AHRC Grant 2013-2016: University of York, the Institute of Historical Research and the Palace of Westminster 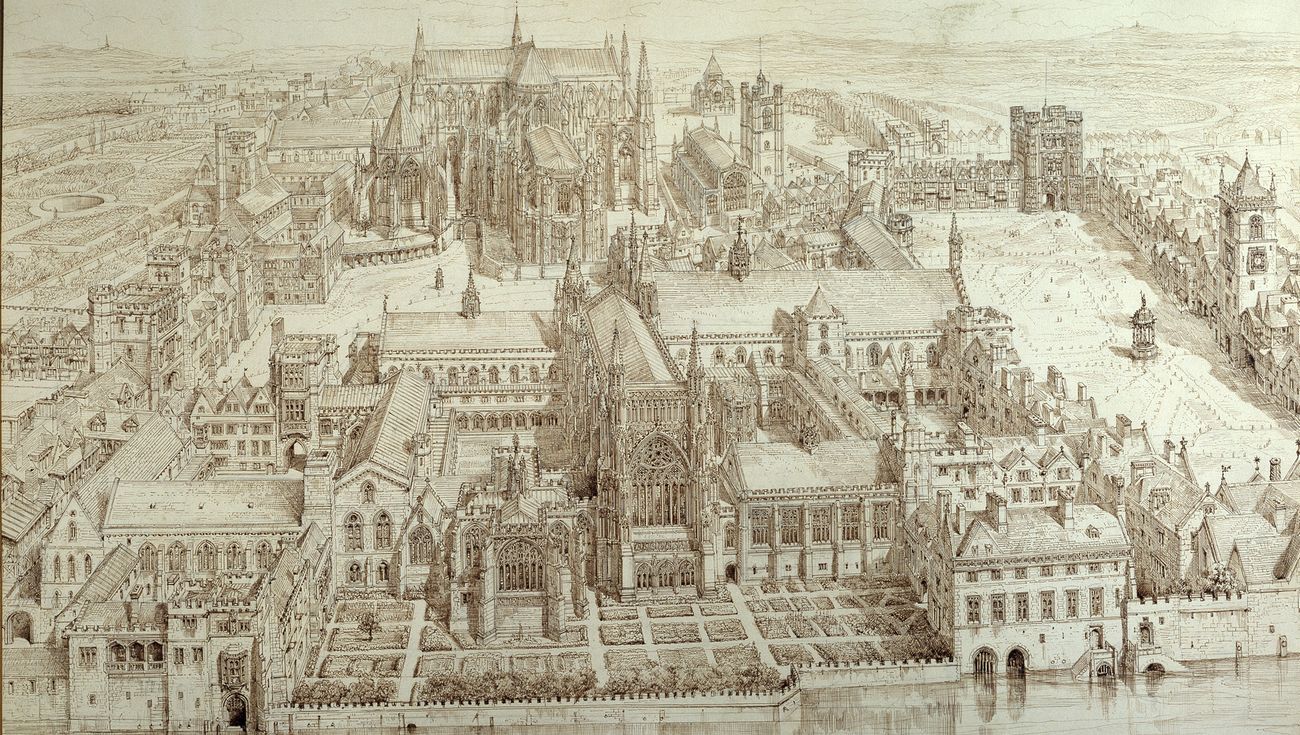 Collaboration: the University of York, the Institute of Historical Research and the Palace of Westminster

The St Stephen’s Chapel research project, launched in October 2013, brought together a team of historians and art historians to research a building which was successively a royal chapel, the House of Commons, and the ceremonial entry-way to Parliament.

As the king's chapel in the Palace of Westminster, St Stephen's was rebuilt and furnished over seventy years by Edward I, Edward II and Edward III, to create a lavish setting for royal worship, rivalling any in Europe. As a monument to medieval kingship and setting for parliamentary government, St Stephen’s helped to shape the political culture of the nation. Then in 1834, a fire swept through the Palace of Westminster destroying a sizeable chunk of British history and reducing many of the medieval buildings to smoking ruins.

An exciting aspect of the project, therefore, has been the digital reconstruction of the building, showing its transformation through the ages, through 3-D modelling created by the Centre for the Study of Christianity and Culture at the University of York.