Research Seminar - “From Painted Harlot to Puritan Maid”: The Visual Identity of the Early-Modern House of Commons (2016) 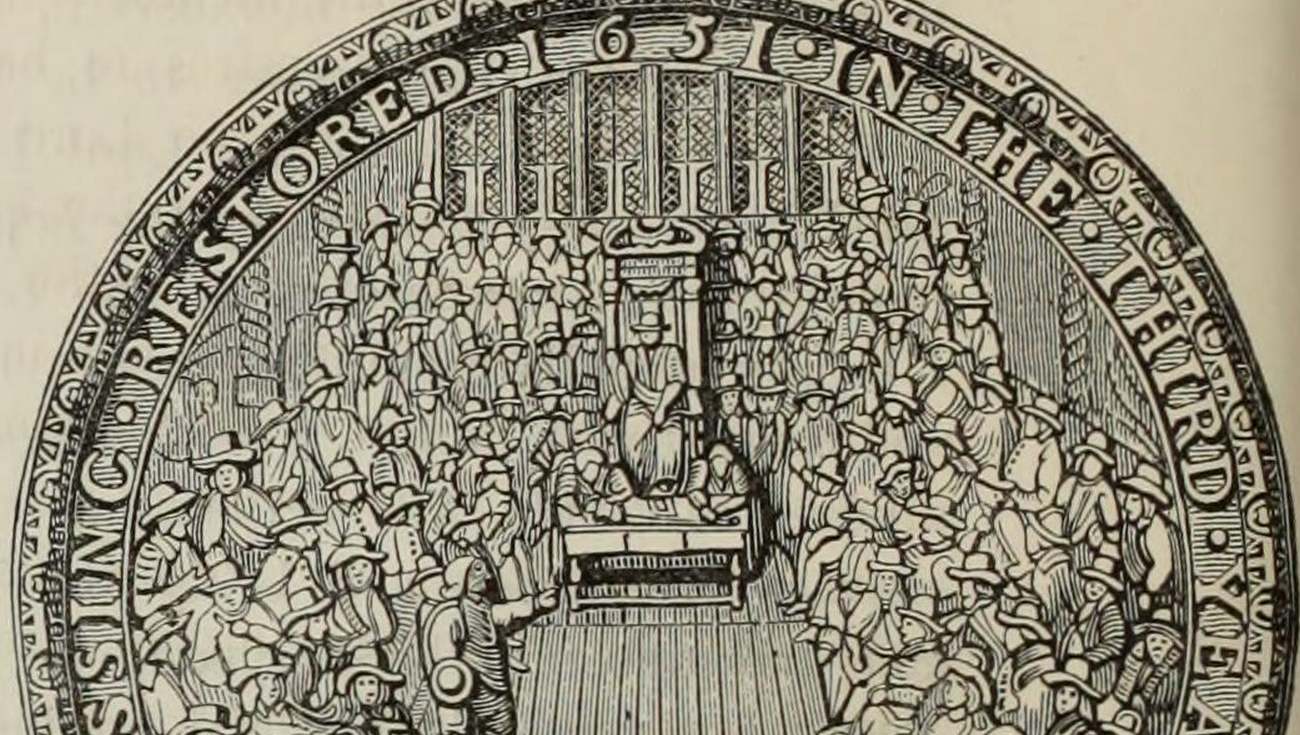 Dr James Jago (University of York), a member of the Virtual St Stephen’s project research team, gave a research seminar at the University of York on Monday 17 October 2016, on ‘“From Painted Harlot to Puritan Maid”: The Visual Identity of the Early-Modern House of Commons’.

In 1548, the royal chapel of Saint Stephen in the Palace of Westminster was given to the House of Commons as their first permanent meeting place.  The following year saw a considerable sum spent to accommodate the increasing number of MPs within this converted space.  It has long been supposed that the chapel’s liturgical layout and residual sanctity had a direct impact upon the Commons’ own procedures; this adopted home conditioning their own behaviour within it.

This talk sought to demonstrate the falsehood of this premise and explore how, during the early seventeenth century, the Commons as an institution first came to be identified with the building they occupied.  Through a new consideration of visual sources, in particular the burgeoning output of printed images, a new trajectory of dissemination, digestion and redeployment emerges.  This first began as a response to the political and religious events, most notably the abortive Gunpowder Plot of 1605.  Printed images affirmed the Commons’ necessary place within the hierarchy of government, saved by divine providence from destruction.

As the relationship between Crown and Commons began increasingly acute, there emerged for the first time images of the Commons itself, represented within its own chamber.  This undoubtedly reflects a growing defence of the lower House’s liberties and privileges against royal encroachment.  With the execution of Charles I in January 1649, the Commons duly revised the Great Seal to depict themselves in session as the prime source of republican authority.  At a crucial moment in its history, the institution of government had, for the first time, adopted its own image as the guarantor of its legitimate authority.