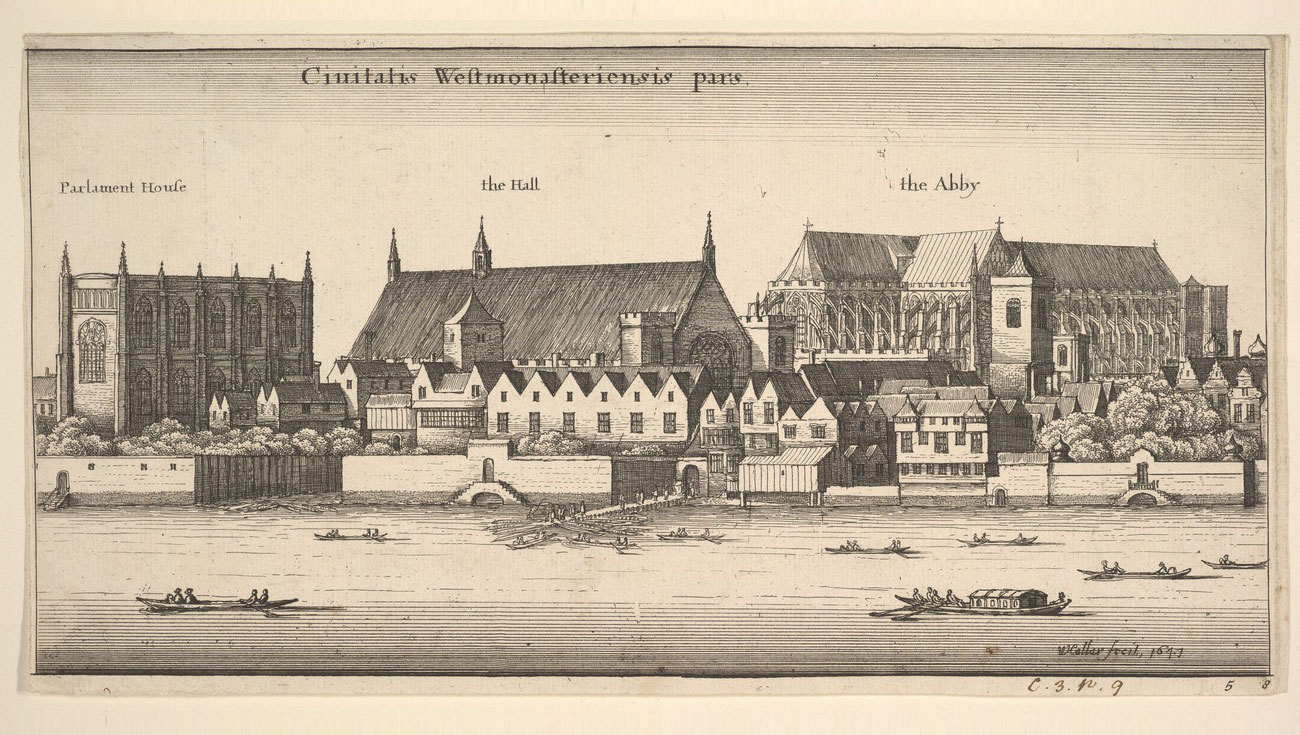 The exhibition Parliament in the Making: St Stephen’s Chapel was shown in Westminster Hall, Parliament, London, from 30 June to 5 November 2015. There was no entry charge for the exhibition, which was part of a programme of events held by the Houses of Parliament across the UK throughout 2015 to mark both the 800th anniversary of Magna Carta (1215) and the 750th anniversary of the Simon de Montfort parliament (1265). The exhibition included virtual reconstructions of St Stephen’s Chapel, the historic House of Commons chamber and the Palace of Westminster site installed on navigable touch-screen displays.

The exhibition was a result of the collaboration between the University of York, the Parliamentary Estates Directorate at the Houses of Parliament and the History of Parliament Trust on the major HMRC-funded research project St. Stephen's Chapel, Westminster: Visual and Political Culture, 1292-1941. 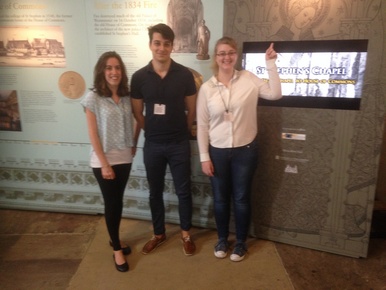 It was co-curated by Professor Tim Ayers, Dr James Jago (both History of Art, University of York), Alison Baker and Dr Mark Colllins (both Parliamentary Estates Directorate, Palace of Westminster). Gary Egleton designed the exhibition, and Alison Baker was the project lead on its installation in Westminster Hall. Professor Ayers, Dr Jago and Dr Collins wrote the exhibition text, including the accompanying exhibition booklet. underpinned by research undertaken during the project. The 3-D computer modelling was created by Patrick Gibbs, Louise Hampson and Dr Anthony Masinton with the Centre for the Study of Christianity and Culture at the University of York. Other Virtual St Stephen's team members whose research also contributed to the exhibition were Dr John Cooper (Principal Investigator), Dr Elizabeth Biggs and Dr James Hillson (all University of York).

Three University of York students from the Institute for the Public Understanding of the Past (IPUP) were awarded internships with the Virtual St Stephen's Project for the duration of the exhibition. They were tasked with gathering information about visitor engagement with the exhibition and their understanding of the political, social and religious significance of St Stephen's Chapel. Both Lizzie Atkinson and Liviu Tanasoaica wrote about their experiences.

St Stephen’s has been an exceptional building in the political life of the nation, standing at the centre of government for over 700 years. During the middle ages, St Stephen’s Chapel was the most splendid place of worship in the Palace of Westminster. Put to new use in 1548, it became the first permanent meeting place for the House of Commons. After a fire in 1834, which destroyed the old House of Commons, St Stephen’s Hall was constructed in its place, as the public entrance to Parliament in Charles Barry’s new palace.

The exhibition featured work on the virtual reconstruction of this great, lost building. 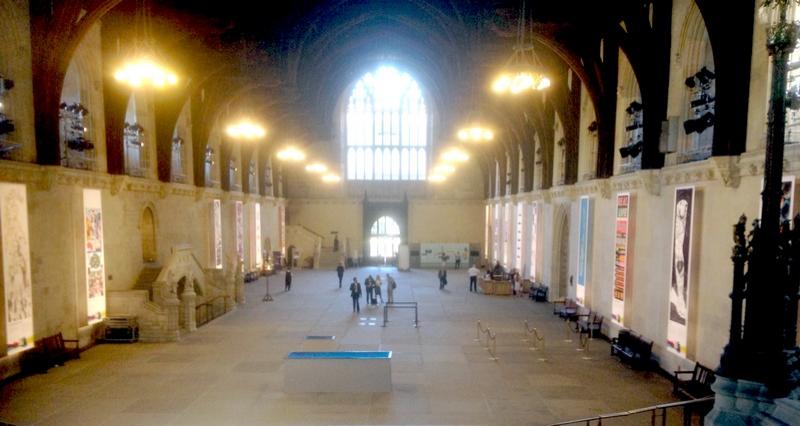 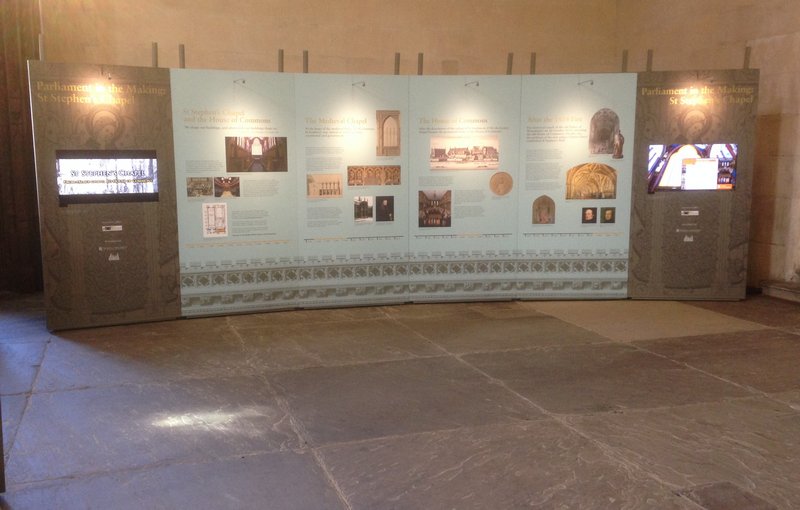