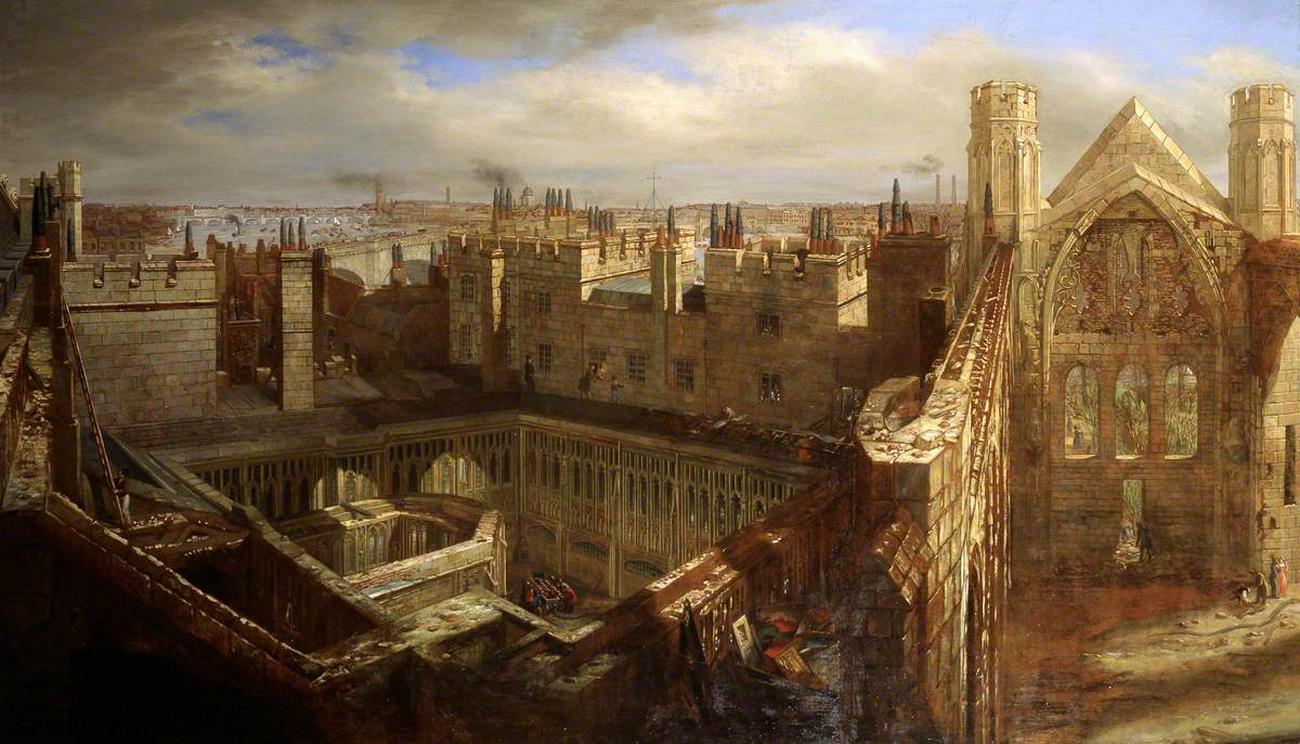 Professor Tim Ayers and Dr John Cooper (both University of York) gave a joint paper in the first session of the 2016 York Talks, held on Wednesday 6 January in the National Learning Centre, University of York.  Their talk, ‘Royal Chapel to Commons Chamber’ focused on research undertaken as part of the major AHRC-funded project ‘St Stephen's Chapel, Westminster: Visual and Political Culture, 1292-1941’. It included a first glimpse at some of the digital reconstruction of St Stephen’s.

Royal chapel to Commons chamber –Historian John Cooper and art historian Tim Ayers join forces to trace the medieval roots of the modern House of Commons. Part detective story, part high-tech digital thriller, the two men chart how the splendid royal chapel of St Stephen was converted to become the House of Commons, and how this hot, cramped and crowded space shaped the nature of political debate for centuries to come.