In conjunction with the Mondrian and his Studios exhibition at Tate Liverpool, 10 June 2014 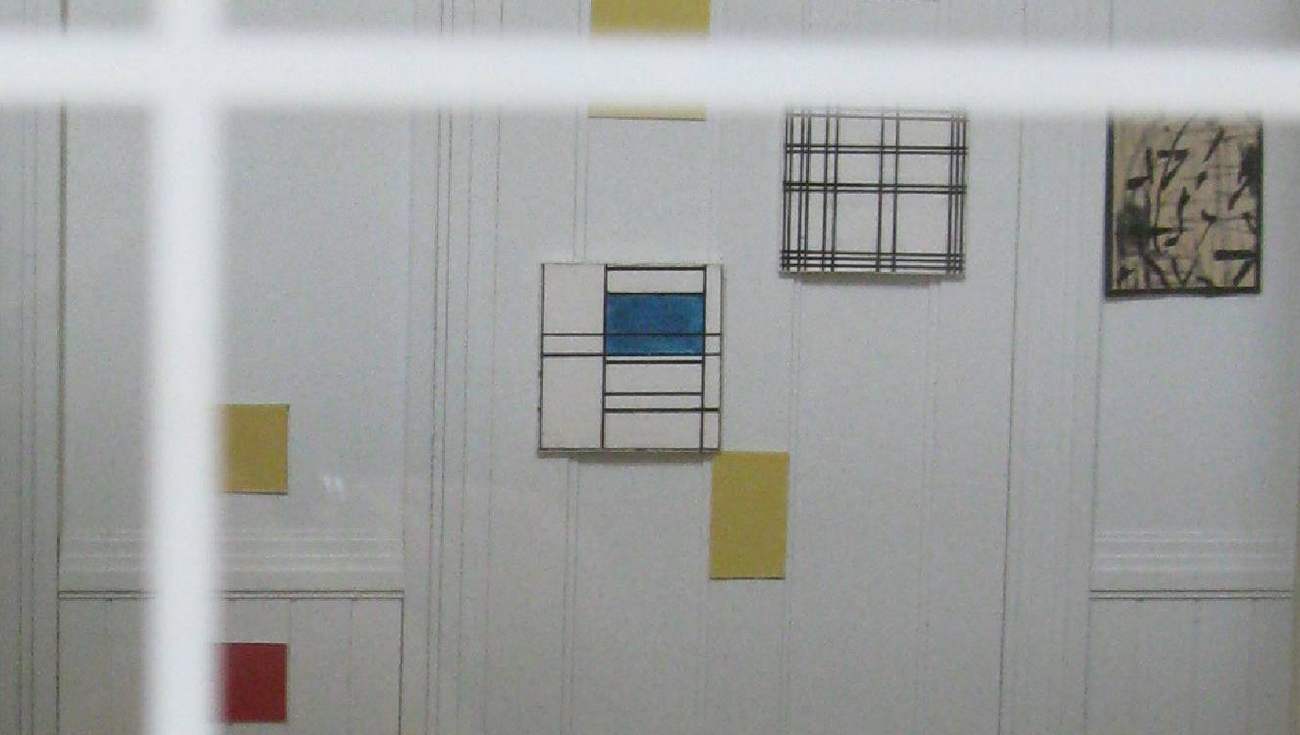 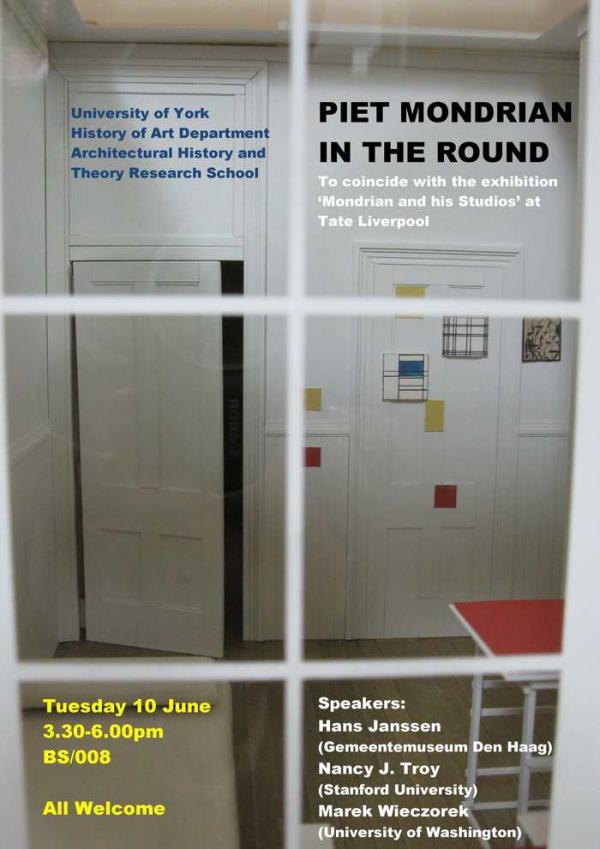 As well as Professor White from the UK, the speakers came together from Holland and the US: Dr Hans Janssen (Gemeentemuseum Den Haag), Professor Nancy Troy (Stanford University) and Professor Marek Wieczorek (University of Washington).