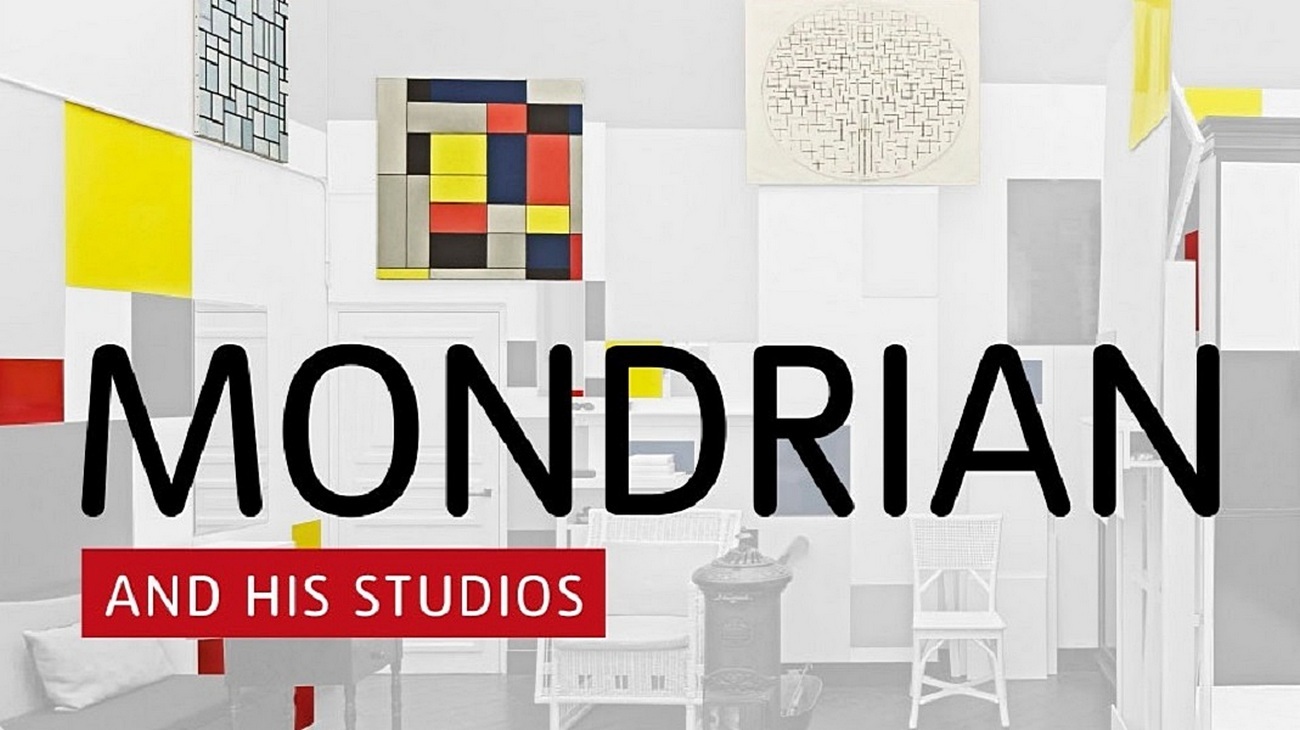 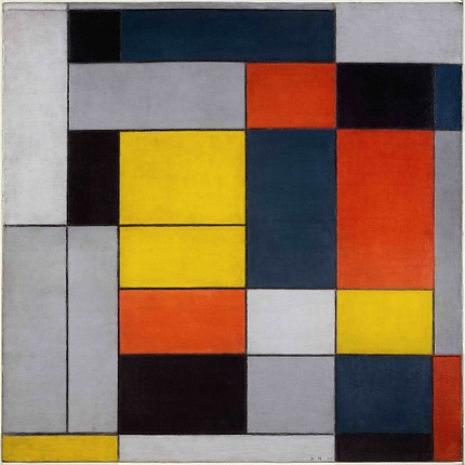 The exhibition Mondrian and his Studios at Tate Liverpool marked the 70th anniversary of the death of artist Piet Mondrian (1872-1944). This major exhibition, co-curated by Professor Michael White (University of York), Francesco Manacorda (Artistic Director at Tate Liverpool), and Eleanor Clayton (Assistant Curator at Tate Liverpool), explored not only the significance of Mondrian's work in the development of abstract art, but also the relationship between his paintings and the space around them.

The exhibition contrasted artworks Mondrian created in Amsterdam, Paris and New York and traced both the development of his ideas and the impact of his different surroundings. Some paintings were shown in the UK for the first time – and indeed, the exhibition gathered the largest number of Mondrian’s neo-plastic paintings ever seen together in the UK. A life-size reconstruction of Mondrian's Paris studio was also a highlight, offering visitors a chance to immerse themselves in Mondrian's world. It provided a tangible demonstration of how spatial relationships were at the heart of his painting and way of life. 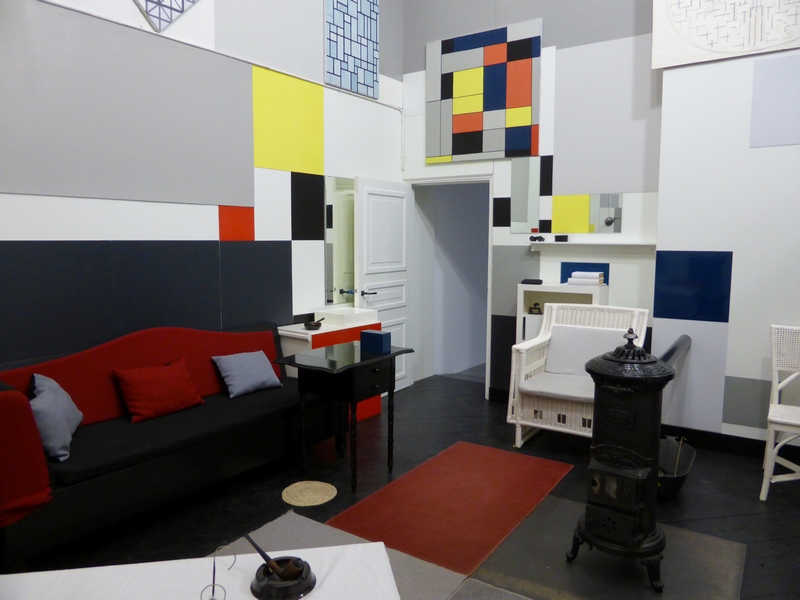 The exhibition received widespread national and local media coverage, including reviews in the Financial Times, the Liverpool Echo and on SevenStreets.

Mondrian and his Studios ran from 6 June – 5 October 2014, alongside a companion exhibition, Mondrian and Colour at Turner Contemporary, Margate.  The exhibitions were reviewed together in the Guardian and The Arts Desk Ltd., as well as the Times, which featured the exhibitions as its ‘Saturday Review’ cover feature story.

Take a tour round the exhibition with Professor White:

Read an article about the Mondrian and his Studios exhibition from the Mondrian/Holtzman Trust, and find out more on the Tate’s website, including a Room Guide.

In June 2104, Professor White gave a public lecture, 'Mondrian: a different kind of order'  as part of York Festival of Ideas.