Exhibition Catalogue - Mondrian and his Studios (2014)

Catalogue of Exhibition at Tate Liverpool, 2014 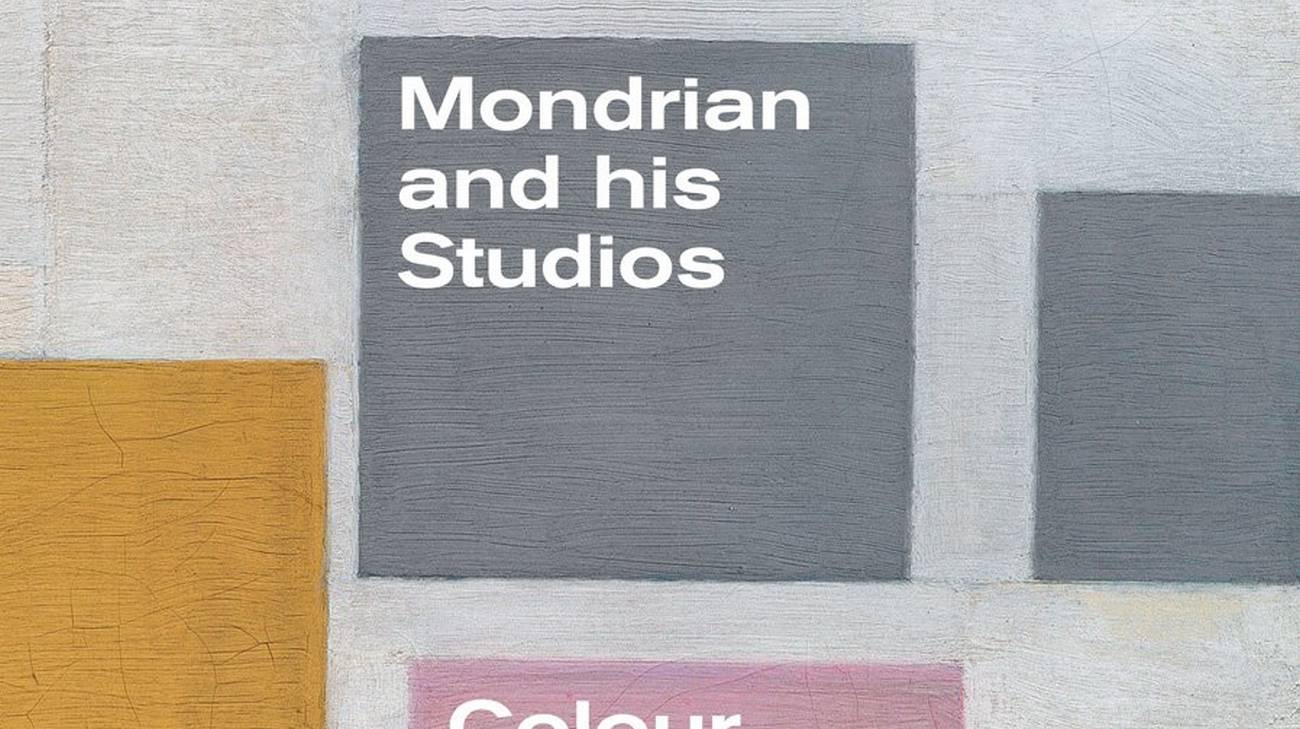 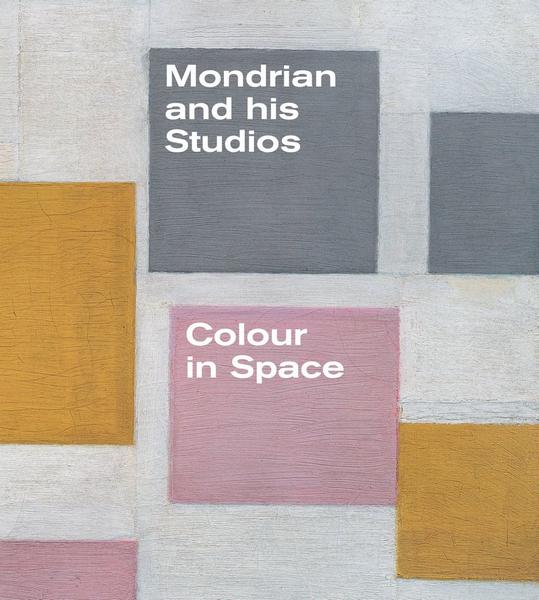 The catalogue explores how Piet Mondrian (1872-1944) developed his now iconic abstract paintings in dialogue with the spaces that surrounded him, from urban architecture to the interiors of his studios.  As well as new writing, the catalogue reproduces Mondrian's 1941 essay 'Toward the true vision of reality' and articles by the Dutch journalist W.F.A. Röel, who visited Mondrian in his Paris studio in 1926.