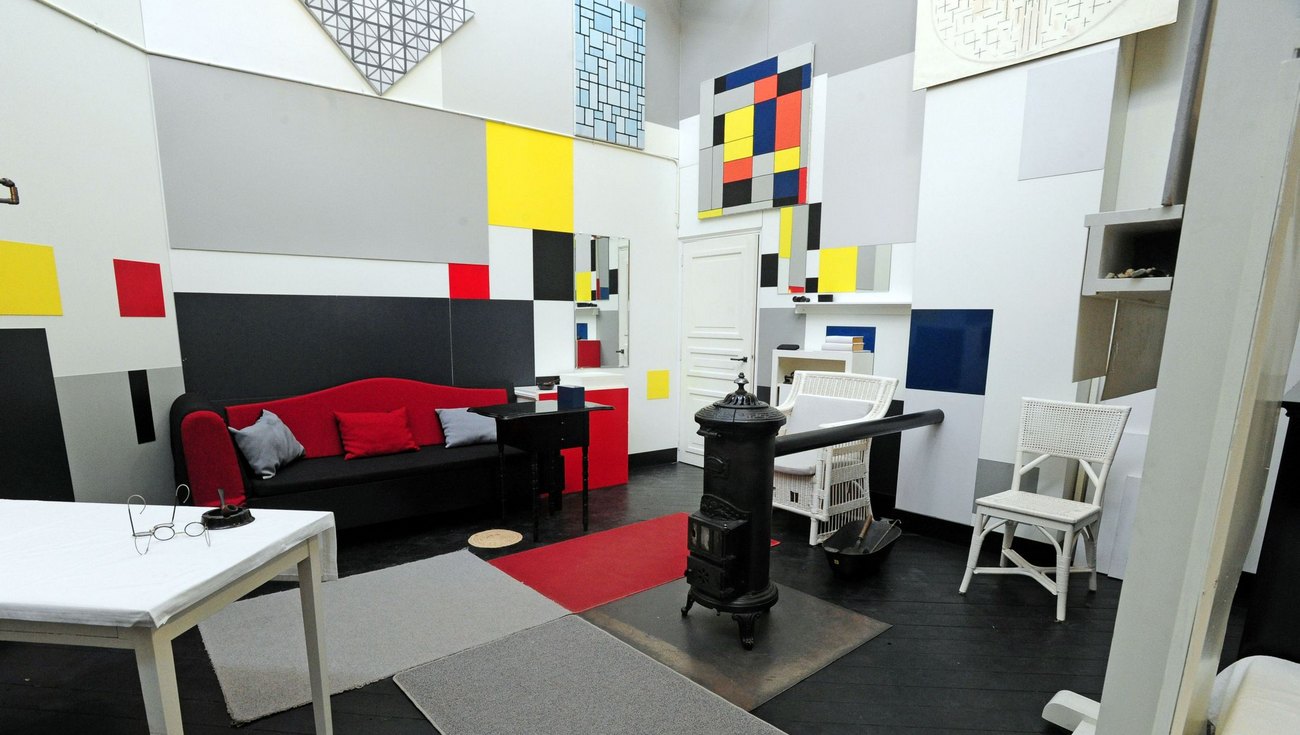 Coinciding with the Tate Liverpool exhibition Mondrian and his Studios, co-curator Professor Michael White, Department of History of Art, University of York, gave a talk at the 2014 York Festival of Ideas: ‘Mondrian: A Different Kind of Order’.

From the Festival of Ideas event details:

‘Dutch painter Piet Mondrian (1872–1944) was one of the most important contributors to the development of abstract art at the beginning of the 20th century. Many might see his works as the epitome of order, but is this the whole story? Join art historian, Michael White, co-curator of the Tate Liverpool exhibition Mondrian and his Studios to find out more.’