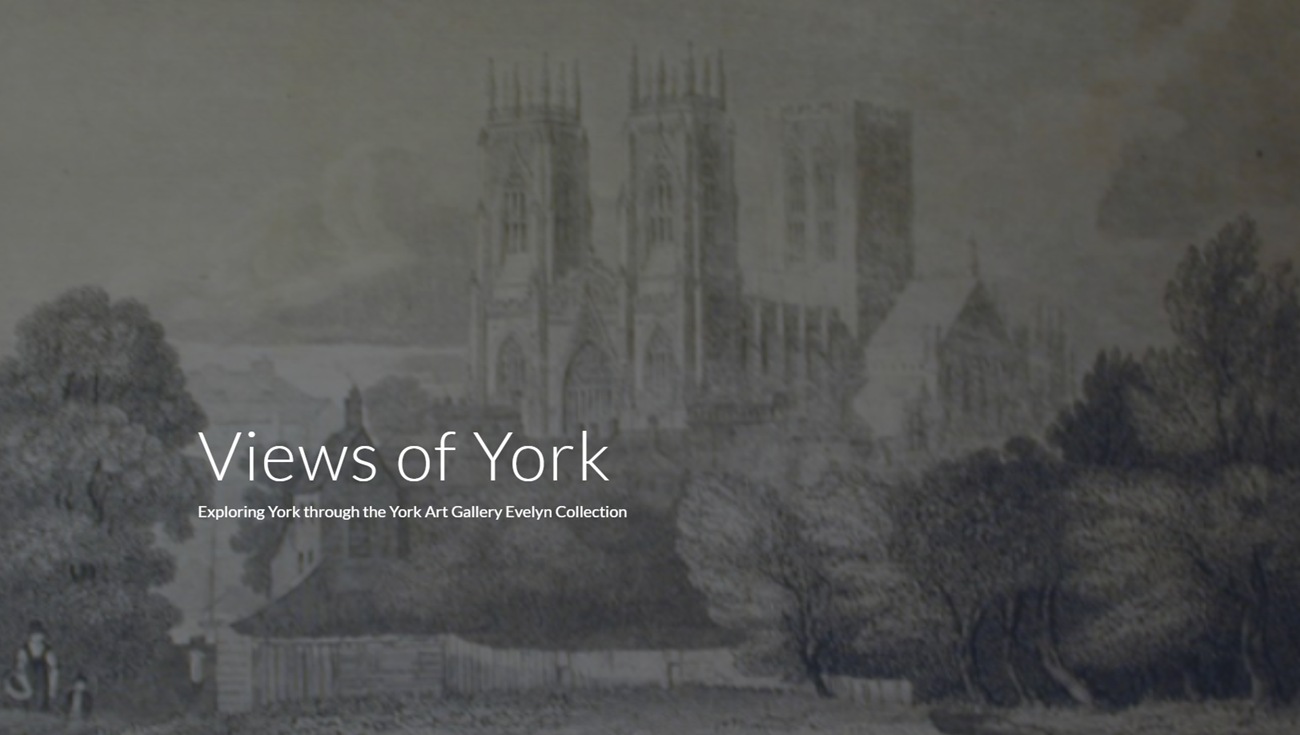 At the end of the summer of 2020, York Art Gallery reopened after the months of closure due to the first wave of the pandemic with its exhibition Views of York & Yorkshire. The exhibition's curatorial team included MA student Genevieve Stegner-Freitag, who was the holder of the 2019-20 Friends of York Art Gallery Research Scholarship.  As part of her placement, she not only worked on the physical exhibition, held from 20 August to 27 September 2020, she also put together the online exhibition Views of York that emerged from it.

Originally planned for a smaller space, the exhibition was transferred to one of the Madsen galleries, which meant the exhibition was able to include a much larger number of artworks, shown in three sections: views of York Minster; different views of the city centre; and rural/coastal views of North Yorkshire. 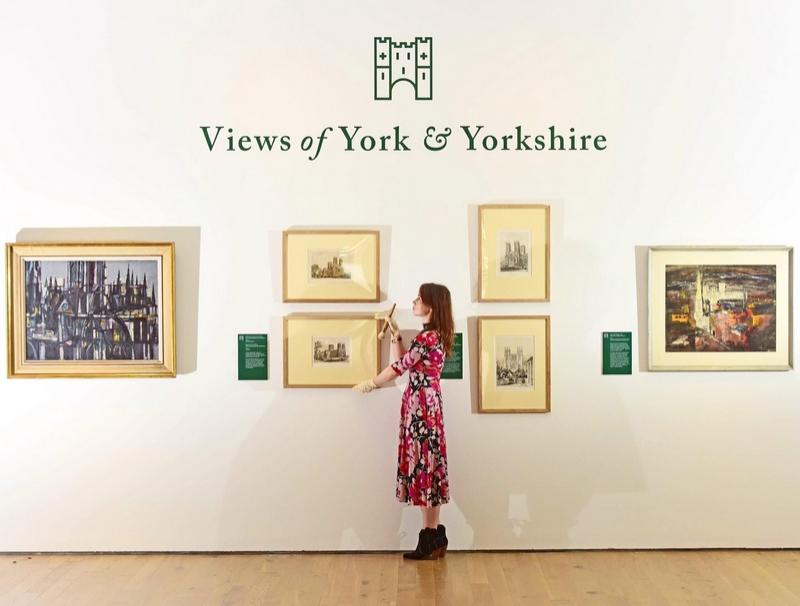 Artists such as L.S. Lowry, Letitia Marion Hamilton and John Piper present contrasting views of the heart of the city, while newly conserved prints of York Minster dating from the first half of the 19th century will be displayed for the first time, revealing shifting perspectives of the cathedral.

Dr Beatrice Bertram, senior curator at York Art Gallery, said: “The city of York and the beautiful coast and countryside beyond have long been a source of inspiration for artists. We wanted to mark our reopening with an exhibition of some of our most famous topographical scenes, such as L.S. Lowry’s striking painting of Clifford’s Tower which the Gallery commissioned for the Evelyn Award in 1952.

“Thanks to the Friends of York Art Gallery, we are also able to showcase a selection of characterful watercolours and prints by artists including John Varley, Thomas Rowlandson and Thomas Shotter Boys, which illustrate York Minster and its environs during the first half of the 19th century.

“Collectively, the artworks featured in the show paint a picture of the city and its locale from 1758 to the present day – peaceful vistas which have an enduring resonance during these turbulent times.” 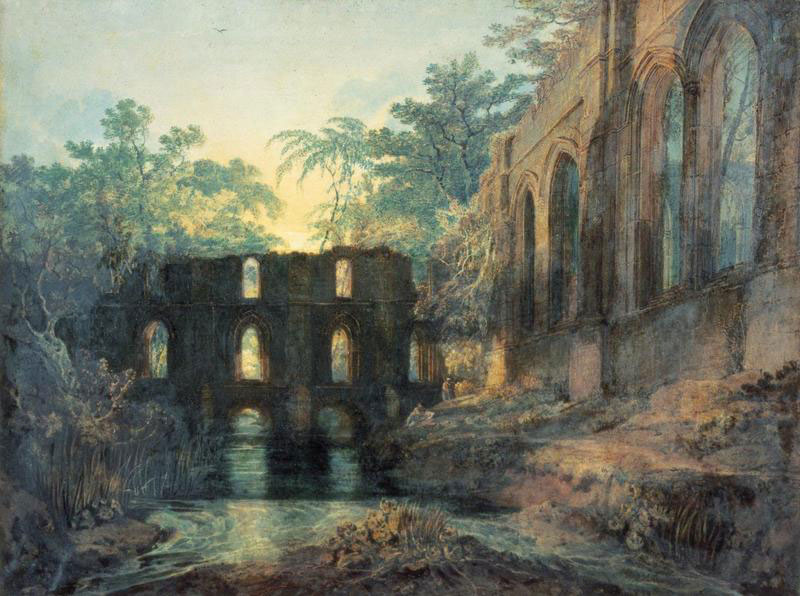 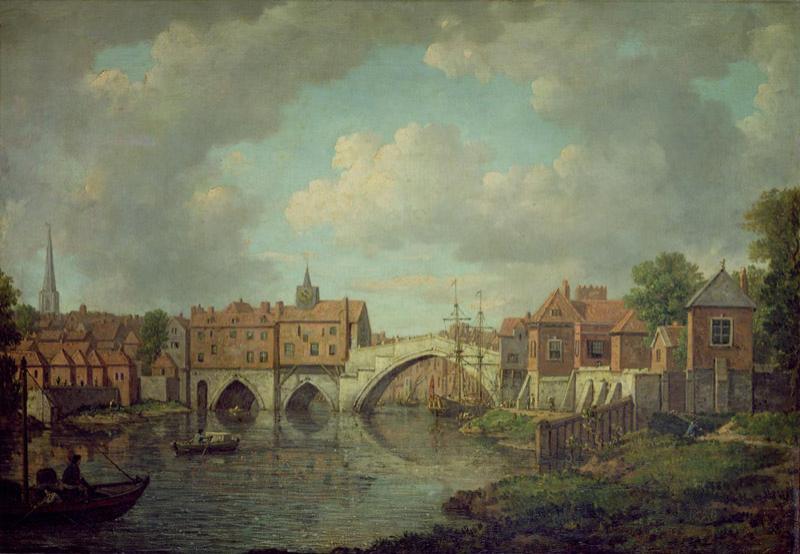 As well as the exhibition in the ‘Virtual Gallery’, the site includes an essay exploring ‘History and Landscape: York 1795-1825’, as well as sections about ‘York Views and the Present’ and the ‘W. A. Evelyn Collection’.

Views of York is hosted by the University of York. It was made possible through the Friends of Art Gallery Research Scholarship and Genevieve’s internship at York Art Gallery; read Genevieve's article about her placement. 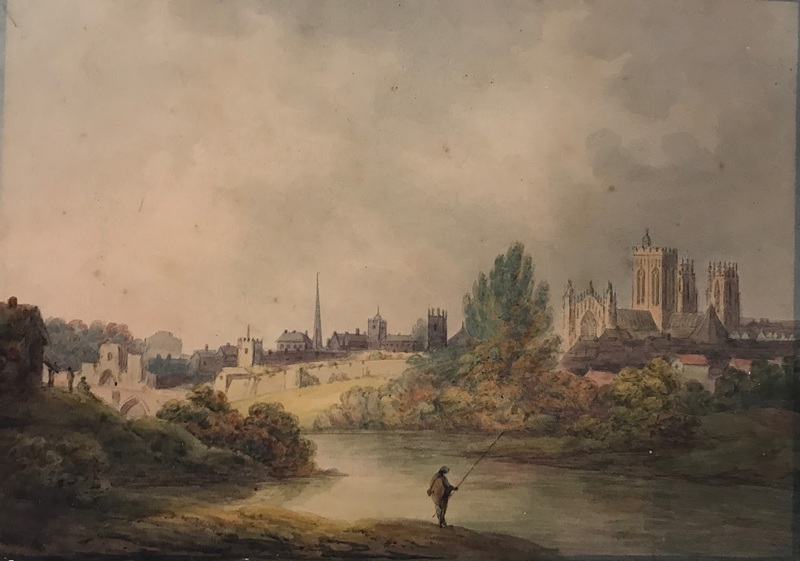