Published to coincide with the exhibition The Dark Self held at York St Mary’s, York Museums Trust (2017) 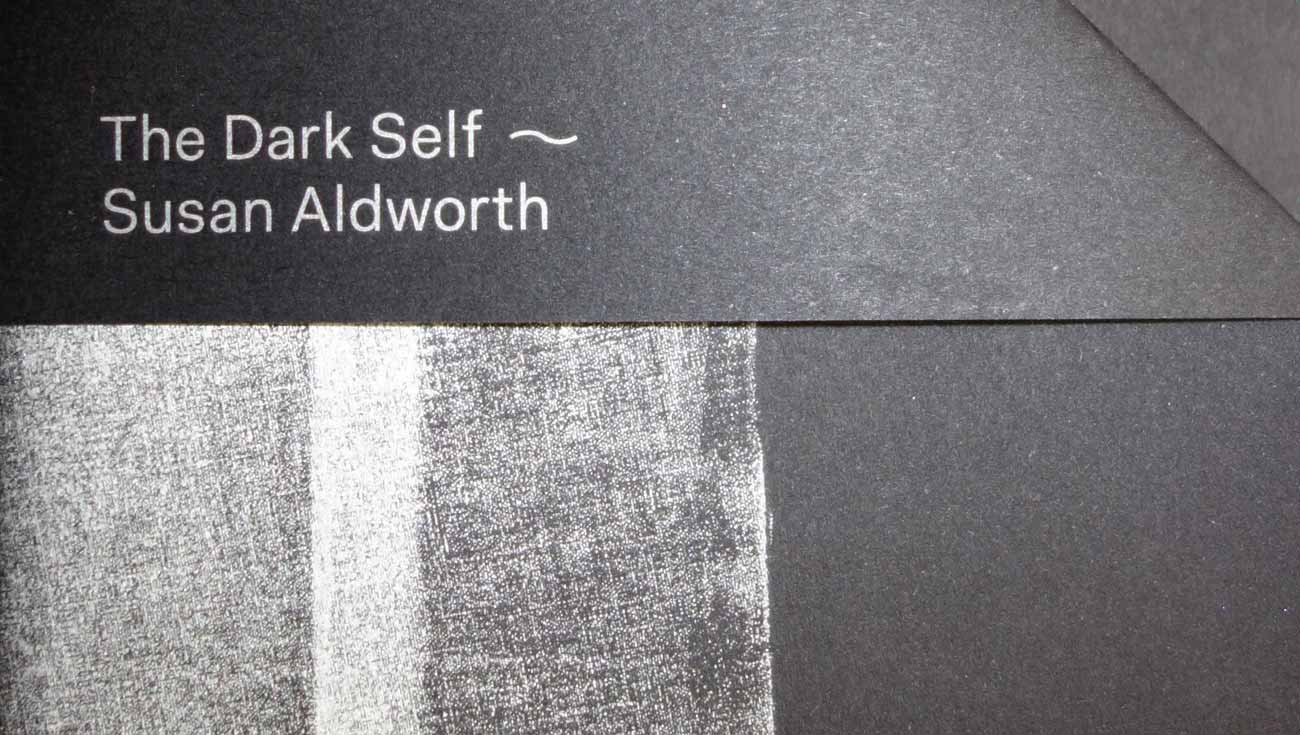 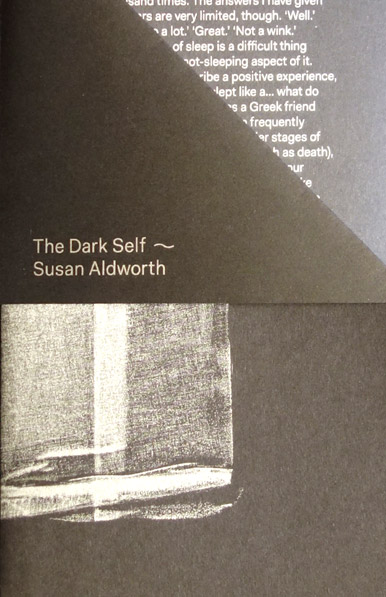 Published to coincide with artist Susan Aldworth’s exhibition The Dark Self held at York St Mary's from 7 June to 3 September 2017, The Dark Self ~ Susan Aldworth consists of a booklet strikingly designed from a single sheet of black paper, which unfolds to reveal an essay by Professor Michael White (University of York) on one side and a print of one of Aldworth’s artworks in the exhibition on the other.

In the course of his essay, Professor White discusses the exhibition and highlights the connection of Aldworth’s art with current neuroscientific understanding of sleep, especially research conducted by Professor Miles Whittington (Hull York Medical School). The exhibition is a result of Aldworth’s time as artist in residence at the University of York and, concurrently, at the Sleep Disorders Centre at Guys Hospital in London. 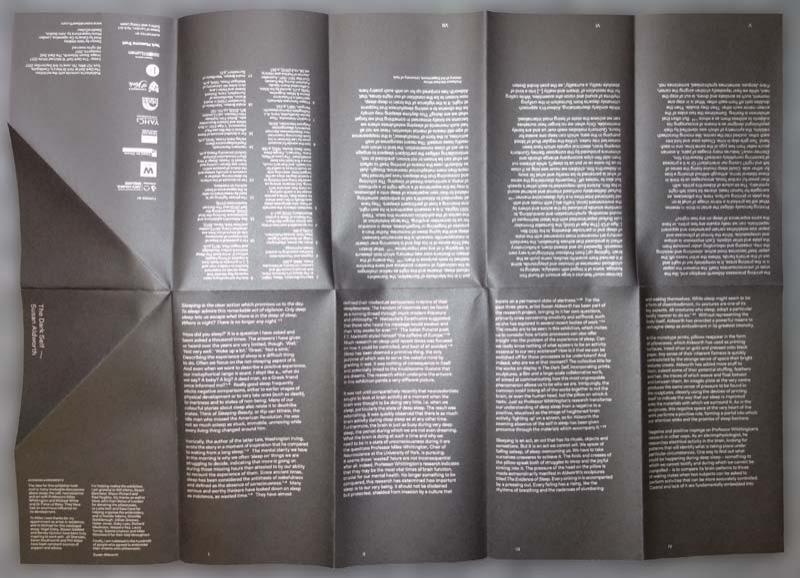 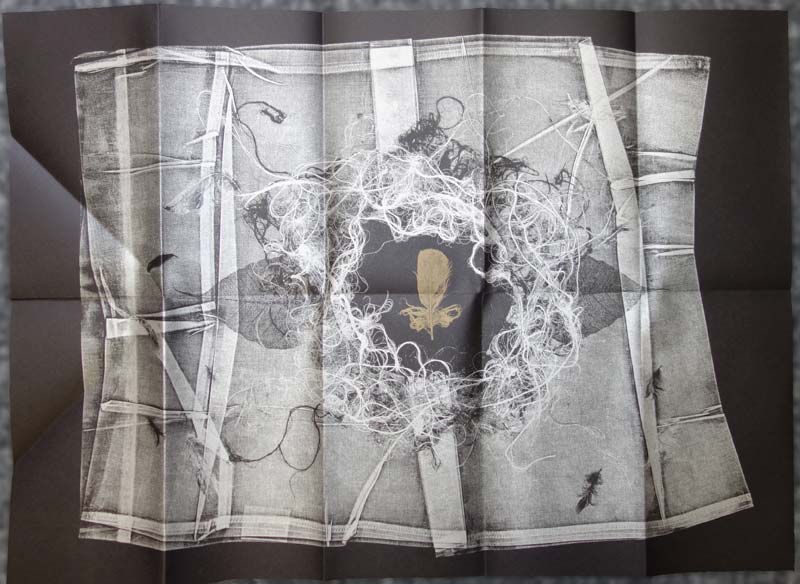