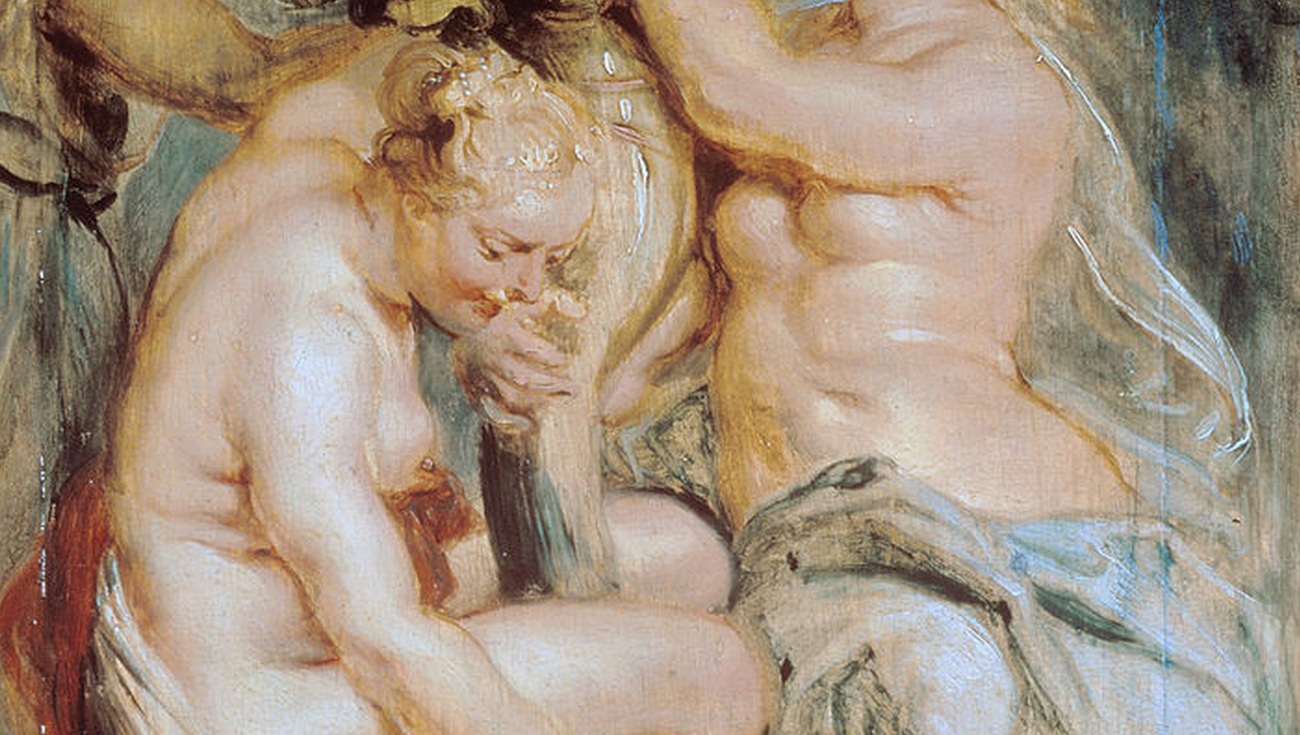 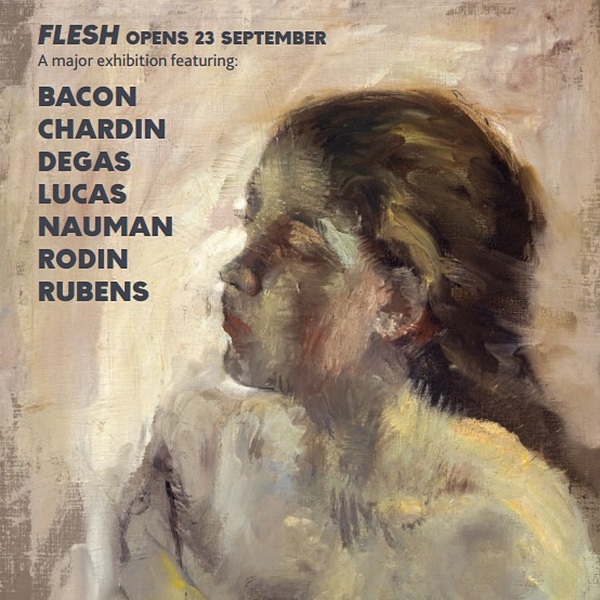 Flesh: Skin and Surface was an exhibition at York Art Gallery, co-curated by Dr Jo Applin, formerly of the University of York's History of Art Department and Laura Turner and other curators at the Gallery. Flesh opened on 23 September 2016 and ran until 19 March 2017. The exhibition was supported by the Henry Moore Foundation and Thomas Dane Gallery, London.

Flesh included more than 60 works of art by artists ranging from the 14th-century Master of the San Luchesse Altarpiece to contemporary sculptor Ron Mueck, and examined the ways artists such as Peter Paul Rubens, Auguste Rodin, Edgar Degas, William Etty and Francis Bacon responded to issues of the flesh: whether human or animal; dead or alive; familiar or strange.

Dr Applin said: "My research into questions of the body, materiality and abstraction, and the various ways in which sculpture in particular has engaged with the idea of 'flesh' since the mid-twentieth century has proven critical to the way in which I conceived this exhibition with my co-curators at York Art Gallery.

"In particular we wanted to think about how even the most abstract object can in some way encourage a bodily encounter. We also wanted to draw across a broad chronological range in order to think about the different ways in which 'flesh' has figured in the work of art.

"Our hope was to produce a show that both challenged and encouraged visitors to think about how flesh is figured in the work of art in expansive, and not always literal or 'obvious' ways." 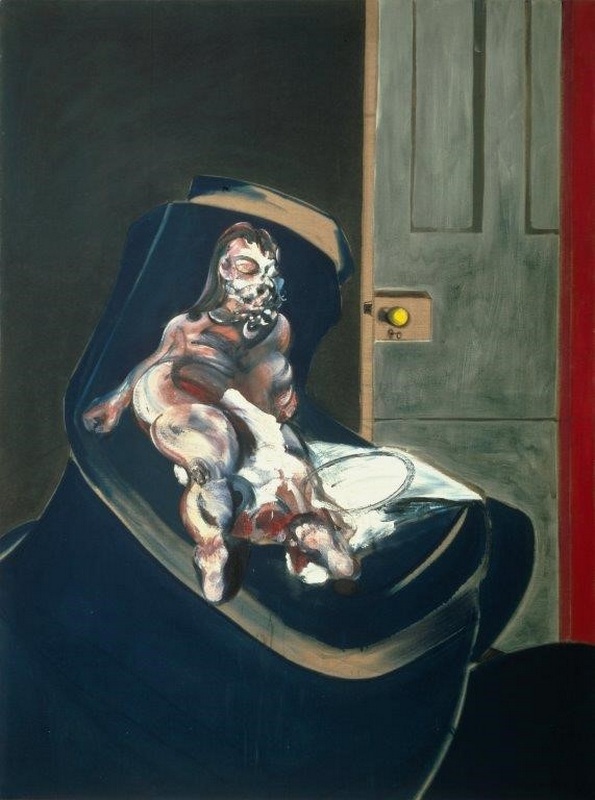 Laura Turner, senior curator of art and science at the Gallery, said: "'Flesh' is a word that immediately provokes a reaction – it is no surprise that artists have always drawn on this tactile, organic and changeable material for inspiration.

"From still life paintings and anatomical studies to abstract sculpture and contemporary film, Flesh presents a series of visual encounters which surprise and challenge, raising questions about the body and ageing, race and gender, touch and texture and surface and skin." 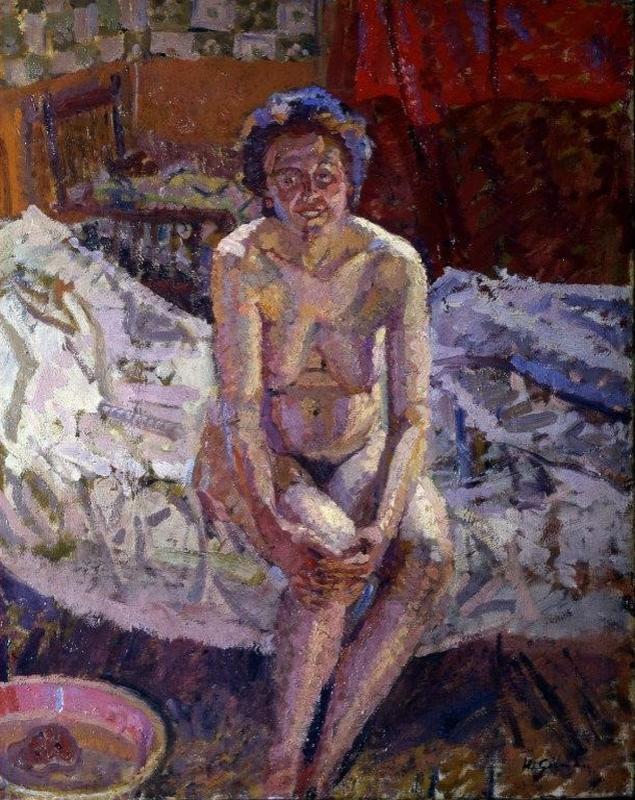 Art works, including modern and contemporary pieces, were grouped into three themes – Figuring Flesh, Still Life, and Materiality and Surface.

Figuring Flesh looked at how 'flesh' is understood and questioned whether it always has to be related to the human body. 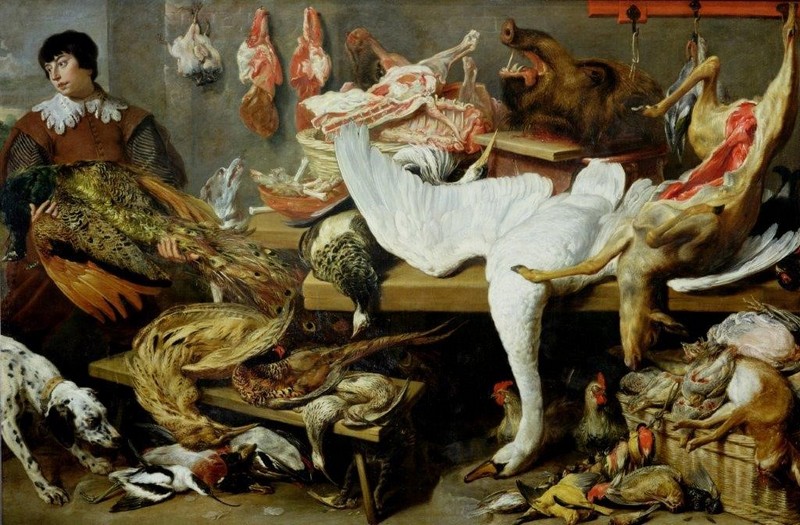 Still Life looked at the way this genre is often loaded with meaning about life, decay, and the nature of worldly goods.

Materiality focused on the abstract ways in which flesh is portrayed. On show were eight of Katarzyna Mirczak's 'The Special Signs', in which she documented the tattoos from pieces of skin posthumously removed in the 19th century from prisoners in Krakow and kept preserved in formaldehyde.

The final room was dedicated to Steve McQueen's film entitled 'Bear' (1993), his first major film, which shows two men wrestling together, with close ups focusing on their interlocking bodies. 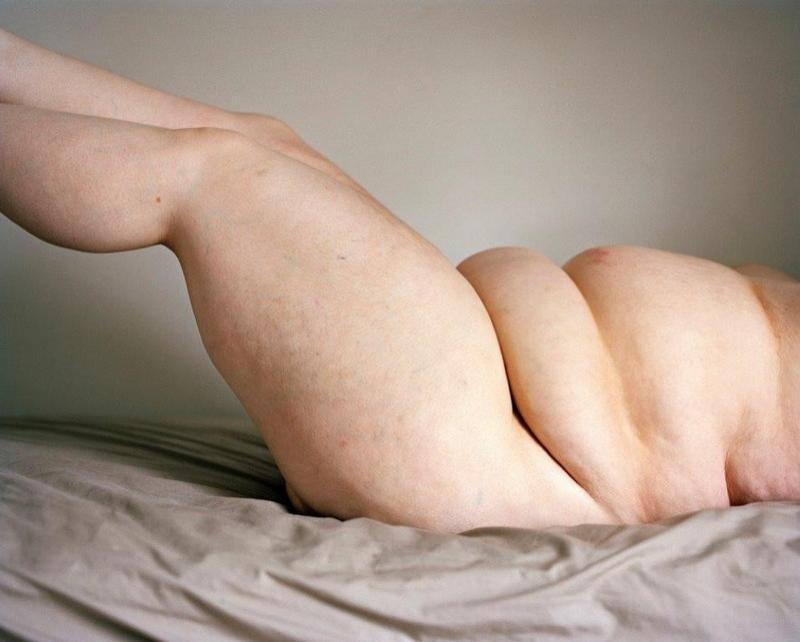 The exhibition was reviewed in The Spectator, Yorkshire Post, York Press, Art Fund, The National Student, Nouse, Aesthetica, The Victorian Clinic, The Yorker, the Norman Rea Gallery Blog (run by students at the University of York), RobinInce's Blog, Clara Williams Brinquez, Steve Bamlett's Blog (The Open University), and The Vision.

It featured in an indepth article on AnOther and on the websites Art Exhibitions UK, One & Other Creative, Yu Magazine, Meri Croft and York Mix.

Artist Jonathan Yeo highlighted the inclusion of two of his paintings in the exhibition. 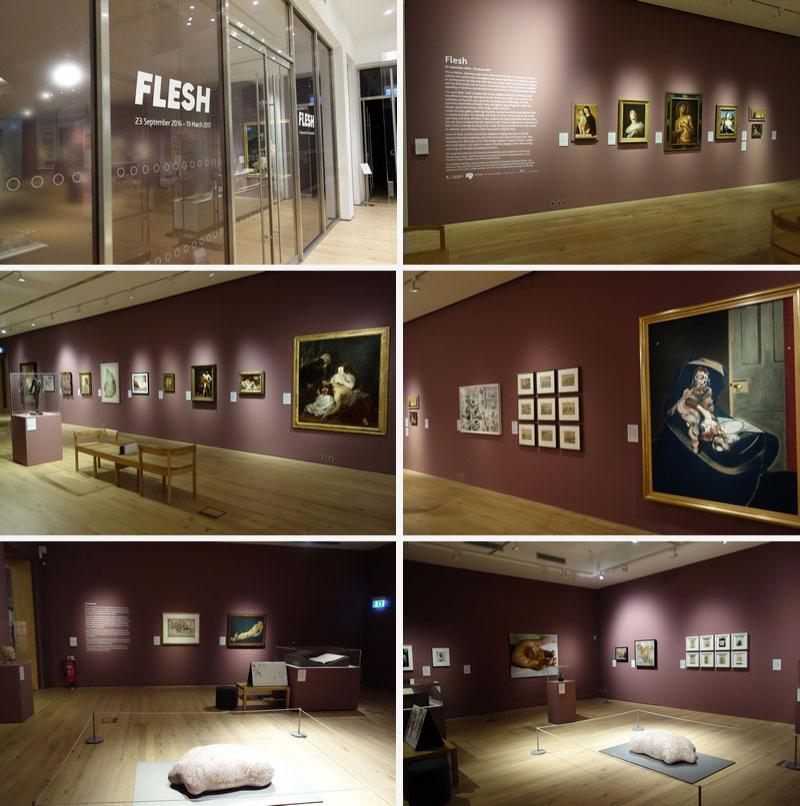 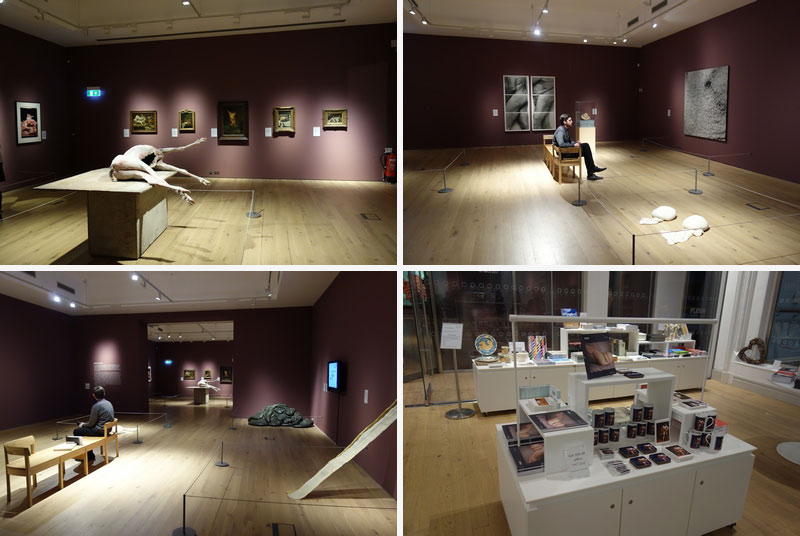