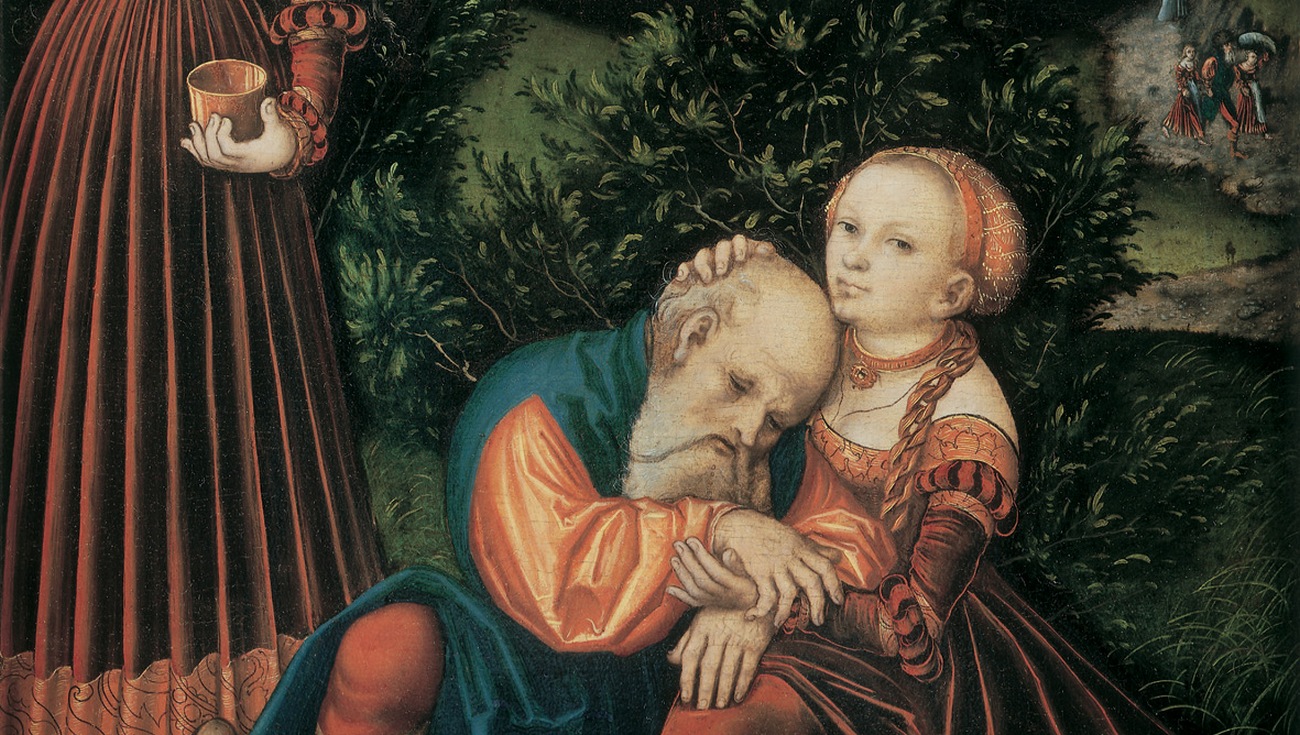 A one-day international conference Visions of the North: Reinventing the Germanic “North” in Nineteenth-Century Art and Visual Culture in Britain and the Low Countries was held at Compton Verney Museum on 17 June 2016.

Nicola Sinclair (University of York/The National Gallery, London) gave a paper on: ‘A “bastardized and soulless school”? Finding a place for Fifteenth- and Early-Sixteenth-Century Cologne and Westphalian Paintings in British Accounts of Art History, 1840s-1880s’. The paper was part of a panel on Reframing/Contesting Germanic Art: ‘National’ Collections and Identities of German Art – Nineteenth-Century Britain, chaired by Dr Nuechterlein. See the programme for a complete list of speakers.

The conference was the second in a trilogy of international conferences with related publications and academic and international museum collaborations, as part of the international network Reinventing Northern European Art and Visual Culture from the 1830s to the 1930s: Nation, the ‘Primitive’ and Cultural Identity. The first was ‘Primitive Renaissances’: Northern European and Germanic Art at the Fin de Siècle to the 1930s held at the National Gallery, London, in April 2014; the third, on Gothic Modernisms, was held at the Rijksmuseum, Amsterdam, in June 2017. 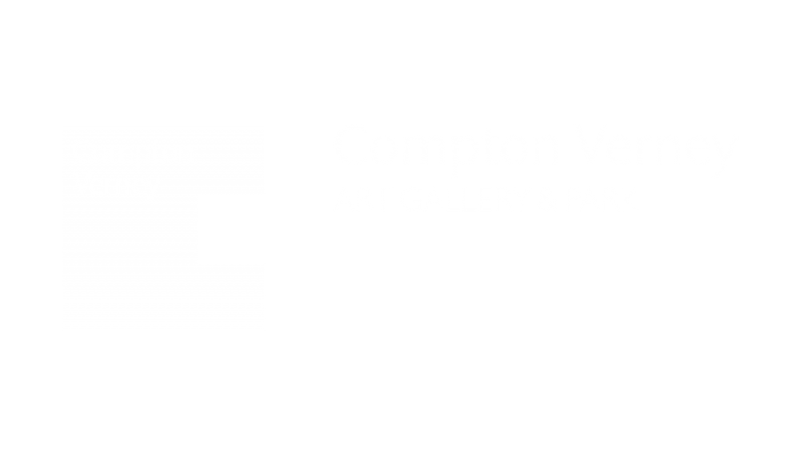 Read about our partnership with Compton Verney