Leverhulme Trust Research Project Grant: University of York in partnership with the Palace of Westminster 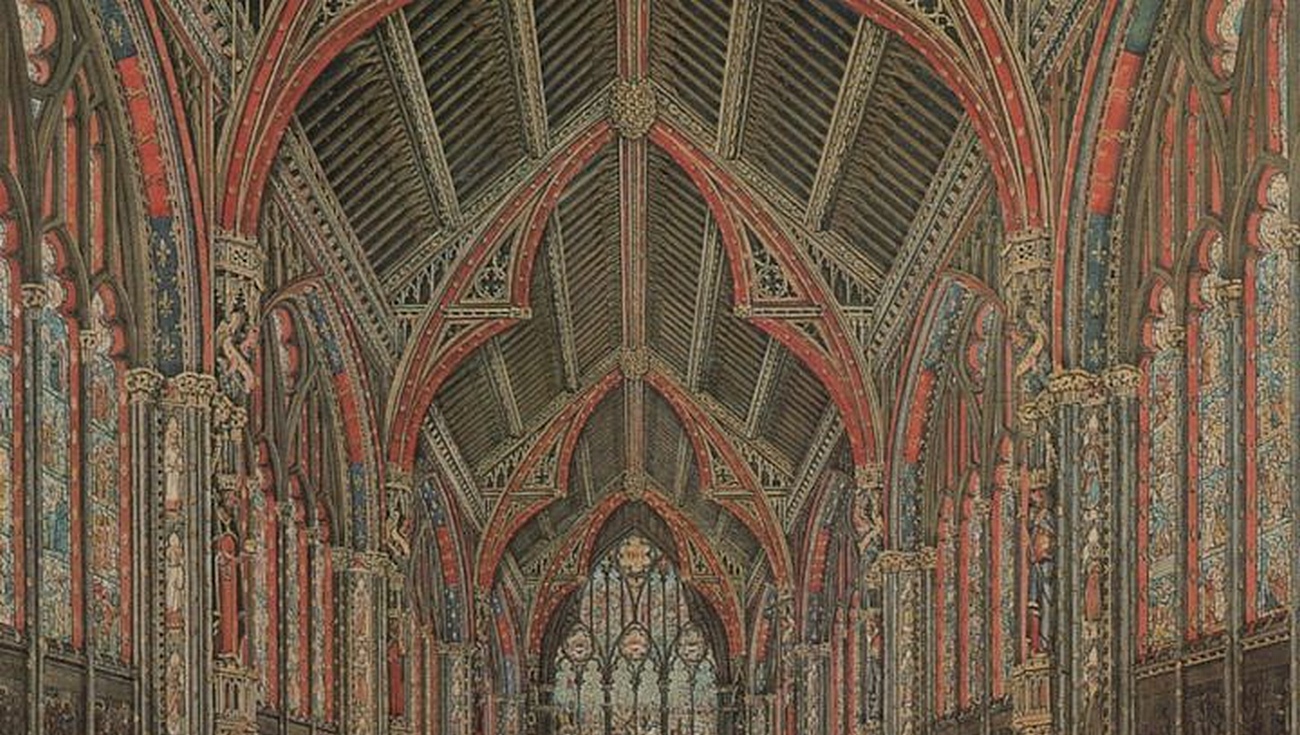 Collaboration: the University of York and the Palace of Westminster

Principal Investigator and editor of the volume: Professor Tim Ayers (Department of History of Art, University of York)

This project, led by Professor Tim Ayers and funded for two years by the Leverhulme Trust, will make available for the first time a full critical edition and translation of the fabric accounts for St Stephen’s Chapel in the Palace of Westminster, the greatest and most enduring site of English government. The chapel was rebuilt by Edward I from 1292, but only completed by Edward III in the 1360s. By this time, it had been richly decorated with architectural sculpture, stained glass and paintings.

Produced by the king’s exchequer and now in The National Archives, the manuscript accounts are exceptionally full. They document the processes of royal patronage in great detail and are fundamental to an understanding of English royal display. They are also of international significance as evidence for medieval crafts and their working practices, with a wide range of other potential applications for economic and social historians.

The project ran for two years in parallel with the wider, interdisciplinary research project 'St Stephen's Chapel, Westminster: Visual and Political Culture, 1292-1941' (1 October 2013 to 30 September 2016), on which Professor Ayers was the Co-Investigator.

An edition of the fabric accounts for St Stephen's Chapel in the Palace of Westminster will be published by Boydell Press in 2020, translated by Maureen Jurkowski and edited by Tim Ayers.