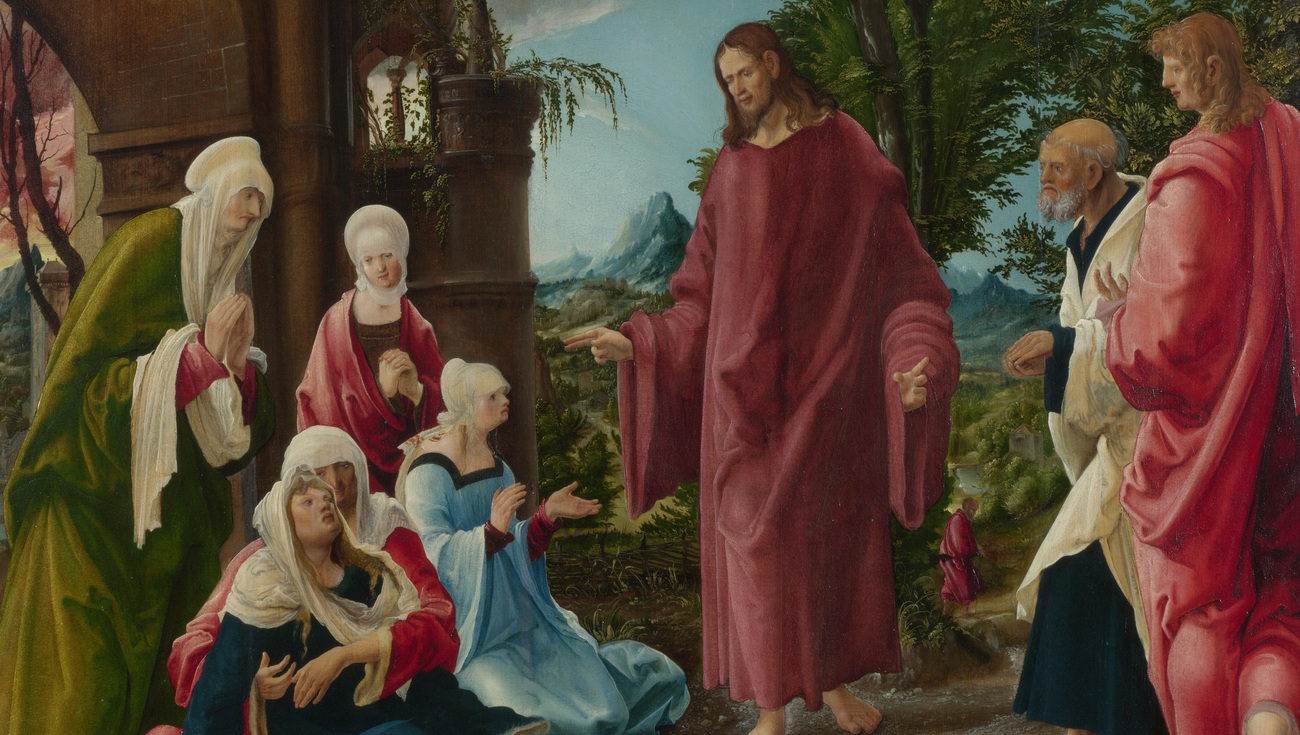 The article 'German Renaissance Art through the Eyes of the National Gallery' by Dr Jeanne Nuechterlein was published in The Burlington Magazine in February 2014, in an issue devoted to Dutch, Flemish and German art (No. 1331, Vol. 156). 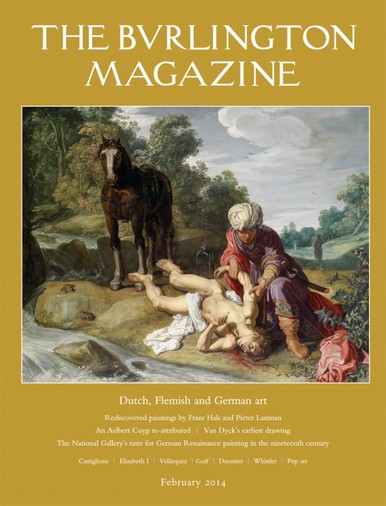 The article can be downloaded from the Burlington Magazine's website.