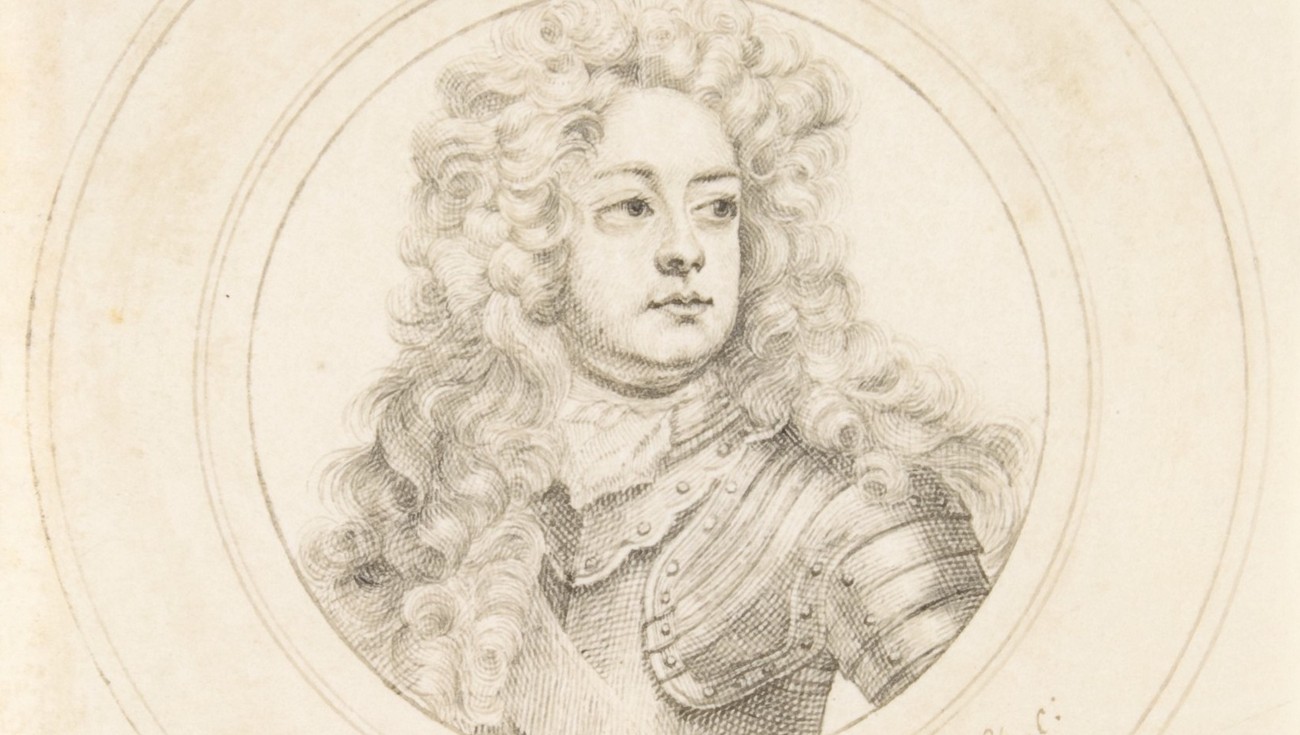 Caroline Good, 'The Making of a National Art History: British Writers on Art and the Narratives of Nation 1660–1735'

English writers and enthusiasts on the arts that existed prior to the eighteenth-century have largely come to be identified in modern scholarship as virtuosi, those who had little or no separate aesthetic appreciation for works of art, but an insatiable curiosity for all manner of natural and mechanical wonders. This thesis examines English literature on painting from the period, and contests the idea that it was only in the eighteenth century that English authors began to write critically about the pictorial arts. Printed literature in fact reveals a sustained interest in the judgement and value of painting from the mid-seventeenth century onwards, authored by, and addressed to, the more specialised lover of art. The chapters that make up this thesis are subsequently built around close readings of varying forms of literature through six case studies of texts published between 1658 and 1706: Chapter One examines William Sanderson’s Graphice (1658) which combines material drawn from earlier literature with original observations and ideas. Chapter Two explores John Evelyn’s translation of Roland Fréart de Chambray’s Idée de la Perfection de la Peinture (1662) as An Idea of the Perfection of Painting (1668), and William Aglionby’s Painting Illustrated in Three Dialogues (1685) based on the work of French critic Charles Alphonse Dufresnoy, in relation to both authors’ time spent abroad and their simultaneous celebration of the primacy of Italian painters and history painting. Chapter Three focuses on the most commercially successful literary work on the visual arts of the period, Polygraphice. Authored by the quack empiric William Salmon, the text went through eight editions between 1672 and 1701, each edition growing as its contents were expanded and added to with a diversity of material. Chapter Four compares Richard Graham’s ‘Short Account of the most Eminent Painters both Ancient and Modern, Continu’d down to the Present Times According to the Order of their Succession’ (1695) which presents an inaugural literary national art history presented within a pan-European context, and Bainbrigg Buckeridge’s ‘Essay Towards an English School, With the Lives and Characters of above 100 Painters’ (1706) presenting an alternative account of English taste and practice in painting in the seventeenth century.