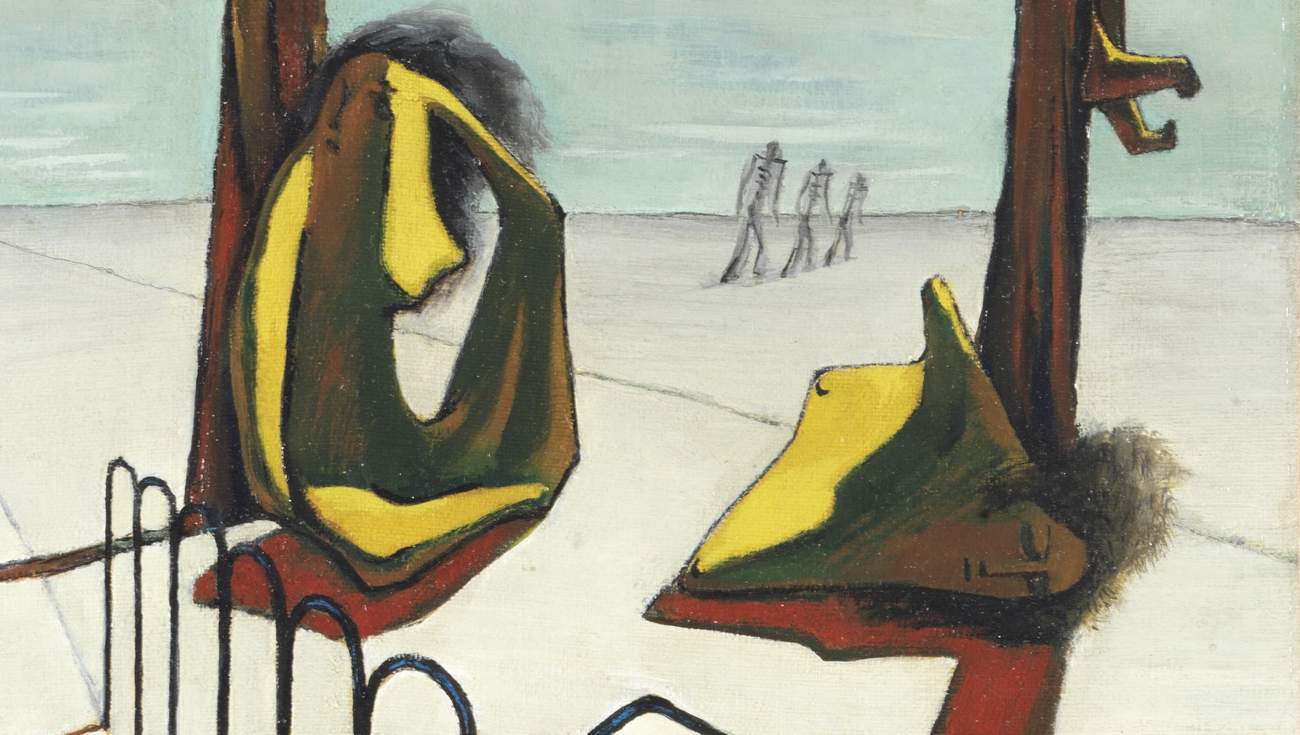 Amina Diab, 'Re-Displaying the Modern: A History of Art Practices, Artistic Networks and Institutions in Egypt 1939–2000'

This AHRC-funded Collaborative Doctoral Award focuses on the institutional history of modern art practices in Egypt between 1939 and 2000. The last decade has seen a renewed academic interest in modern and contemporary Middle Eastern art. Unlike previous scholarship that approached Middle Eastern art through a teleological prism, in which the trajectories of local art had always been considered as somehow essentially ‘Islamic’ – explicitly or not reinforcing Western-centered narratives – revisionist narratives consider local art as always socially constructed and therefore only intelligible within its particular local historical, social and political contexts. Similarly, this project follows a critical analysis of how different kinds of aesthetic expression, judgement and reception in the Egyptian art sphere articulate a distinct aesthetic language and artistic practice that is both unquestionably modern and yet deeply local. In such a way, the project re-evaluates the adoption and adaption of modernist paradigms.

This project maps out the development of galleries, festivals, biennials, publications and other platforms for artistic exchange in Egypt from 1939 to 2000. The state patronage of the arts is one angle this project pursues. One observes a number of similarities and consistencies in the articulation of cultural policies, under presidents Abdel Nasser and Mubarak. Rather than rethink the defunct Nasserist cultural machinery, the Mubarak regime decided to revive old Nasserist policies, notably the High Council of Culture. Alongside a growing number of privately owned galleries, artists continued to navigate state institutions such as biennials, youth salons and other state-run initiatives for support. By surveying artworks, art publications and conducting oral histories with artists, art critics and art professors in Egypt, this research will also examine the emergence and reception of new artistic styles and the development of aesthetic discourses that move beyond frameworks of the nation-state. 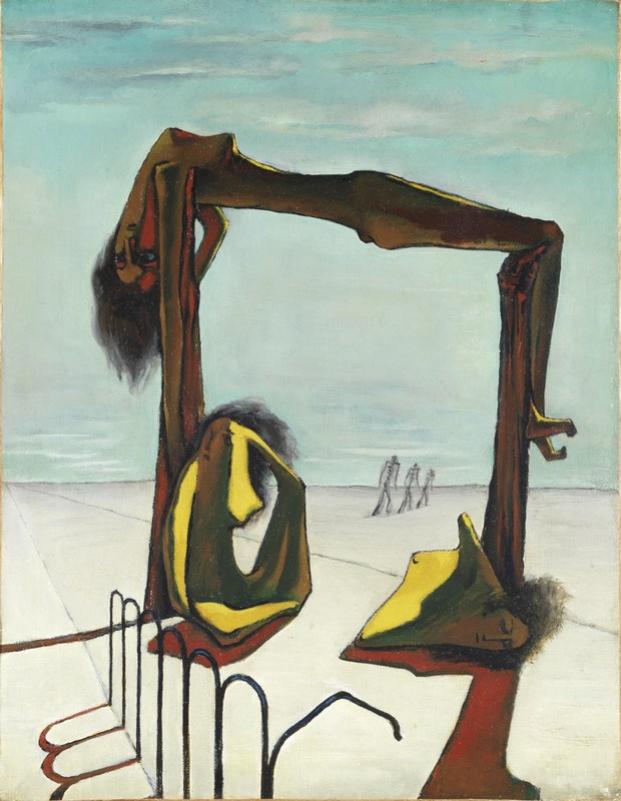