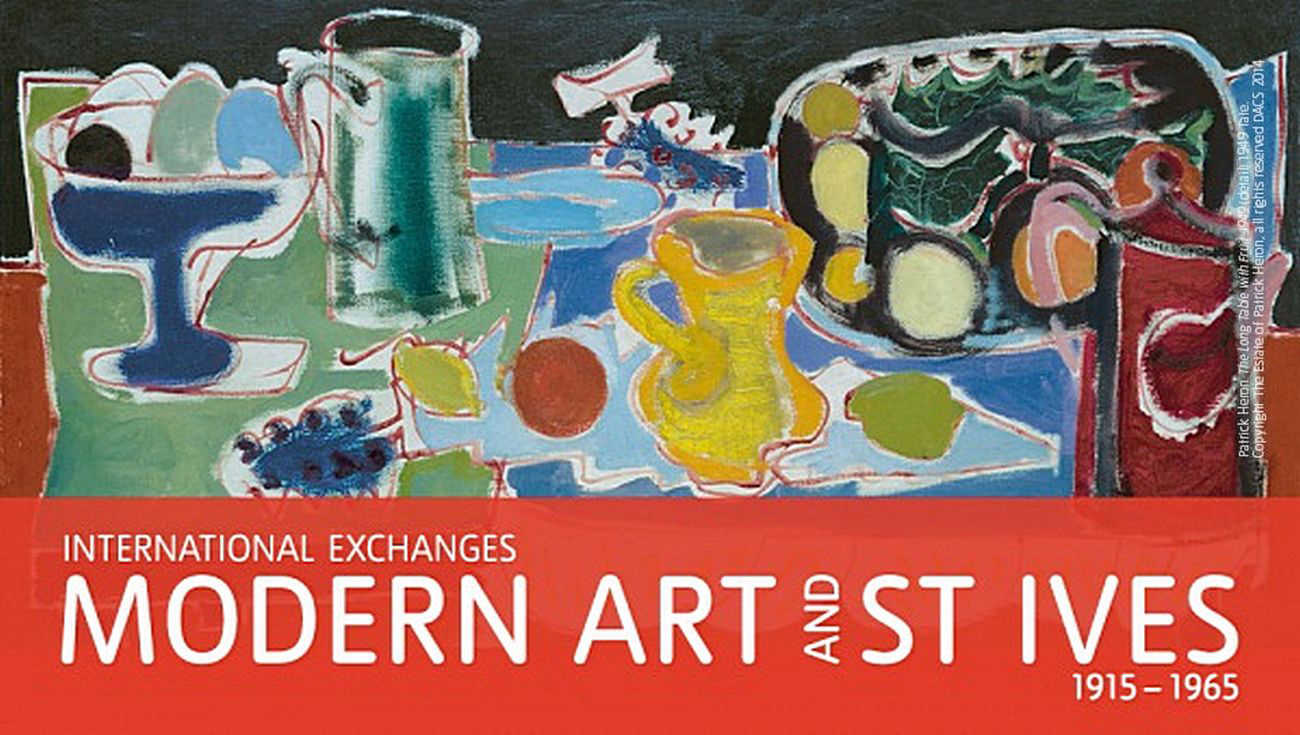 Read Rachel's article about her research here on the YAHCs website.

This thesis provides a view of modern art in St Ives between 1939 and 1949 by focusing on two interlinked concerns: the movement of objects, people and ideas through communication and transport networks, and the modern art movements which were developed by artists working in the town during this period. Drawing especially from studies of place, hybridity and mobility, Chapter 1 provides an account of two artists’ migration to St Ives in 1939: Naum Gabo and Barbara Hepworth. It considers the foundational importance of movement to the narrative of modern art in St Ives and examines the factors which contributed to artists’ decisions to relocate. Using this information, it probes presumptions surrounding St Ives as an artists’ ‘colony’ and proposes it as a site of ‘coastal modernism’. Chapters 2 and 3 examine the contribution by artists in St Ives to two developing art movements: Constructivism and Cubism. Both investigations show how artists participated in wide-reaching artistic networks within which ideas and objects were shared. Each chapter also particularly reveals the value of art movements for providing temporal scales through which artists could reflect upon and establish the connections of their work to the past, present and future. Chapter Two focuses on the Constructive project associated with the publication of 'Circle: International Survey of Constructive Art' (1937), revealing how modern art in St Ives inherited ideas and styles from earlier movements and continued to reflect upon the value of the ‘Constructive spirit’ as Europe changed. Chapter Three is an examination of Nicholson’s connections to the Cubist movement and an analysis of the long-standing impact this had on his work and critical reception both before and after the Second World War. To conclude this thesis, two narratives centred on 1964, the year often used to define the end of an artistic period in St Ives, suggest how the internationalism of artists and artist groups in St Ives changed during the period which followed 1949.