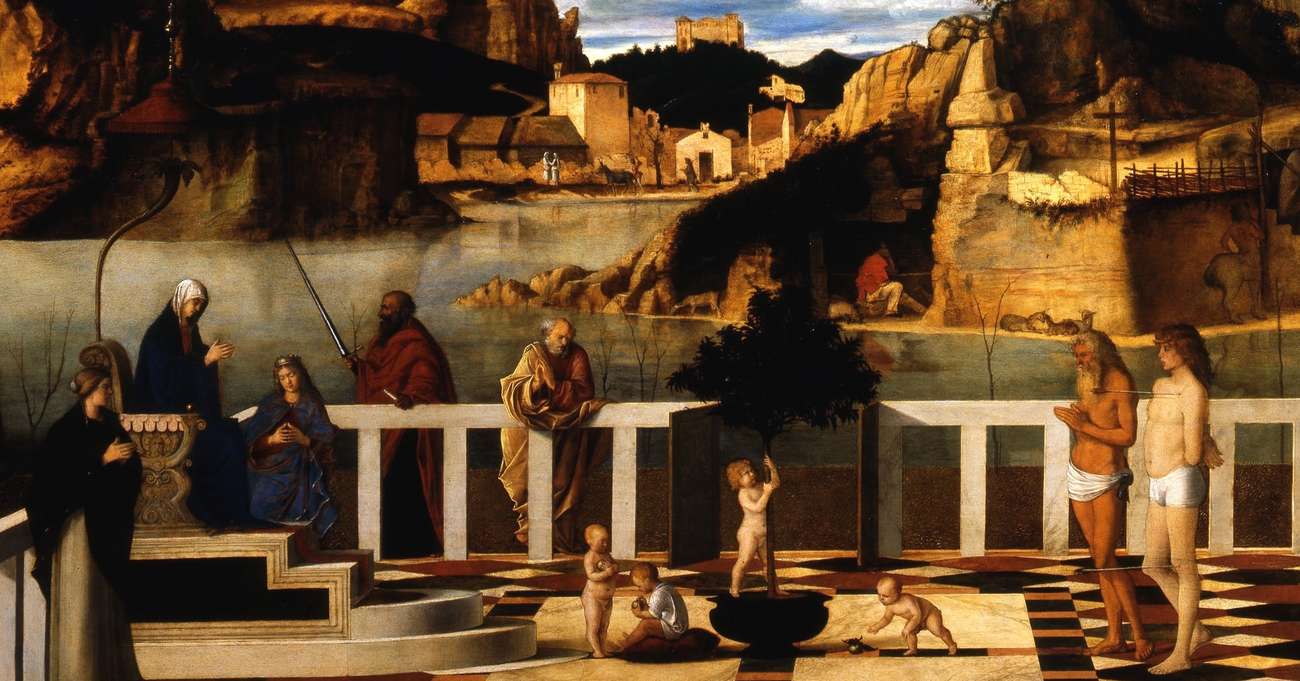 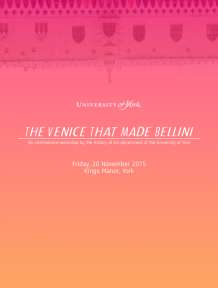 Convened by Dr Emanuele Lugli (University of York), The Venice that Made Bellini workshop held at King's Manor in York on 20 November 2015 brought together a number of international scholars, both to reveal new evidence and to ask questions about the ways in which Venice mobilised artworks and architectural works in the early Quattrocento.

Dr Caroline Campbell, Curator of Italian Paintings before 1500 at the National Gallery, spoke about Bellini and the Santo in Padua.