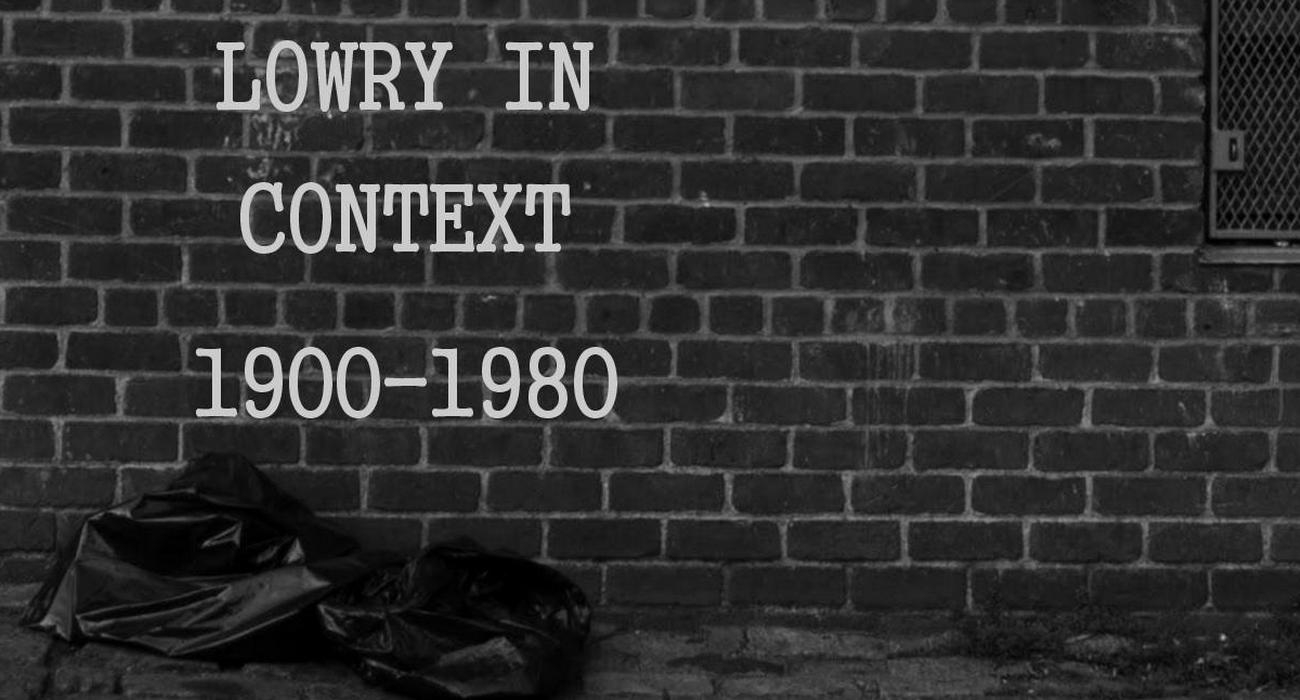 The symposium ‘Representi​ng the Industrial Scene: Lowry in Context 1900-80’, was held by the Department of History of Art to coincide with the first solo exhibition of L.S. Lowry’s work since his death in 1976: Lowry and the Painting of Modern Life, which opened in June 2013 at Tate Britain.

The exhibition was co-curated by Professor T.J. Clark and Professor Anne Wagner, who were both visiting professors in the Department of History of Art at the time. It took its title from Clark’s seminal publication, The Painting of Modern Life: Paris in the Art of Manet and His Followers (1985), and aimed to “re-assess Lowry’s contribution as part of a wider art history and to argue for his achievement as Britain’s pre-eminent painter of the industrial city”.

Central to Tate’s show was its intention to “reveal what Lowry learned from the strange ‘symbolist’ townscapes of his French-born teacher at the Manchester School of Art, Adolphe Valette, and demonstrate important parallels with late 19th and early 20th-century French painting, including works by Camille Pissarro and Maurice Utrillo”.

‘Representing the Industrial Scene: Lowry in Context 1900-80’ was convened to continue the conversation initiated by this major exhibition by bringing together researchers within the History of Art Department at York to reflect on Lowry’s context and legacy. Through four short position papers and the chance for group debate and discussion, it sought to develop a specifically British art historical context for Lowry’s work and to draw his work into a dialogue with concurrent movements in British painting, celebrating Lowry’s position as the foremost painter of Britain’s industrial life. The speakers were Dr Samuel Shaw, Kirstin Donaldson, Robert Sutton and Catherine Spencer.

Dr Samuel Shaw’s paper examined attempts to represent the industrial scene by British artists in the opening decades of the twentieth century. Kirstin Donaldson then assessed the industrial fascination of the English Surrealists and other artists associated with the Mass-Observation movement in the 1930s. Robert Sutton then focused on representations of British industry and life as impacted upon by World War Two. Finally, Catherine Spencer explored the legacies of industrialism as they presented themselves in the later part of the century. 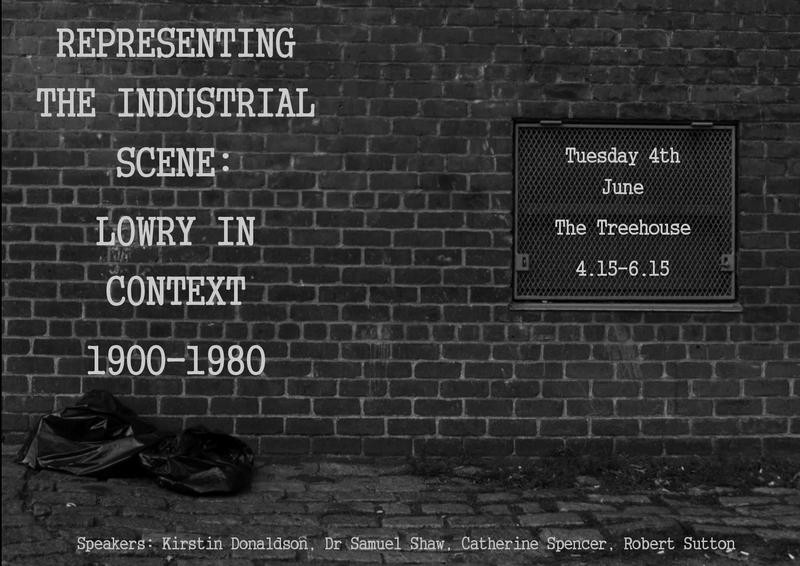