Catalogue of Exhibition at Yale Center for British Art and Tate Britain, 2014 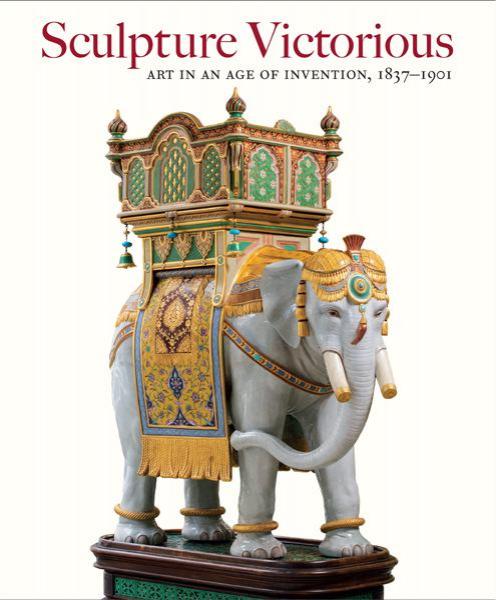 Sculpture Victorious is the catalogue accompanying the exhibition  held at the Yale Center for British Art from 11 September to 30 November 2014, and at Tate Britain from 25 February to 25 May 2015, co-curated by Professor Jason Edwards (University of York), Dr  Martina Droth (Yale Center for British Art) and Professor Michael Hatt (University of Warwick).

Sculpture Victorious highlights the diversity, originality, and ubiquity of sculptural production during the reign of Queen Victoria. This lavishly illustrated book examines how colourful marbles, bronzes, finely wrought silver, and exquisitely detailed electrotypes, as well as gems, cameos, and porcelain, related to and contributed to their contemporary world.

In an age of unprecedented territorial expansion, sculpture reflected the power of the British empire; at the same time, increased access to materials and resources facilitated artistic production and innovation. The partnership between art and industry was equally generative and creative, enabling daring explorations of sculpture's possibilities, both political and aesthetic.

Bringing to bear a range of materials including statuary, reliefs, models, drawings, and objets d'art , as well as prints, photographs, and paintings, this stunning tome assembles, for the first time, the vibrancy, inventiveness, and modernity of Victorian sculpture. 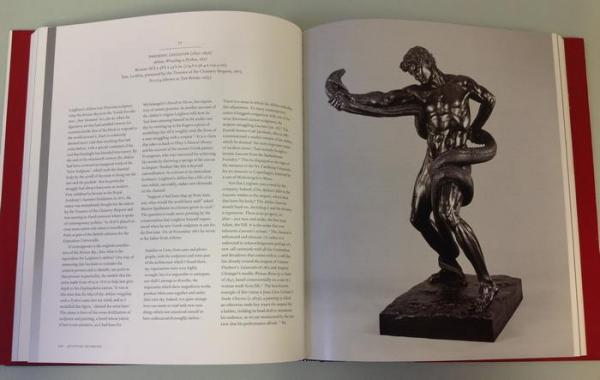 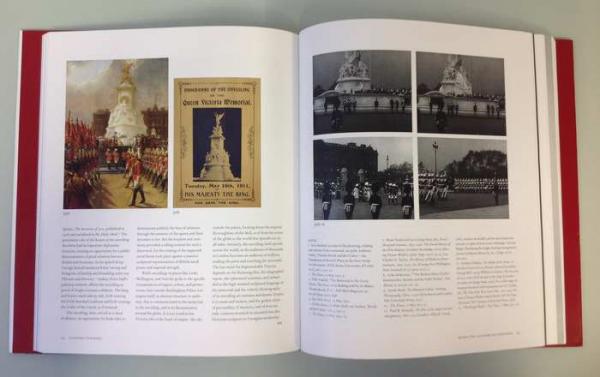 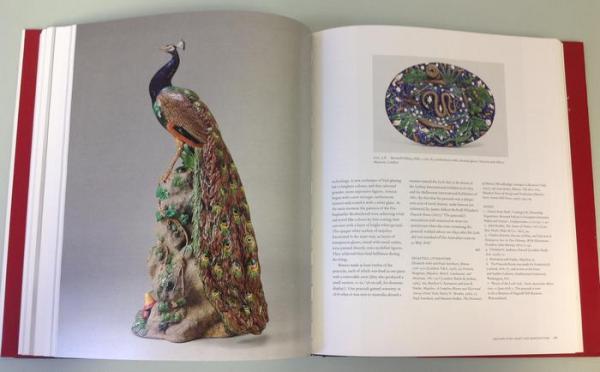