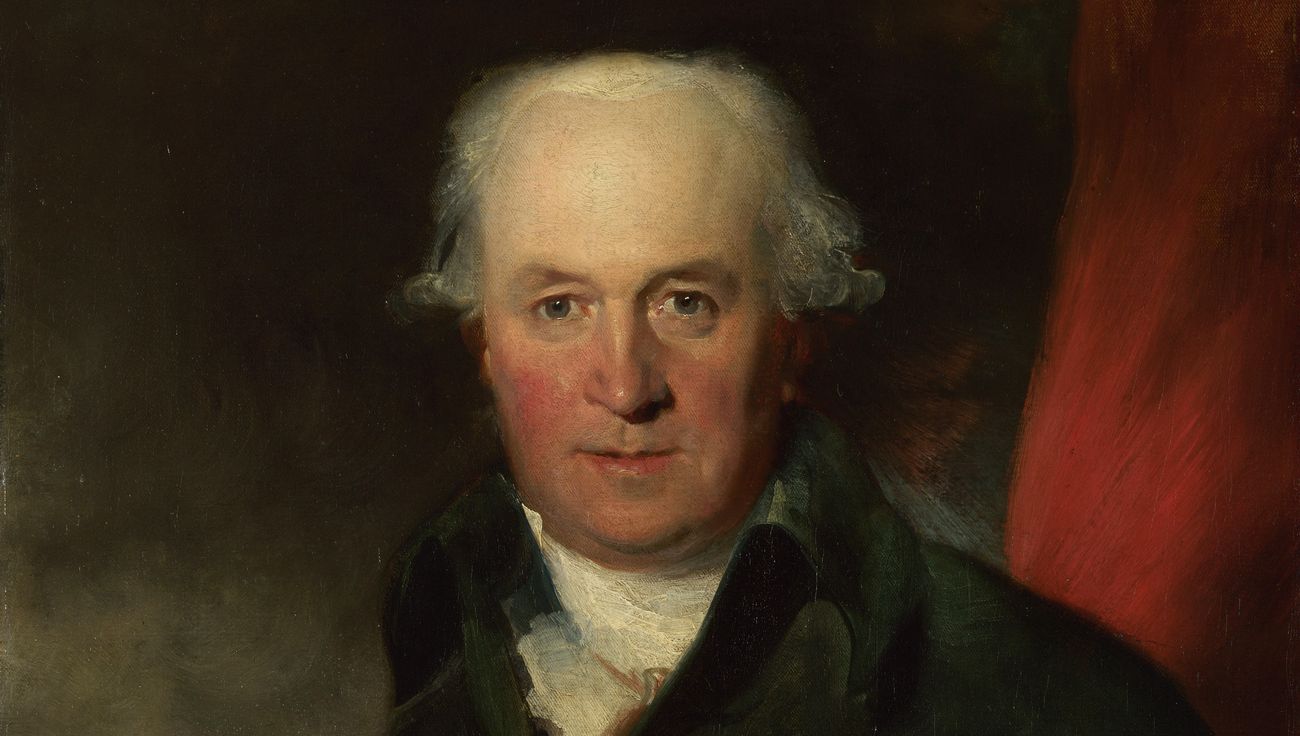 After Angerstein's death, 38 international paintings from his personal collection were bought by the government to form the basis of the new National Gallery's collection. Dr Avery-Quash’s lecture shed fresh light on John Julius Angerstein as a patron and promoter of British Art in Georgian London, offering a reassessment of his 'forgotten' collection of British art in order to build up a better understanding of what a late-18th/early-19th-century art collection looked like in its entirety. 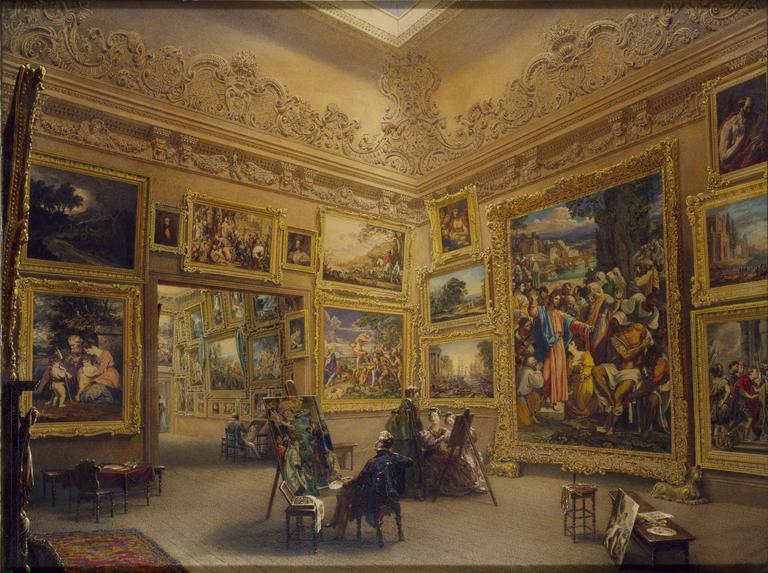