The second on-line research project published in Tate’s ‘In Focus’ series was authored by Dr Sarah Victoria Turner (University of York) as part of the History of Art Department’s partnership with Tate. This in-depth analysis of ‘Wrestlers 1914, cast 1965, by Henri Gaudier-Brzeska’ also includes a commentary and a series of original poems by the poet and wrestler SJ Fowler.

The article is the result of Dr Turner's research into Gaudier-Brzeska, carried out in the summer of 2011 when she examoned the extensive collection and archive that Tate holds on the artist, as part of the York-Tate partnership.

Read an interview with Dr Turner about the project by the Tate's Head of Collection Research and In Focus series editor Dr Jennifer Mundy. 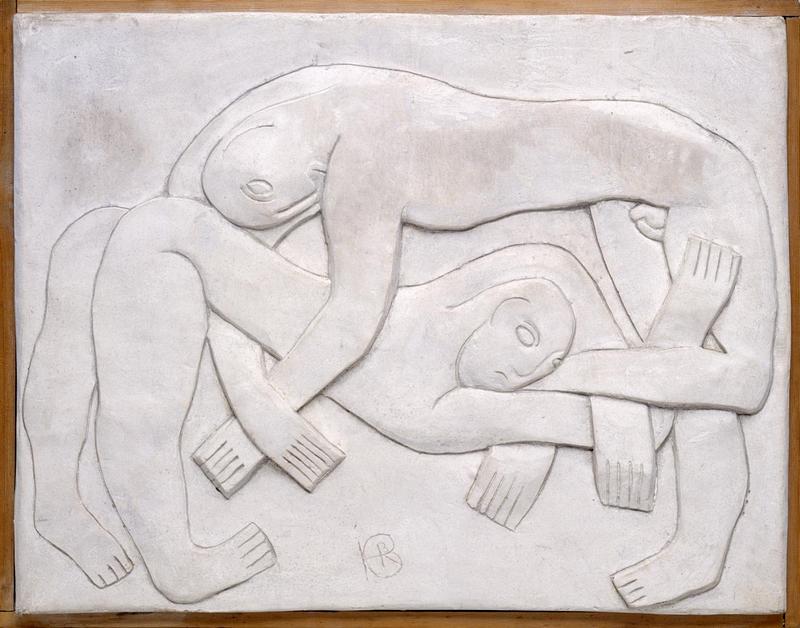