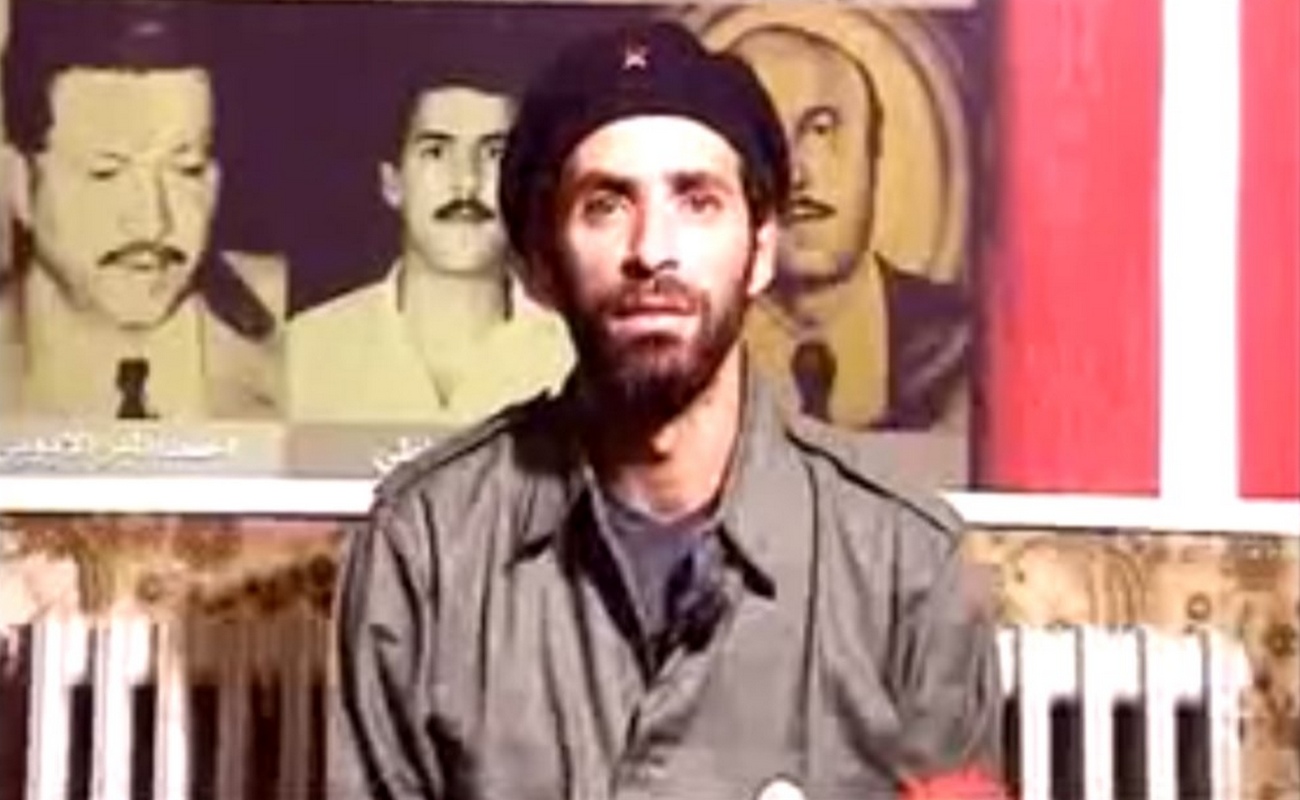 The third on-line research project published in Tate’s ‘In Focus’ series was authored by Dr Chad Elias (University of York) as part of the History of Art Department’s partnership with Tate. It focused on On Three Posters (2004), a 17-minute, single-channel colour video with sound by the Lebanese artist Rabih Mroué, the result of earlier collaboration by the artist with Lebanese novelist Elias Khoury on their multi-media performance Three Posters (2000).

From the In Focus introduction: ‘The project considers how the video On Three Posters advances the intellectual and creative production of the earlier performance. It explores the significance of the work in relation to the image politics of the Lebanese Left during the nation’s protracted conflicts, and the ways in which contemporary artists in Lebanon have addressed the individual and collective traumas of the past and their reverberations in the present.’

Read an interview with Dr Elias about the project by Head of Collection Research and In Focus series editor Dr Jennifer Mundy.

Main image: Detail of still from On Three Posters (2004), by Rabih Mroué; by permission of the artist, ©Rabih Mroué, 2004