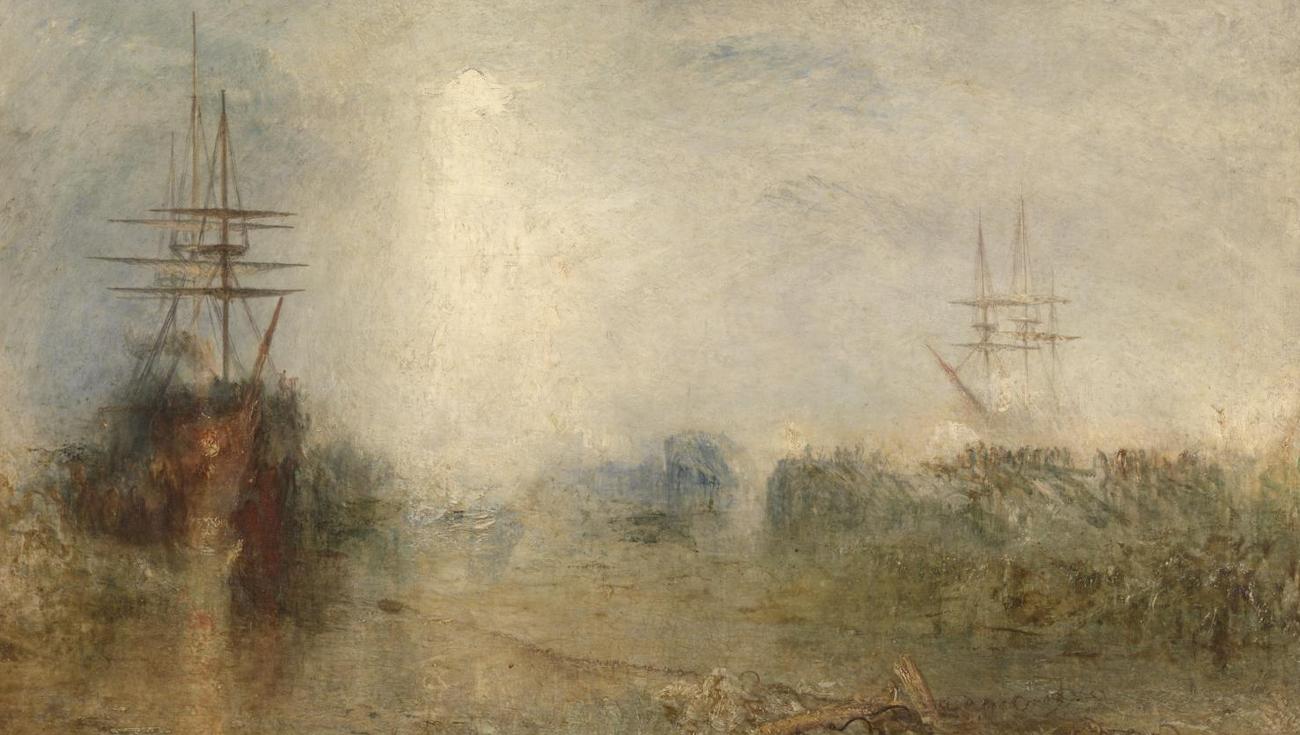 The exhibitionTurner and the Whale was held at Hull Maritime Museum from 7 October 2017 – 7 January 2018, and was a highlight of Hull’s City of Culture programme, enjoying record-breaking visitor numbers.  The exhibition was co-curated by Professor Jason Edwards (University of York) and Martha Cattell (AHRC-funded collaborative PhD student, Hull Museums/University of York).

The exhibition brought four of J. M. W. Turner’s late whaling oil paintings to Hull for the first time, to be shown alongside treasures from Hull Maritime Museum’s important collection of artefacts representing Hull’s status as capital of the British whaling industry in the nineteenth century.  Whalers (1845), Hurrah! for the Whaler Erebus! Another Fish! (1846), and Whalers (Boiling Blubber) Entangled in Flaw Ice, Endeavouring to Extricate Themselves (1846), all part of the Turner Bequest, came to Hull on loan from Tate Britain. The fourth painting was a full-size reproduction of the Metropolitan Museum of Art’s painting Whalers (also 1845).  Exhibits from Hull Maritime Museum’s own collection encompassed natural history specimens, whaler carvings and Inuit art, as well as paintings and artefacts relating to Hull’s historical status as the UK’s largest whaling port.

'This rare exhibition will bring Turner’s whaling pictures into context with key parts of the Hull collections, and is displayed alongside Hull’s own whaling art, offering a unique insight into both Turner’s work and Hull’s finest artists.  The exhibition is a great demonstration of our confidence as a maritime and cultural city.'

'Turner's works are shown alongside related scenes of whaling by Turner's predecessors and immediate Hull contemporaries, and, perhaps most excitingly, by the whalers themselves and of the Inuit they encountered in the Arctic. Never before has Turner been shown in such various company.

'For me, what's particularly important about the show is the way that it encourages us to think about both human-animal interactions and the Arctic, at a time of mass species extinctions and irreversible climate change.

'The Arctic landscape has changed utterly since Turner's day, in part as a response to the shift, in the painter's period, from whale oil to light candles and streets and to lubricate industrial machinery, to fossil fuels.'

The Department of History of Art, University of York worked in partnership with Hull Maritime Museum and the Tate to produce the exhibition, which was supported by the National Lottery through the Heritage Lottery Fund and Hull UK City of Culture 2017, and sponsored by the NPS Group.

A catalogue was published to accompany the exhibition, edited by Professor Edwards with contributions by Martha Cattell and Dr Meg Boulton.

Professor Edwards, Martha Cattell and Dr Boulton gave a joint lecture about the exhibition at the Arts Society Ebor on 14 June 2017.

Hull Maritime Museum hosted a symposium organised by the Department of History of Art, University of York, on 28 October 2017.

Martha Cattell gave a public lecture on ‘The Research and Collections Behind Turner & the Whale’ at Hull Maritime Museum on 14 December 2017.

The Hull Central blog previewed the exhibition.  The Hull City of Culture blog featured an article about the exhibition by Jessica Firbank: ‘Spotlight on: JMW Turner’.

The exhibition was recommended as an alternative destination to the Turner Prize exhibition showing contemporaneously at the Ferrens Gallery in Hull, cited in an article by Helen Pidd for The Guardian. 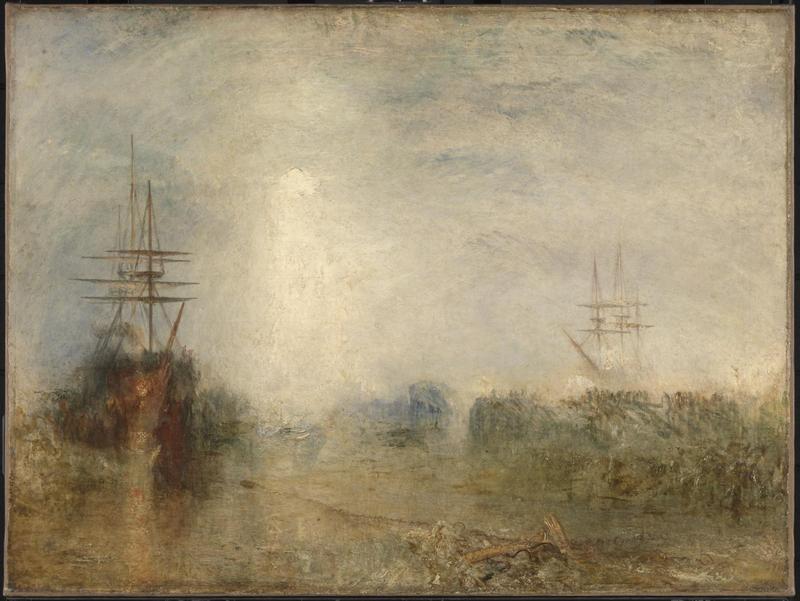