Catalogue of Exhibition at Tate Britain; The National Gallery of Art, Washington; and the Pushkin Museum, Moscow (2012-13) 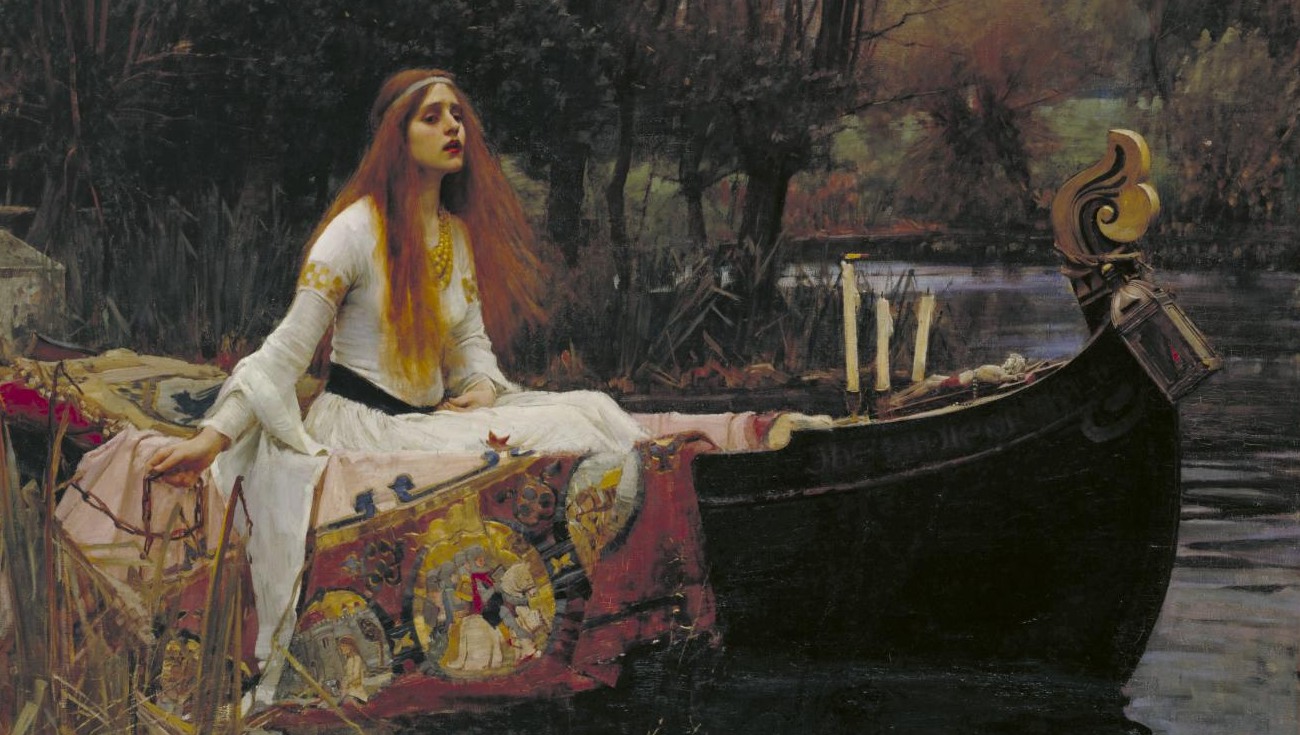 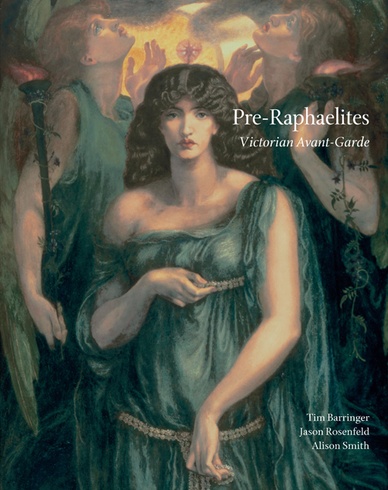 Pre-Raphaelites: Victorian Avant-Garde is the catalogue that accompanied the exhibition held at Tate Britain, 12 September 2012 - 13 January 2013. The exhibition then transferred to The National Gallery of Art, Washington, under the title Pre-Raphaelites: Victorian Art and Design, from 17 February - 19 May 2013; and from there to the Pushkin Museum, Moscow from 10 June - 30 September 2013.

Professor Elizabeth Prettejohn (University of York) contributed the chapter 'The Pre-Raphaelite Legacy' to the catalogue, which was referred to specifically in The Telegraph's and The Victorian Web's reviews of the exhibition and catalogue - and also in Kathryn Hughes' review for The Guardian of a completely different book about the Pre-Raphaelites!