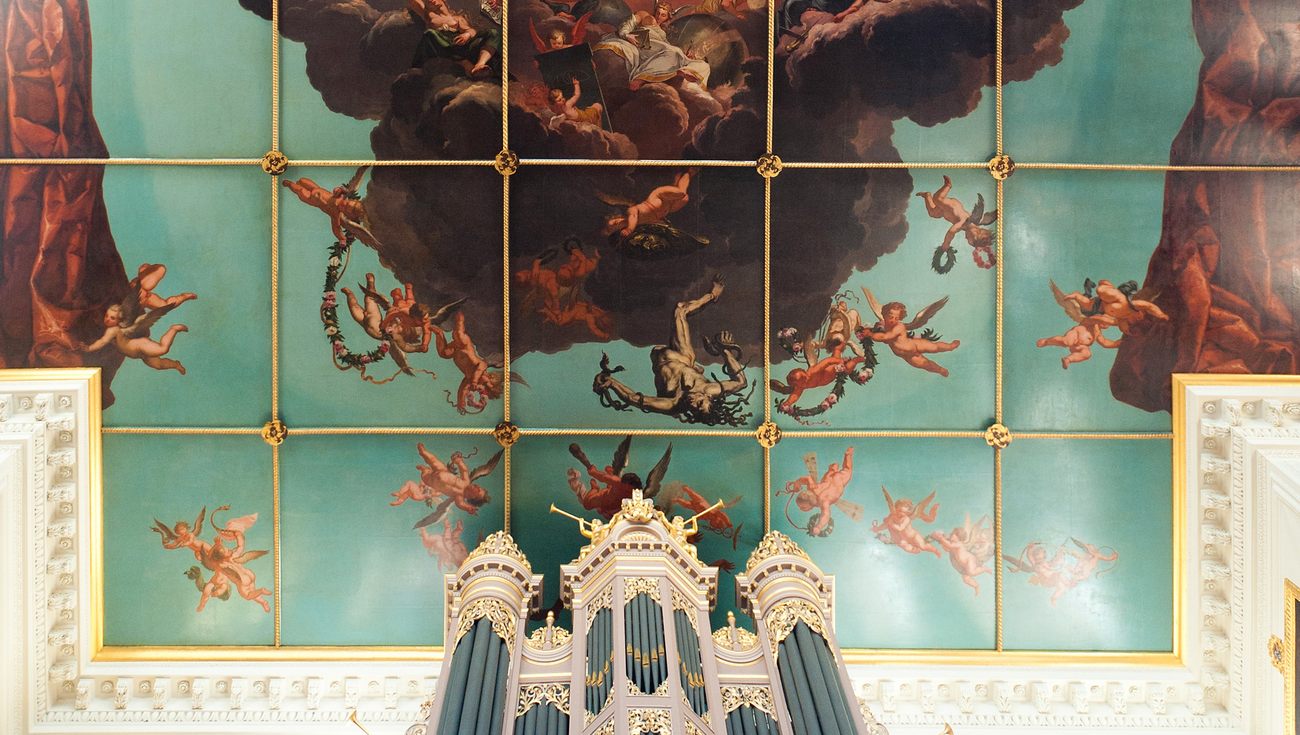 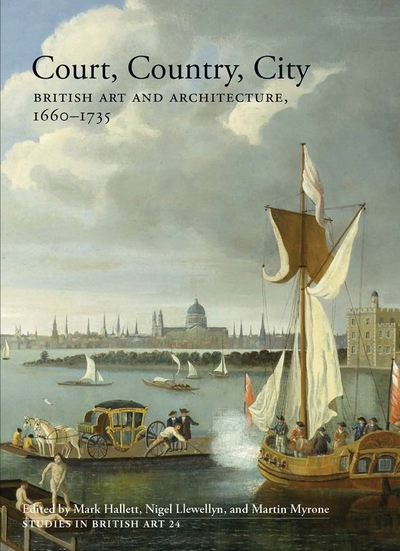 This volume emerged from the collaborative research project Court, Country, City: British Art, 1660-1735, run by the History of Art department at York, and Tate Britain, with the support of the Arts and Humanities Research Council.

The book uncovers fresh perspectives on the art of the late Stuart and early Georgian periods, focusing on the concepts, spaces, and audiences of court, country, and city as reflected in an array of objects, materials, and places. The essays discuss the revolutionary shifts in political and economic circumstances of the period, which not only forged a new nation-state but also provided a structural setting for artistic production and reception.

A wide range of topics are explored: tapestry in the age of Charles II and painting in the court of Queen Anne; male friendship portraits; mezzotint and the exchange between painting and print; the interpretation of genres such as still life and marine painting; the concept of remembered places; courtly fashion and furnishing; the codification of rules for painting; and the development of aesthetic theory.

The late seventeenth and early eighteenth centuries saw profound changes in Britain and in its visual arts. This volume provides fresh perspectives on the art of the late Stuart and early Georgian periods, and places them in the context of the revolutionary shifts in politics, society, and culture that marked this era of British history.

It focuses on a wide array of objects, materials, and places, and analyzes them in relation to the overlapping visual cultures associated with the monarchy, the aristocracy, and the city. Essays cover such diverse topics as the London art market and painting in the courts of Charles II and Queen Anne; architecture and renewal in the aftermath of the Great Fire; print culture and the transatlantic circulation of the mezzotint; the emergence and development of new and revived genres such as still life, history painting, and the topographic prospect; royal furnishing and military portraiture; sculpture, memorialization and urban space; and the development of aesthetic theory.

For a full contents list see the WorldCat entry