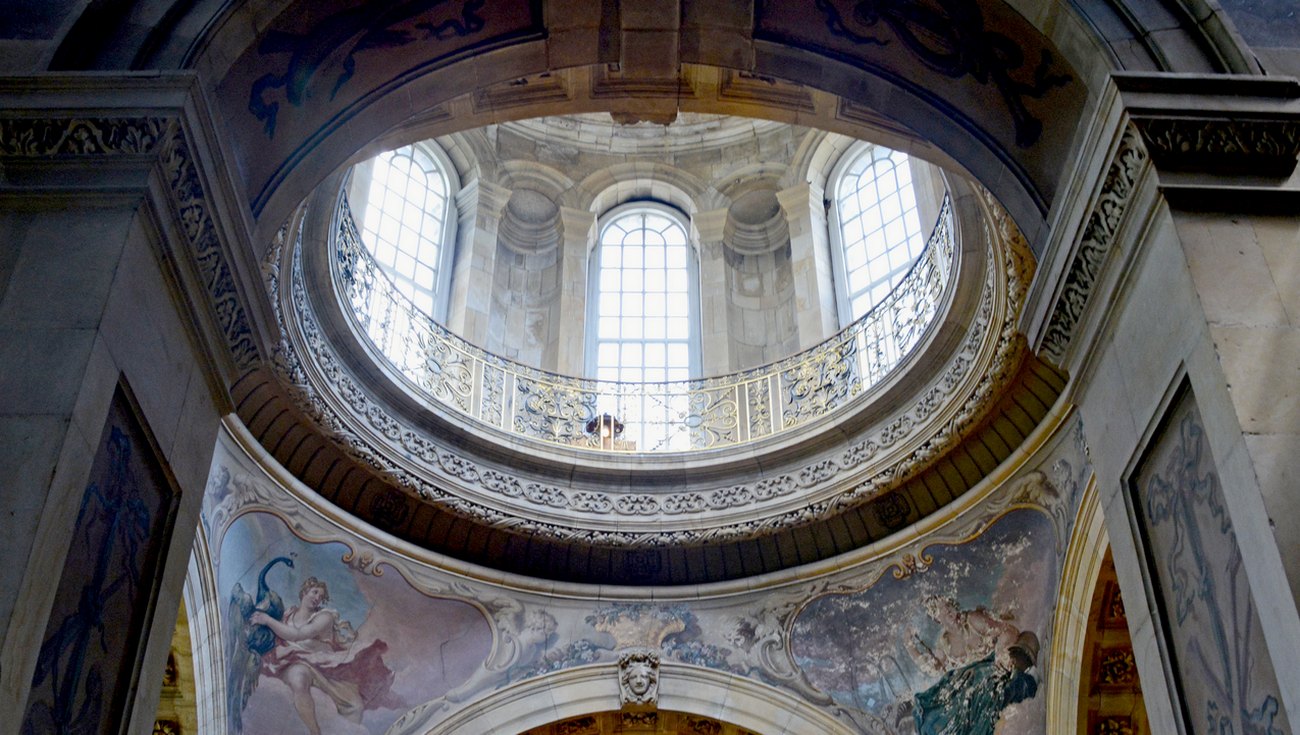 York art historians Dr Richard Johns and Professor Anthony Geraghty presented papers at a conference on Animating the 18th-Century Country House, held at the National Gallery on 5 March 2015 and organised by the National Gallery, Birkbeck (University of London), and the Paul Mellon Centre.

Focusing on 18th-century fine and decorative arts, architecture and garden history, the conference was opened by Dr Nicholas Penny, Director of the National Gallery. Papers were then presented by ‘invited contributors from across the international academic world, whose research is recognised as being pioneering for its attempts to look at objects holistically in their environments and over time’.

Professor Geraghty spoke on ‘Experiencing Castle Howard’ for the panel on ‘The country house and visitor experience’.

Main image: The dome in the Great Hall at Castle Howard