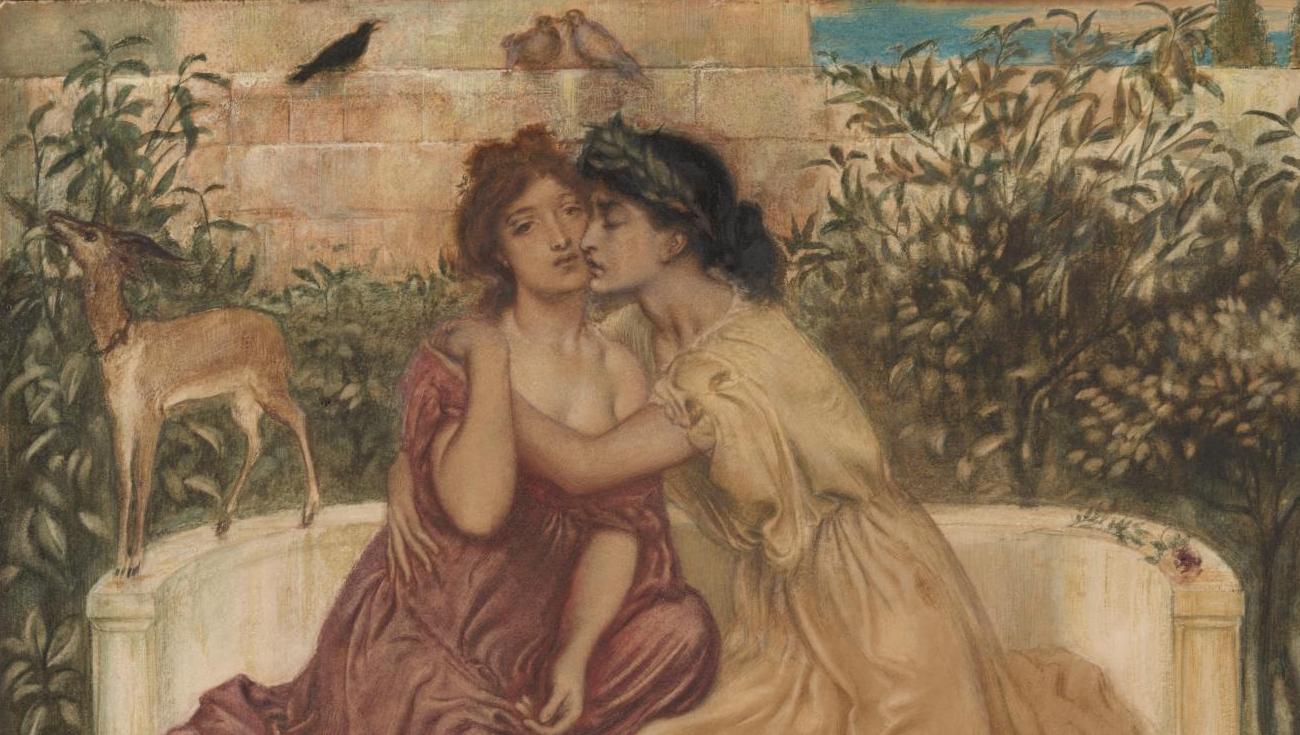 The seminar brought together contributions from artists, art historians and curators to investigate museological challenges and sensitivities involved in putting on an exhibition of this kind and to explore these with the audience. The seminar included a series of short papers, provocations and breakout sessions followed by a panel discussion as well as the opportunity to visit the exhibitions.

Professor Jason Edwards (University of York) gave a paper on ‘The Homosexual Was Always a Species, or When Vegan Theory Cruises Queer Theory’. 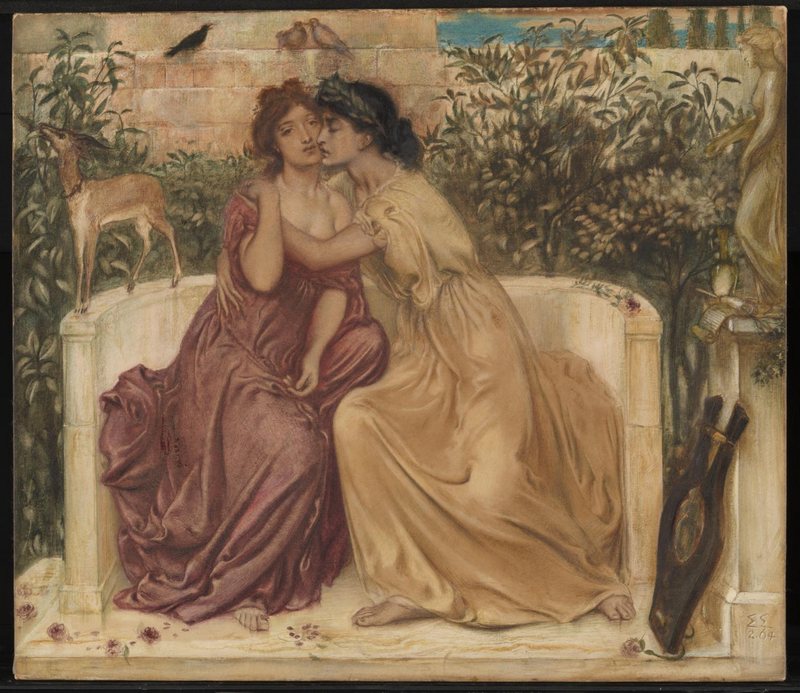