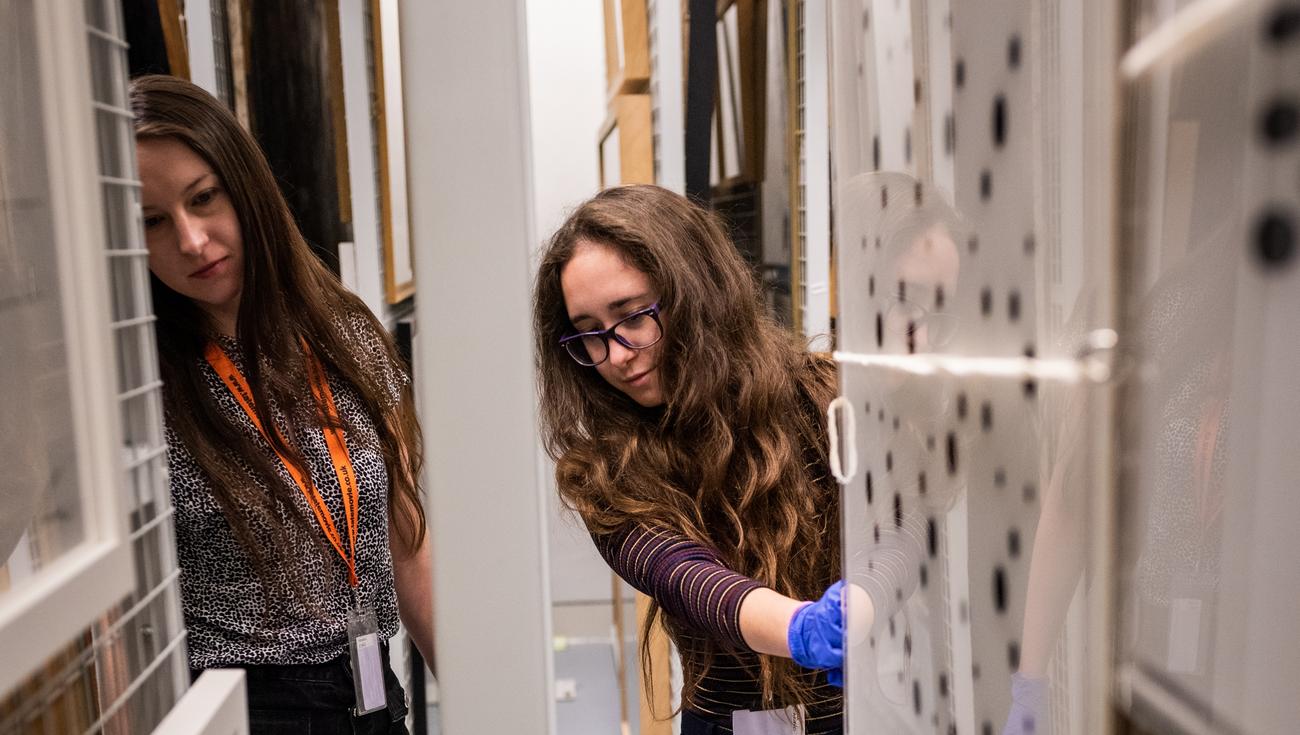 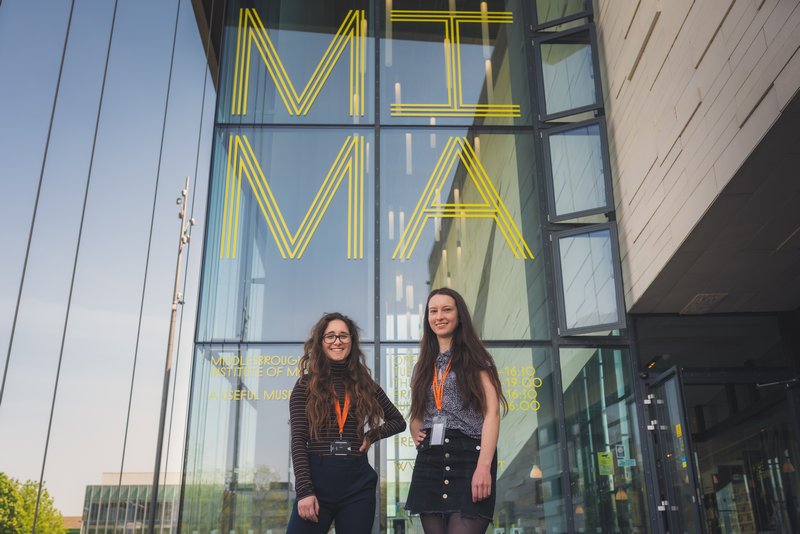 The second-year students studying for the University of York BA in Curating and Art History all completed work placements at some point during the academic year 2018-19: the first cohort of this new degree to do so.  Castle Howard, MIMA and The Hepworth Wakefield each welcomed students with a vibrant schedule that gave them valuable insight into the work of a curator, including research, educational materials development, cataloguing and the handling of artefacts and artworks.

My placement took place at a heritage property in North Yorkshire that holds a vast collection of artworks, ranging from the grandeur of Greco-Roman antiquity to the twentieth century, mostly obtained and collected by the Howard family in their years of travelling across Europe and beyond.

Castle Howard, designed by Sir John Vanbrugh in 1699, has been home to the Carlisle branch of the Howard family for more than 300 years. My main priority was organising, expanding and documenting over 200 post-antique and bronze sculptures, varying in style from busts of important individuals from the past, to reliefs, vases and marble free-standing sculptures, all conveying the grandiose taste of the collectors. As a curatorial student it was useful to experience the 'quiet period', as the house was closed to the public for conservation purposes. Further curatorial responsibilities included an intimate clean of the sculptures within the Antiques Passage of the house, where a long corridor of marble busts is displayed, and a small brush and vacuum cleaner were all that was required.  I assisted in handling and moving some of the smaller sculptures around the house according to the current owner’s taste, allowing me to consider Castle Howard as a place of conservation but also as a home. In addition, it was interesting to witness these artworks within a domestic interior as they really became part of the house.

I also assisted with storage improvements and condition checks of the sculptures, exposing me to some key duties of curatorship. Other tasks included working closely with the curators, supporting them in organising and storing plans of the gardens, house and stables dating from the mid-18th century to now. I grouped and referenced each plan accordingly and placed them in their new storage location, which will protect them from any environmental damage. These tasks proved significant to the preservation of these artworks that additionally preserve the history of the house, which the public have travelled to see since its opening in 1952. 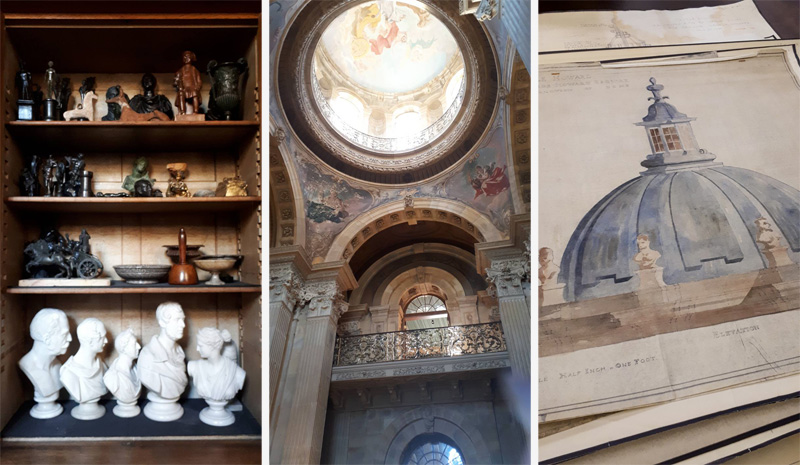 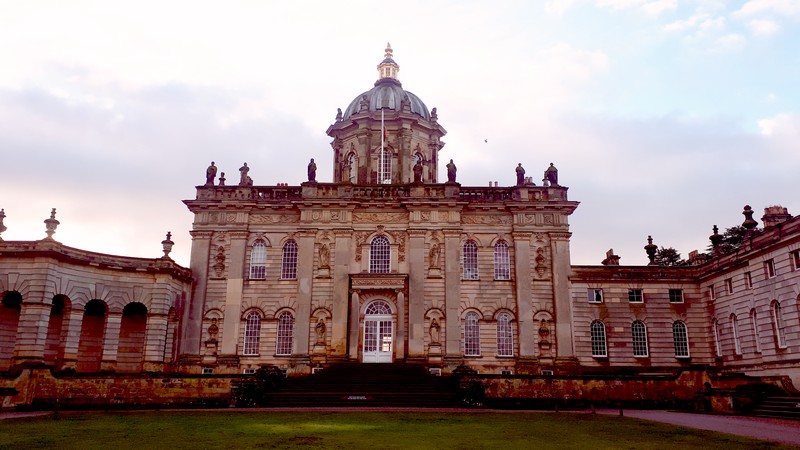 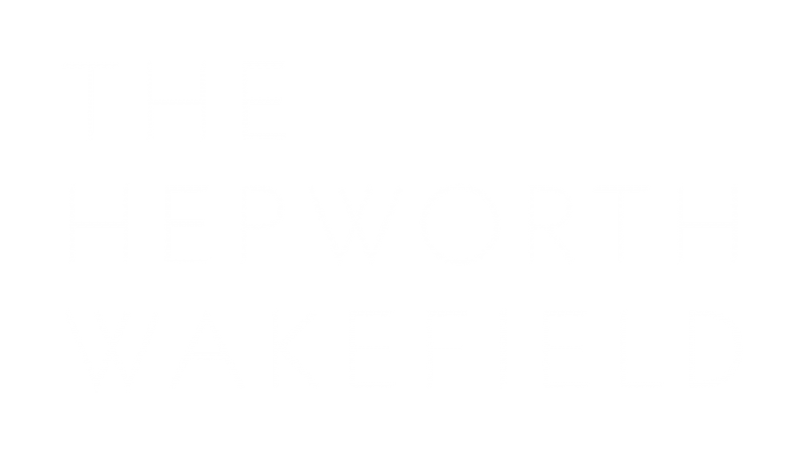 Read about our partnership with MIMA