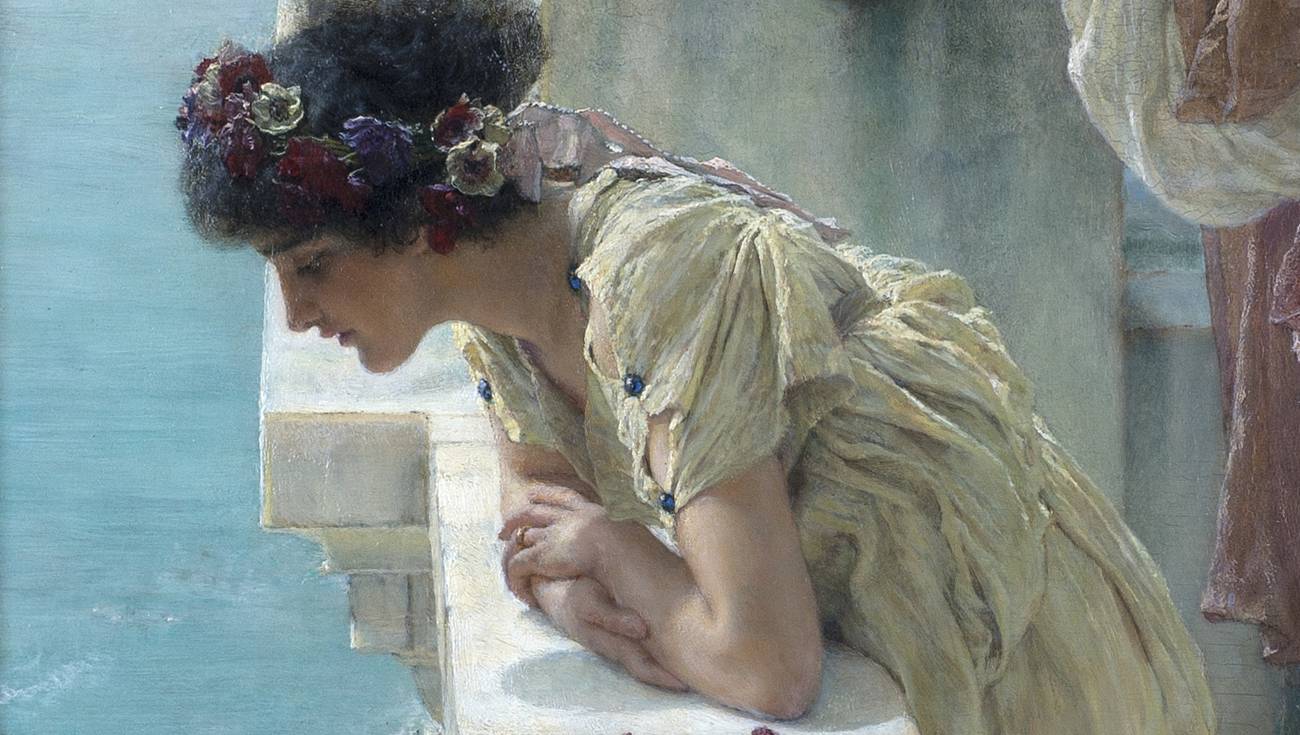 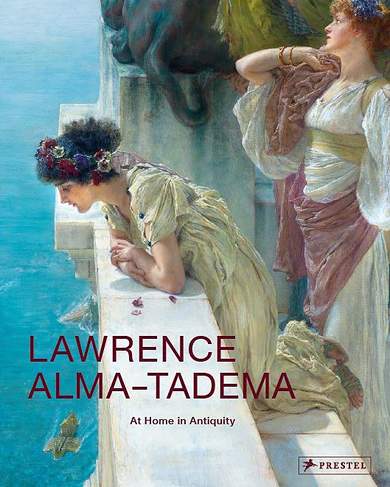 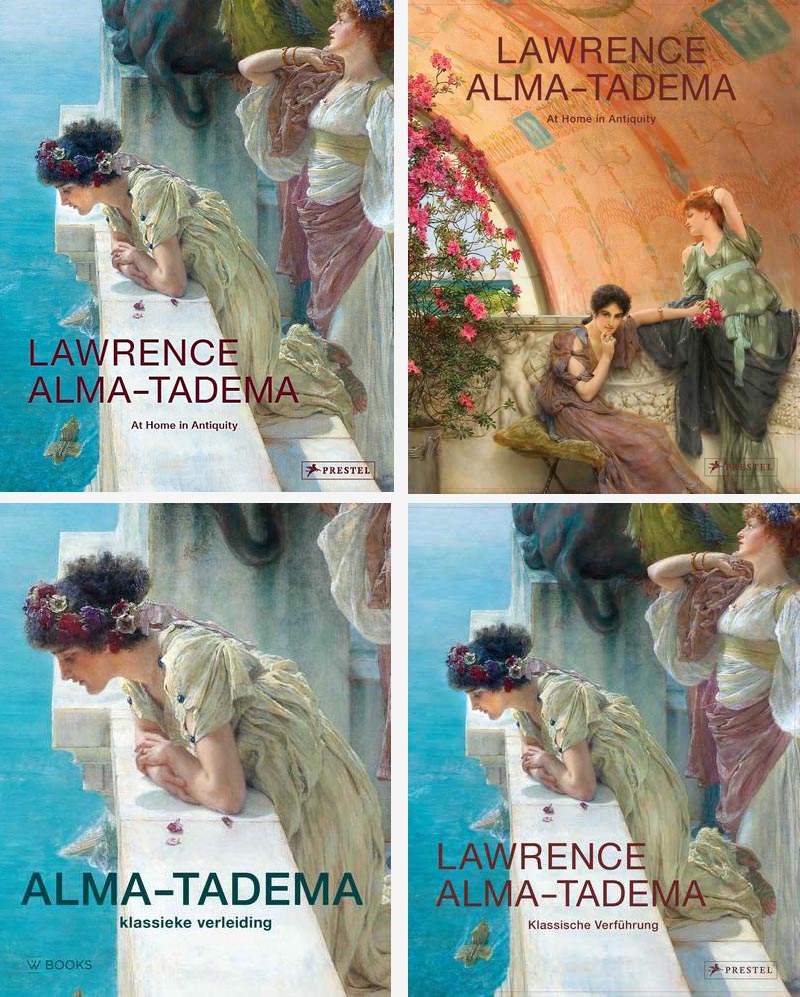 Lawrence Alma-Tadema: At Home in Antiquity is the publication accompanying the international exhibition held at Leighton House Museum from 7 July to 29 October 2017.  The exhibition had previously been on show at the Fries Museum, Leeuwarden, Holland (1 October 2016 - 7 February 2017) and the Belvedere, Vienna (23 February -18 June 2017); and the book is also available in Dutch and German.

Lawrence Alma-Tadema’s paintings were immensely popular among his contemporaries, and have since enchanted a wide audience through the medium of cinema. Anyone who has ever enjoyed the great epic films of antiquity—from Italian silent classics to Ridley Scott’s Gladiator—will instantly recognize their origins in sets and costumes Alma-Tadema invented.

Accompanied by glowing reproductions of the artist’s rich and detailed works, this book boldly re-assesses Alma-Tadema’s art through the idea of home: from his admiration for the interiors depicted in early Dutch paintings through his fascination with Pompeian ruins, to his creation of large studio houses that were artworks in their own right. Building upon Alma-Tadema’s renown as ”the archaeologist of artists,” the new scholarship in this impressive volume shows how the spaces he created and inhabited with his talented artist-wife Laura and their two daughters reflected an aesthetic vision that has thrilled viewers and other artists for more than a century. Appealing to general and scholarly audiences alike, this book underscores Alma-Tadema’s reputation as one of his era’s greatest creative talents.

The book is co-edited by Professor Elizabeth Prettejohn (University of York), one of the exhibition’s co-curators.  Professor Prettejohn wrote introductions to each of the book’s four sections, as well as contributing the essay ‘Painting at Home’.

Part I – The Beginning of a Journey:

Roberto C. Ferrari included the book in his review of the exhibition for Nineteenth-Century Art Worldwide:

‘This color in Alma-Tadema’s paintings come through beautifully in every illustrated page of the catalogue published to accompany this exhibition. The text is a welcome addition to the scholarship on Alma-Tadema, with a series of in-depth essays by a number of authors that help contextualize the artist’s work not just chronologically but also thematically and cross-culturally allowing for a broader appreciation of his art.’

In their review of the exhibition, Dutch blog Scribe Diem described the publication as a ‘splendid and informative book’. 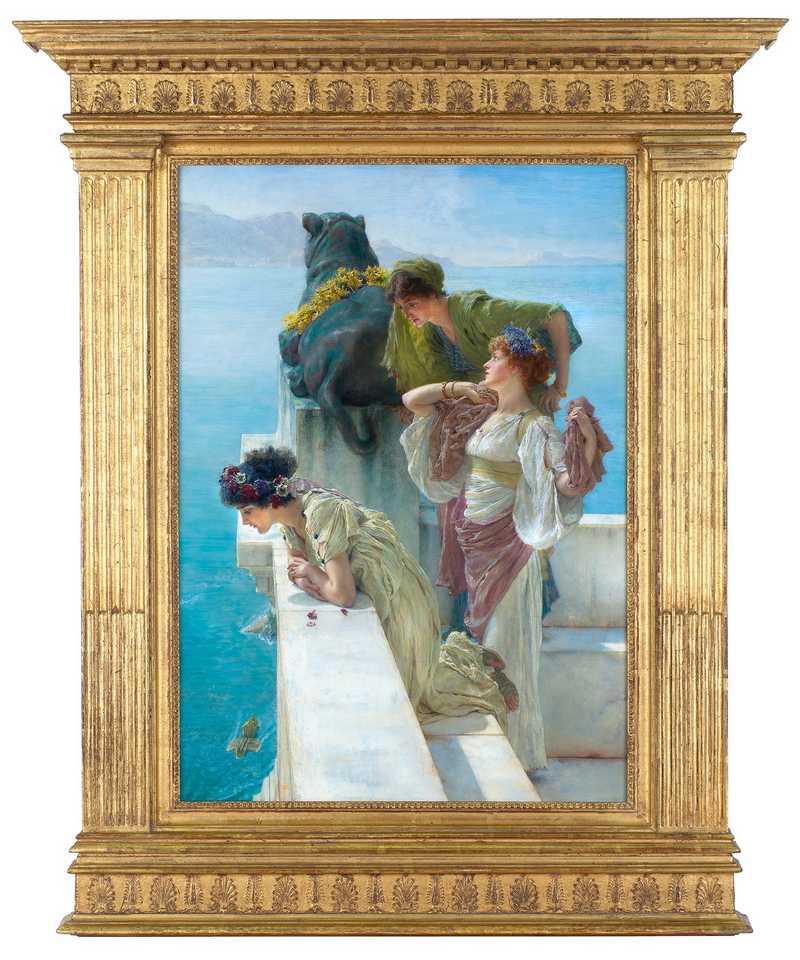 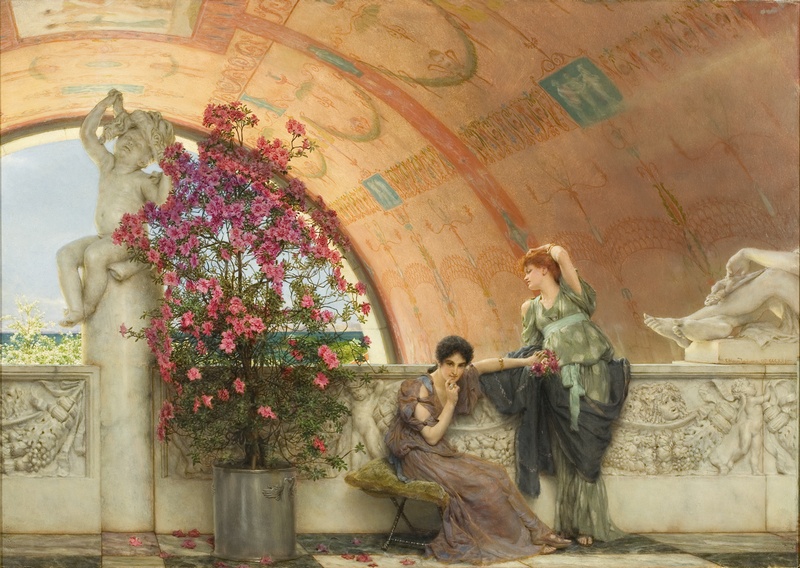