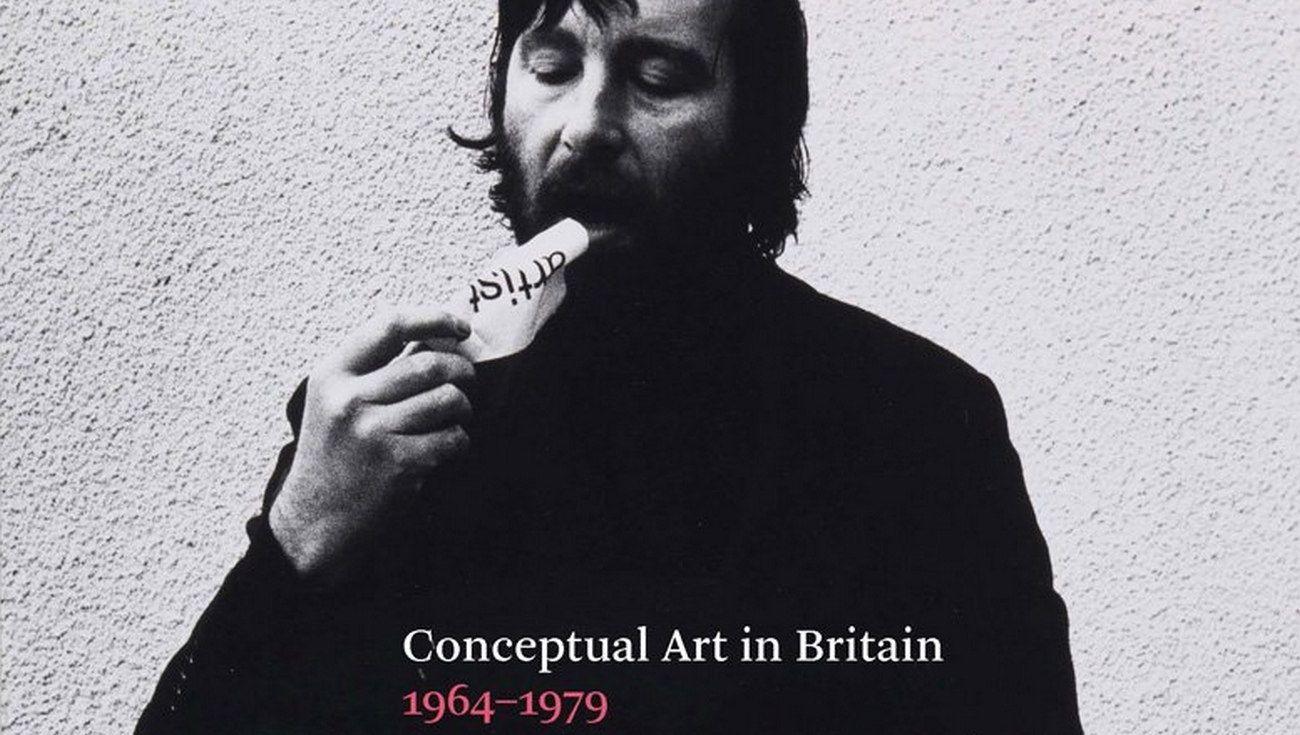 Focusing on the period from the mid-1960s to the late 1970s, this thesis traces the changing sites and trajectories of text-based conceptual art and artists’ publications in Britain. Taking as its case studies various magazines, exhibitions and art schools including Art-Language by the group Art & Language, Control magazine by artist Stephen Willats and the Ealing Groundcourse at Ealing College of Art, I demonstrate how artists adopted text, language and publications in order to question paradigms of viewing and display. Although the term ‘conceptual art’ is now unanimous with art which eschewed traditional forms of art production such as painting and sculpture, its definition and dates are unclear and frequently contested. As such, I explore how the sites of artists’ magazines, exhibitions and art schools, and their overlapping territories, can map generational networks and influences of text-based conceptual art practice in Britain. This thesis attempts to avoid a retroactive linear reading and instead understands the 1960s and 1970s as linked by questioning the role of the artist as well as their value in a wider society. Bringing together published and archival material to explore the importance and relevance of using both exhibition histories and pedagogical practice in its analysis, I argue that exhibitions, both then and now, framed the dissemination and reception of this practice. In addition to this, art schools and art school magazines acted as platforms for discourse between students and teachers as well as a a broader generational dialogue and the dissemination of ideas. In exploring text-based conceptual practice, I therefore align it to its social and political context demonstrating that the relationship between the 1960s and 1970s was based on a shared institutional and ontological enquiry into the dominant frameworks and networks of art.