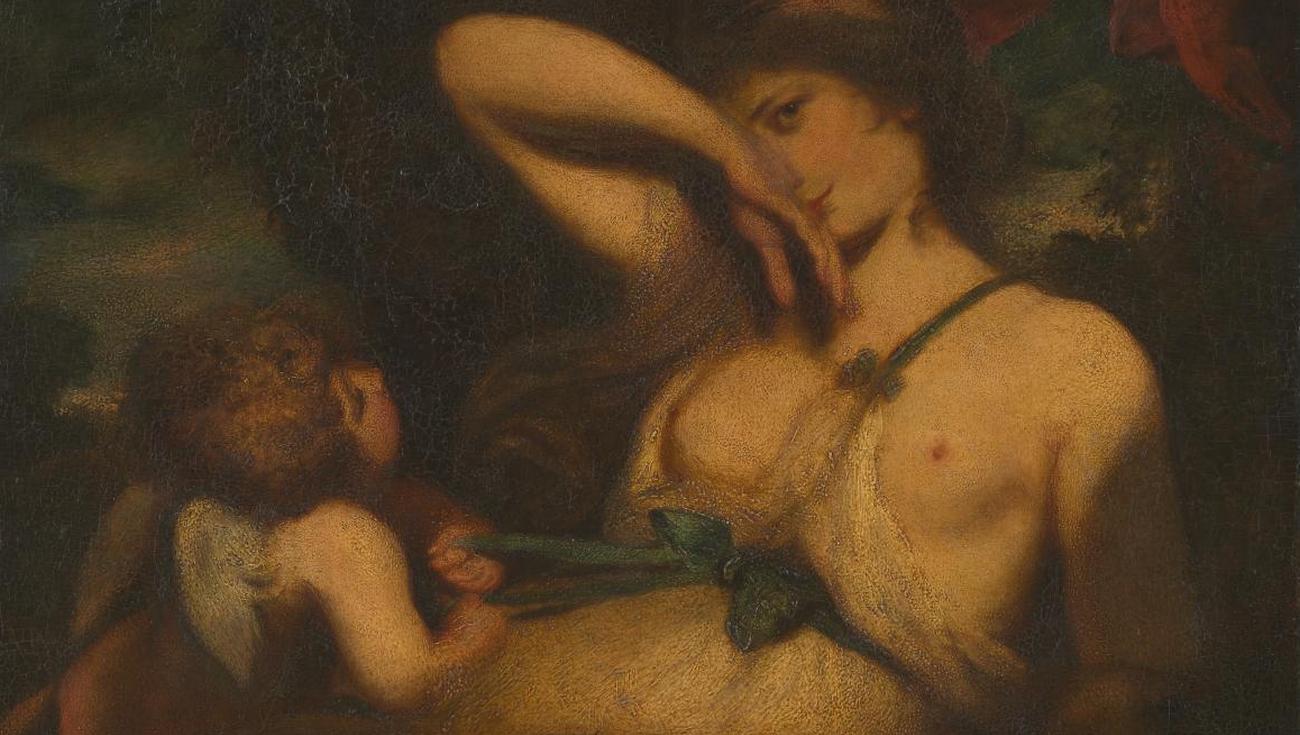 Exploring the fortunes of naked Graeco-Roman corporealities in British art achieved between 1798 and 1840, this study looks at the ideal body’s evolution from a site of ideological significance to a form designed consciously to evade political meaning. While the ways in which the incorporation of antiquity into the French Revolutionary project forged a new kind of investment in the classical world have been well-documented, the drastic effects of the Revolution in terms of this particular cultural formation have remained largely unexamined in the context of British sculpture and historical painting. By 1820, a reaction against ideal forms and their ubiquitous presence during the Revolutionary and Napoleonic wartime becomes commonplace in British cultural criticism. Taking shape in a series of chronological case-studies each centring on some of the nation’s most conspicuous artists during the period, this thesis navigates the causes and effects of this backlash, beginning with a state-funded marble monument to a fallen naval captain produced in 1798-1803 by the actively radical sculptor Thomas Banks. The next four chapters focus on distinct manifestations of classical nakedness by Benjamin West, Benjamin Robert Haydon, Thomas Stothard together with Richard Westall, and Henry Howard together with John Gibson and Richard James Wyatt, mapping what I identify as the increasing aestheticisation and eroticisation of the naked figure onto the changing political milieu. 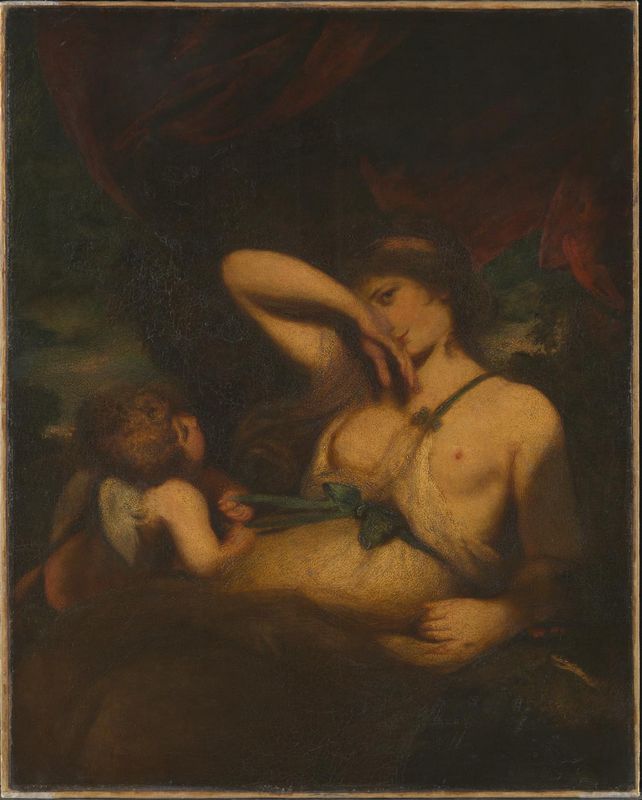