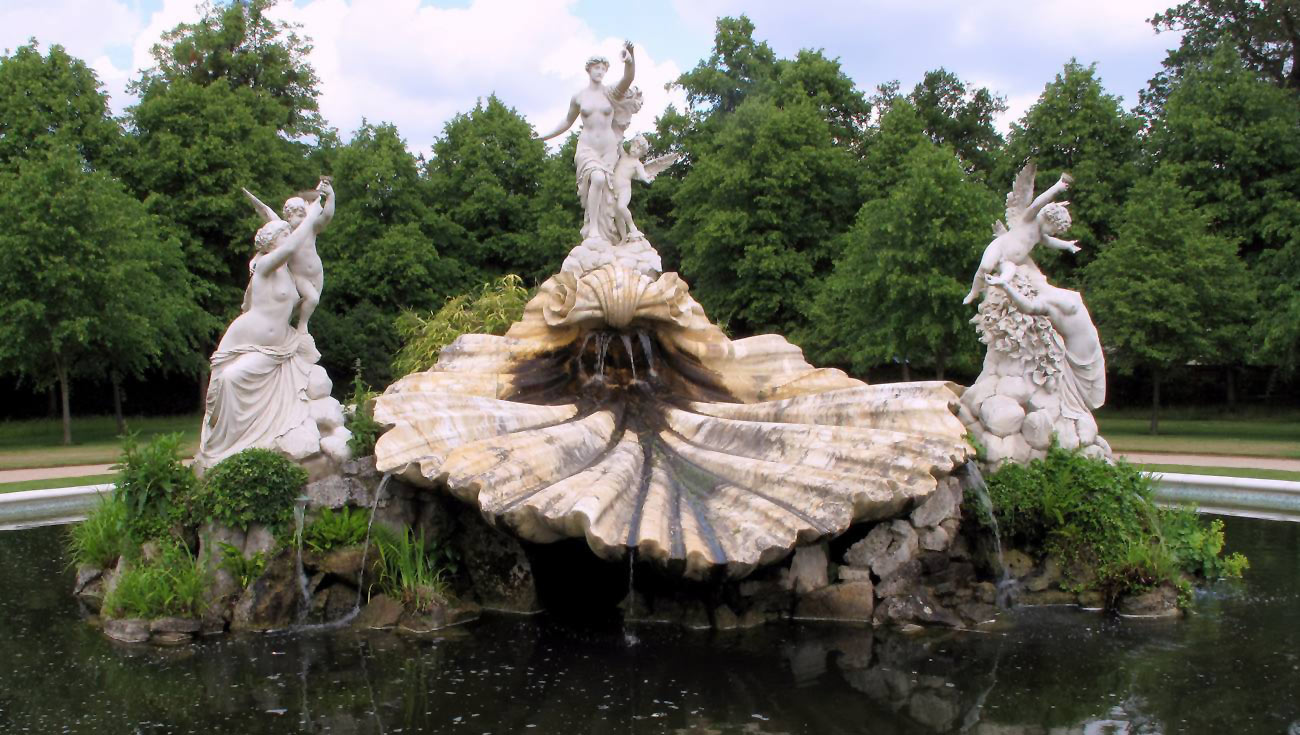 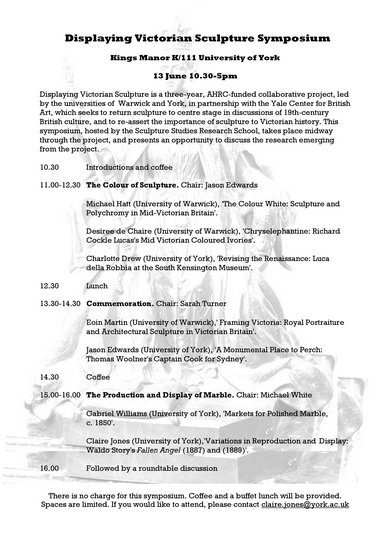 Displaying Victorian Sculpture was a three-year, AHRC-funded collaborative project, led by the universities of Warwick and York, in partnership with the Yale Center for British Art, seeking to return sculpture to centre stage in discussions of 19th-century British culture, and to re-assert the importance of sculpture to Victorian history. The project culminated in Sculpture Victorious, the exhibition held at Tate Britain and the Yale Center of British Art.

Hosted by the Sculpture Studies Research School at the University of York, the Displaying Victorian Sculpture symposium was held at King's Manor on Wednesday 12 June 2012, midway through the project. It presented an opportunity to discuss research emerging from the project to date.

The Colour of Sculpture
Chair: Jason Edwards (University of York)

The Production and Display of Marble
Chair: Michael White (University of York)

The symposium concluded with a roundtable discussion. 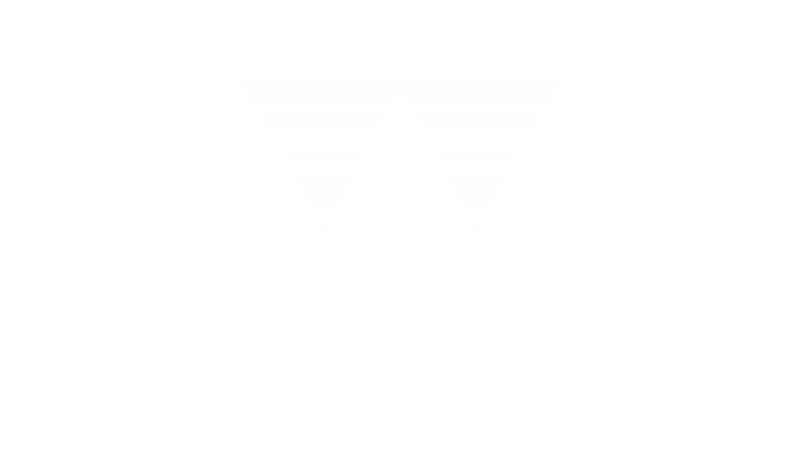