Symposium – Alma-Tadema: Antiquity at Home and on Screen (2017) 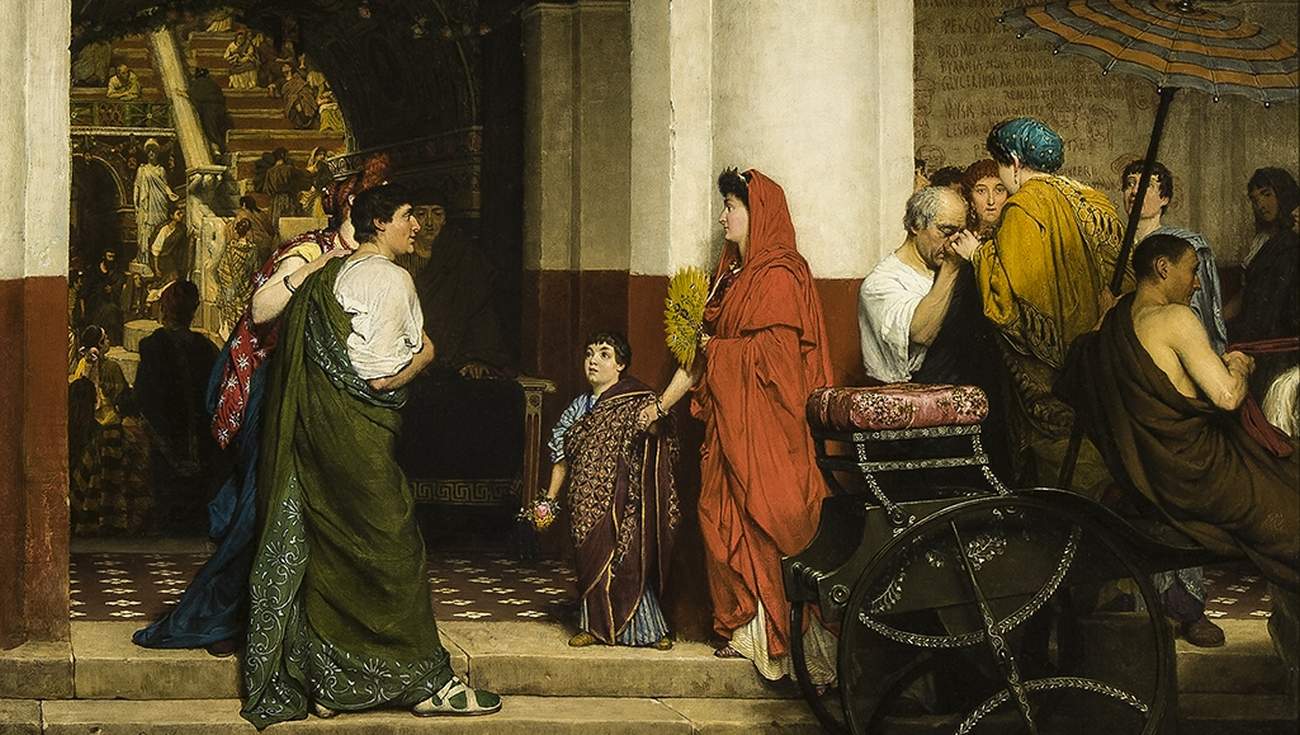 ‘Alma-Tadema: Antiquity at Home and on Screen’ was a symposium held from Thursday 19 to Saturday 21 October 2017, in conjunction with the exhibition Alma-Tadema: At Home in Antiquity during the final stop of its international tour, at Leighton House Museum in London.  It was organised by Professor Elizabeth Prettejohn (University of York) and Dr Peter Trippi (Editor-in-chief of Fine Art Connoisseur), both also co-curators of the exhibition, with Dr Sarah Victoria Turner (Deputy Director for Research, Paul Mellon Centre), Professor Maria Wyke (UCL) and Professor Ian Christie (Birkbeck); and it brought together scholars and students from a wide range of disciplines to explore the artist Lawrence Alma-Tadema's work and influence.

The symposium began with a Scholars' Workshop, by invitation only, on Thursday 19 October. In the evening, attendees to both the Friday and Saturday sessions were invited to attend a private viewing of the exhibition. 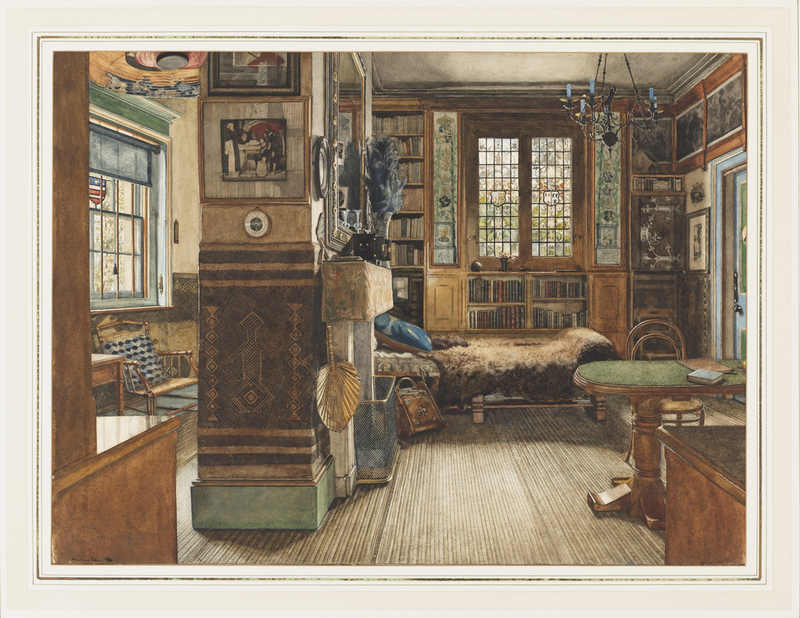 Christopher Reed (Pennsylvania State University): ‘Living in the Past; Or, What Do We Want From Artists’ Houses?’

Caroline Dakers, (Central Saint Martins, University of the Arts London): ‘The influence of Alma Tadema is everywhere, he is our Master’ (Henry Woods, RA, 21 April 1887). Exploring the ‘master mind’ of Alma Tadema.

Stephanie Moser (University of Southampton): ‘Archaeology, Egyptology and a Passion for Domestic Things’

View the Introduction by Elizabeth Prettejohn and Peter Trippi below:

Other presentations from this first full day can be viewed on the Paul Mellon website. 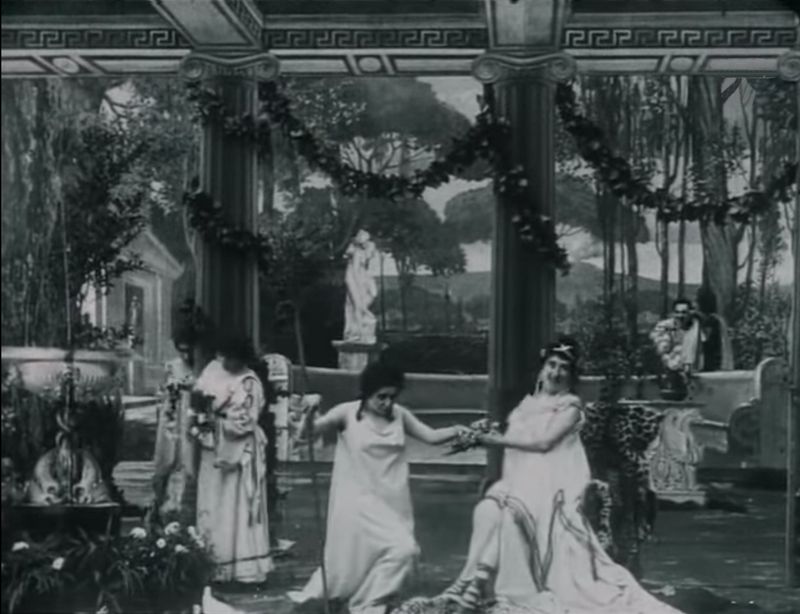 The second full day, Saturday 21 October, was held at Birkbeck Institute for the Moving Image. Whilst the focus on the Friday was on the homes and domestic display spaces of artists, with particular reference to Alma-Tadema, this day's proceedings put the spotlight on Alma Tadema's influence on the performing arts: theatre, tableaux vivants, and especially film.

Panel 1: Envisioning Antiquity at the Turn of the Century (precinematic)
Chair: Pantelis Michelakis (University of Bristol)

David Mayer (University of Manchester): 'Lawrence Alma-Tadema in the Theatre, 1881-1906'

Valentine Robert (University of Lausanne): 'In Between the Frame, the Stage, and the Courtroom: Alma-Tadema's Tableaux Vivants'

Michael Williams (University of Southampton): ‘“To Live and Breathe with Light”: Star Bodies, Ancient Spaces and the Influence of Alma-Tadema’

The presentations were followed by a film screening introduced by Ivo Blom: four short, silent films made between 1908 and 1911 from EYE's Desmet Collection, accompanied by live piano.

The symposium concluded with a Roundtable Discussion chaired by Maria Wyke, Ian Christie and Elizabeth Prettejohn.

The symposium was supported by the Paul Mellon Centre, the A. G.Leventis Foundation and the University of York.

Ivo Blom wrote about the symposium in his blog post about the Alma-Tadema project.

Main image: Sir Lawrence Alma-Tadema, Entrance of the Theatre (also known as Entrance to a Roman Theatre; detail), 1866, oil on canvas, 67.4 x 96.0 cm; 109.5 x 138.0 cm (frame), Collection Fries Museum, Leeuwarden – acquisition supported by the Rembrandt Foundation (in part through its Saskia Fund and its Van Rijn Fund), the BankGiro Lottery, the Mondriaan Fund, the Wassenbergh-Clarijs-Fontein Foundation and the Friends of the Museum of Friesland. Photo © Martin Rijpstra