Research Seminar - Lost in Translation: Destroyed Sculpture, Invented Images, and the Afterlife of the Black Madonna of Le Puy (2017) 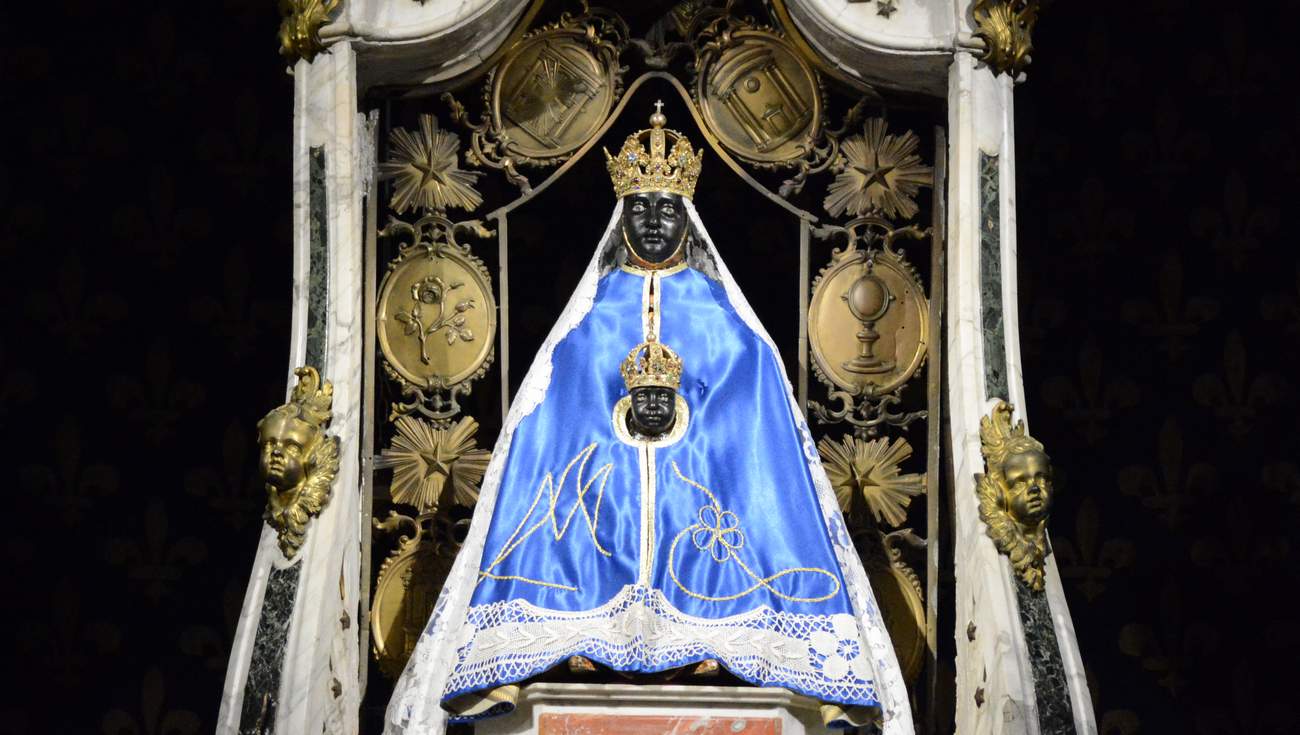 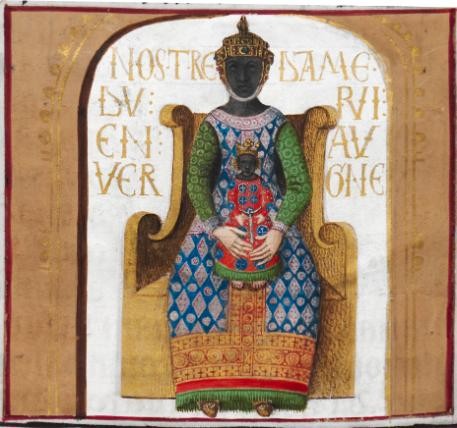 Dr Elisa Foster (post-doctoral research fellow, Henry Moore Institute) gave a lecture as part of the Department of History of Art’s Research Seminar Series on Monday 30 October 2017, on representations and replicas of the original Virgin of Le Puy-en-Velay.

Dr Foster’s paper, entitled Lost in Translation: Destroyed Sculpture, Invented Images, and the Afterlife of the Black Madonna of Le Puy, highlighted the changing image of the now-destroyed Virgin of Le Puy-en-Velay (Auvergne, France), a highly-venerated medieval statue of the Madonna and Child. This statue was later replaced by a newer ‘Notre Dame du Puy,’ but the present version bears very little resemblance to what is known of the original. Despite the absence of the original sculpture, the complicated history of the Virgin of Le Puy can be accessed through surviving copies in sculpture, print, and manuscripts. These ‘copies’ are far from replicas—differing widely from what is known of the original and from each other.

Through examining these images, this paper explored the changing image of the Virgin of Le Puy, interrogating how and why she became known as a black Madonna, the term referring to an image of the Virgin Mary with dark-coloured skin. Although the statue was painted black at a post-medieval date, this feature was not always a relevant factor in early modern reproductions of the statue, given the fluid and changing understandings of blackness in this period. Rather, the sculpture was identified in copies through her garments and unusual accoutrements, both of which may have never been a part of the original statue. This conflation of copy and original and of sculpture and print has thus become a critical part of the ‘afterlife’ of the Virgin of Le Puy.  As such, the post-medieval representations of the statue have changed the understanding of the Virgin of Le Puy – and black Madonnas more generally -- in both the past and present.