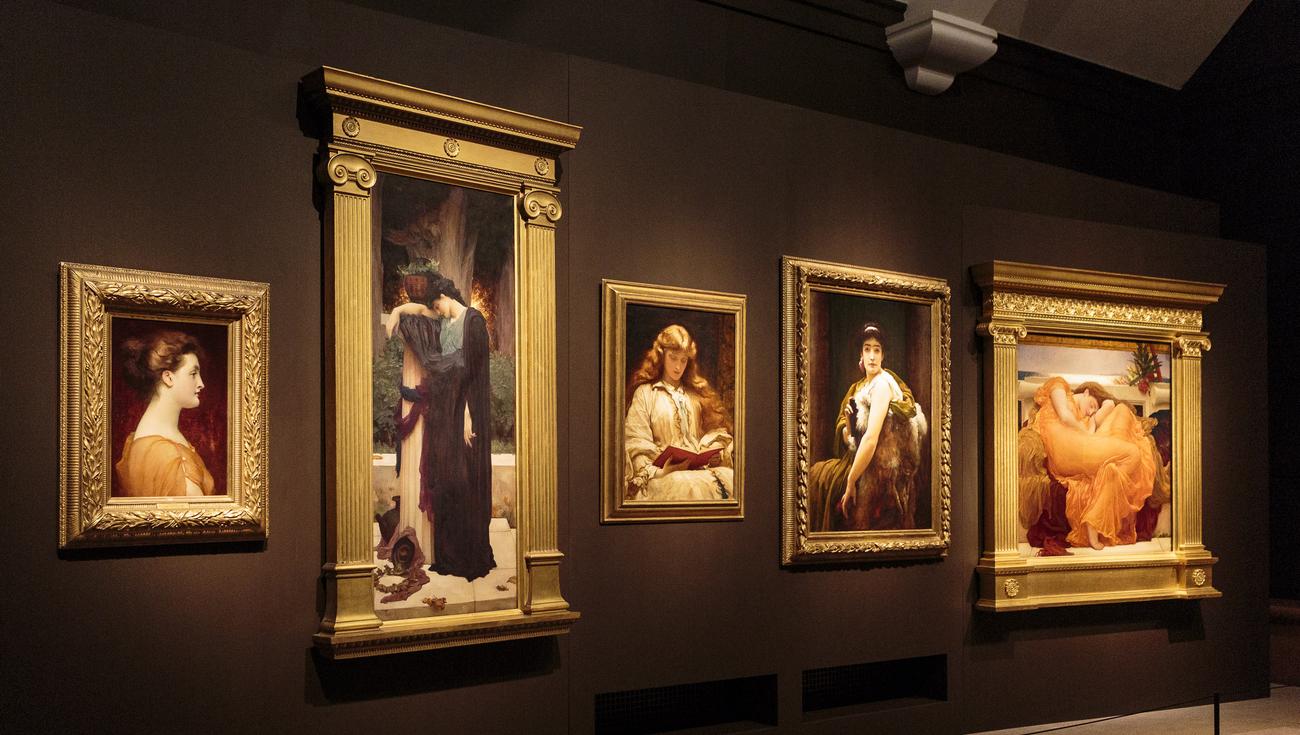 As part of Leighton House Museum’s programme of public events for the exhibition Flaming June: The Making of an Icon (4 November 2016 - 2 April 2017), Professor Elizabeth Prettejohn (University of York) gave a public lecture on Wednesday 16 November 2016 on ‘“My love to the Academy”: Leighton’s Last Works’.

In her talk, Professor Prettejohn explored Leighton's masterpiece Flaming June (1895) and the other paintings in his last submission to the Royal Academy, which also featured in the exhibition. It placed Leighton’s paintings in the wider context of the Royal Academy exhibitions of the 1890s, and posed the question of whether Leighton’s last works should be considered his greatest achievements.

Professor Prettejohn was a co-author of the exhibition catalogue. 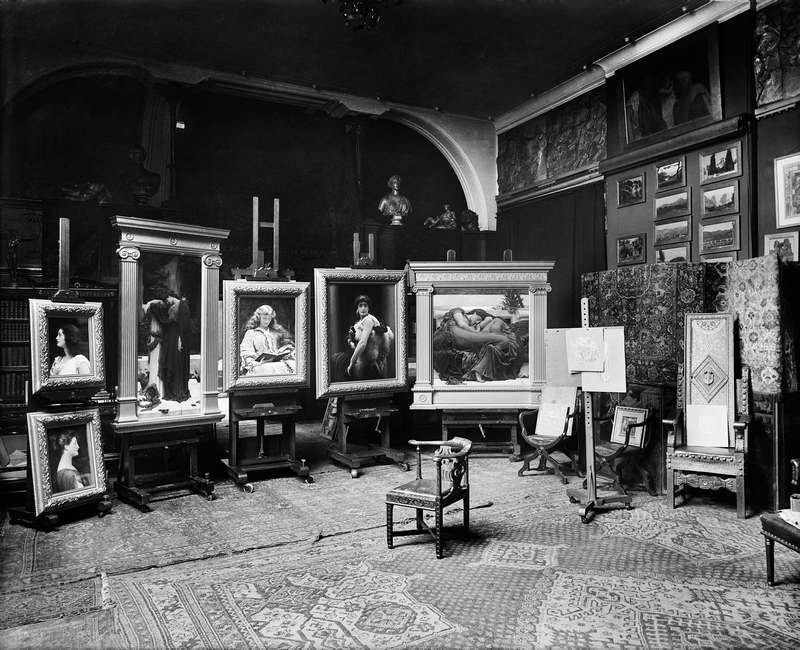