Lecture: Between Cloister and Cradle: Fetishes of Motherhood in 17th-Century Spain (2016) 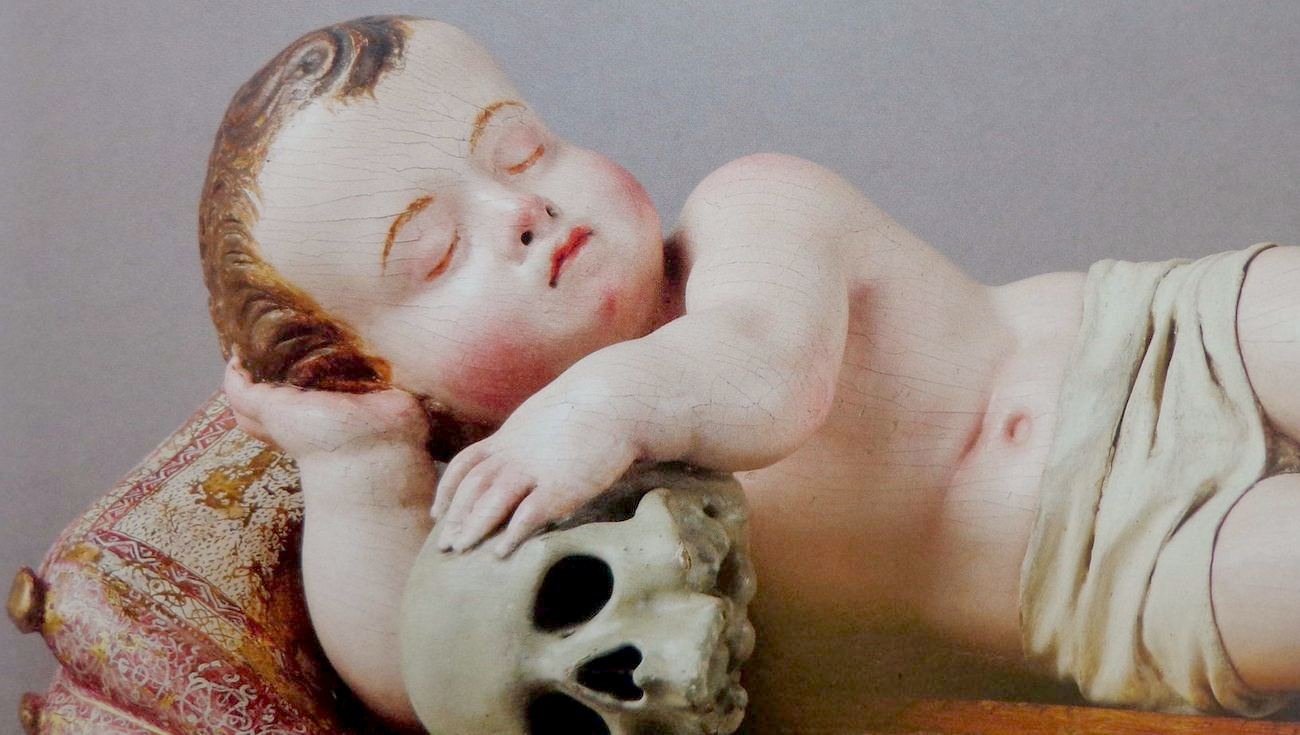 On 27 June 2016, Dr Cordula van Wyhe, Senior Lecturer, Department of History of Art, University of York, gave a public lecture at The Bowes Museum, ‘Between Cloister and Cradle: Fetishes of Motherhood in 17th-Century Spain’.

Polychromed figures of the Christ Child made of wood, alabaster or wax were produced in great numbers from the fourteenth century onwards across Europe. Their shape and form varied in accordance with the ritual purposes they were made for. In female monastic communities this could involve intensely personal and emotive interactions such as bathing, swaddling and feeding them. The experience of lactation – be it spiritual or biological – is one of the more extreme psycho-physical reactions to wooden figures of Baby Jesus. The collection of polychromed, wooden statues of the Christ Child at the royal convent of Franciscan nuns in Madrid, the Descalzas Reales, is unique in its scope and variety.

This lecture rethought selected case studies from the Descalzas Reales collection by establishing a dialogue between these seventeenth-century Spanish polychromed statues of the Baby Jesus and modern fetishes of motherhood such as reborn dolls (vinyl dolls crafted with a maximum degree of realism including motor-controlled breathing and temperature) or digital babies (offered online in so-called virtual online ‘adoption centers’). Researchers have shown that modern reborn dolls help simulate the caretaker experience and create genuine feelings of dependence. The fetish character, understood here generally as objects inducing the intense desire or reverence elicited by an absent body, is common to all these material and digital “dolls” from past and present.

Dr van Wyhe addressed the question of how a synchronised engagement with seventeenth-century and contemporary “dolls” can help us to understand the elision of play and piety and the materiality of artificial companions as a “viable other” (Sherry Turkle) in past and present societies.

The event was organised in collaboration with Auckland Castle and the Centre for Visual Arts and Culture at Durham University. 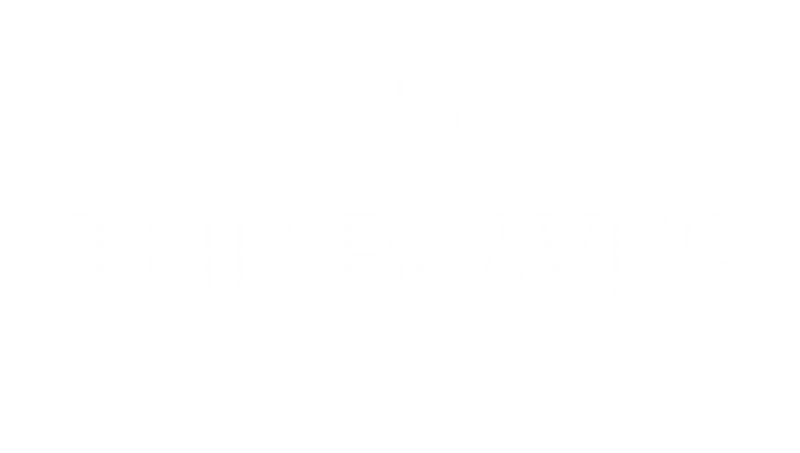 Read about our partnership with The Bowes Museum