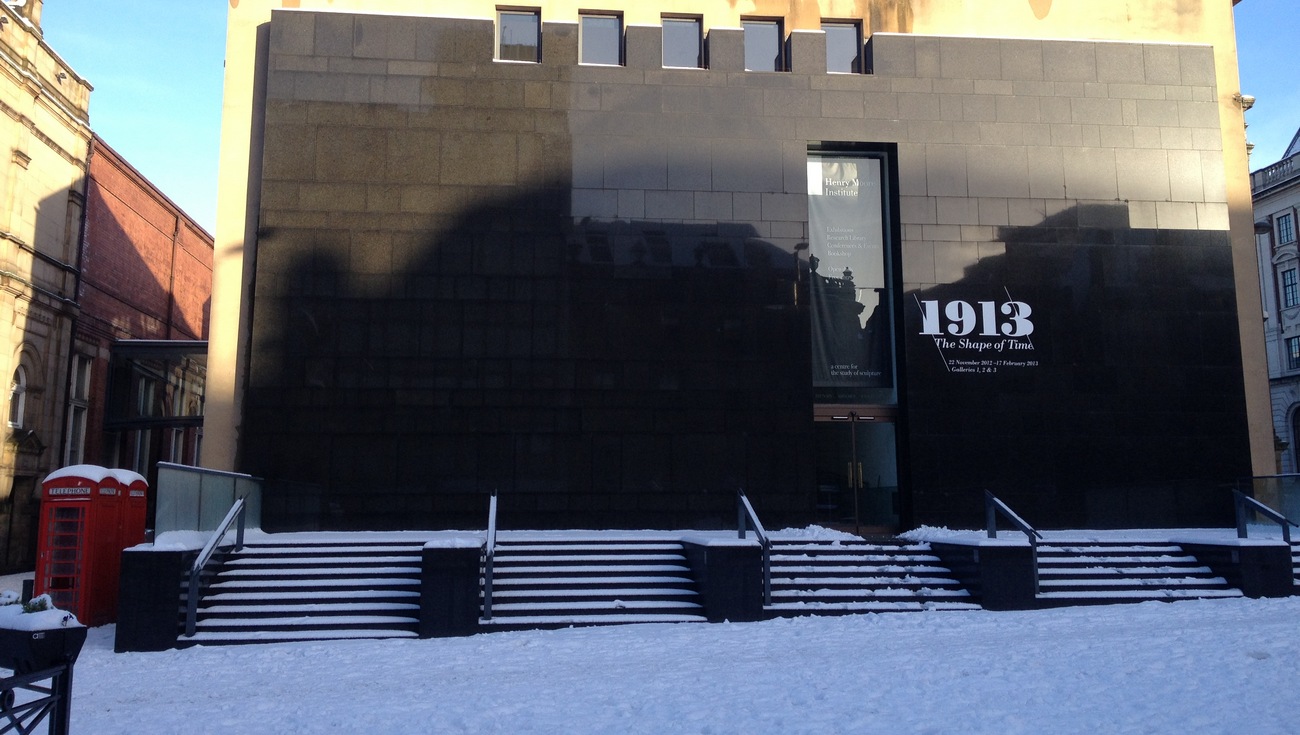 The one-day conference 1913: A Year in the Life of Sculpture was co-convened by Professor Michael White (University of York) and Dr Jon Wood (Research Curator, Henry Moore Institute), responding to the exhibition 1913: The Shape of Time (HMI, 22 November 2012 - 17 February 2013).

The symposium focused on the public life of the sculptural achievements of 1913, addressing key moments in its exhibition and display; in the textual and photographic circulation of its proposals; and in its art critical promotion and reception across Europe and across languages. It focused on single manifestations: an exhibition, a text, a poem, a manifesto, a performance, an event – all of which connect with the meaning of sculpture in this year.

Sessions were chaired by Dr Wood, Professor White and Professor Linda Dalrymple Henderson (The University of Texas at Austin).

Papers were the following:

Main image: '1913: The Shape of Time' at the Henry Moore Institute: detail of photograph by sculptor Oleksii Zolotariov (www.behance.net/zolotariov), reproduced by permission.