Exhibition Catalogue - Rubens in Private: The Master Portrays his Family (2015) 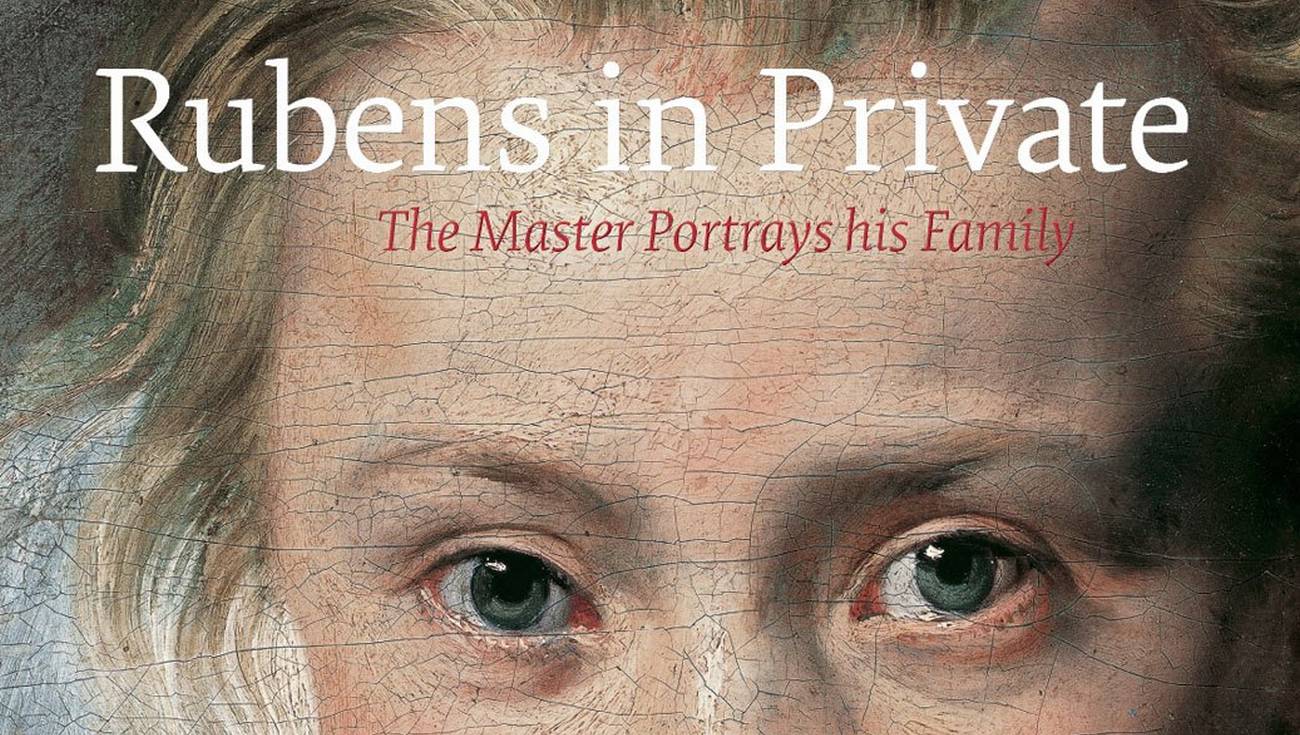 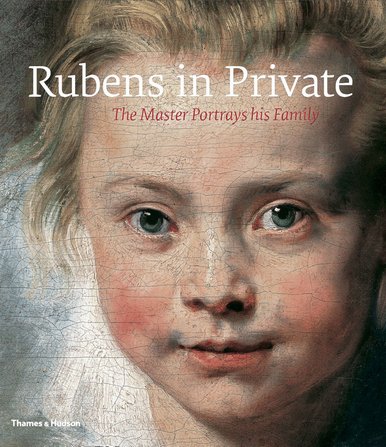 Rubens in Private: The Master Portrays his Family

Dr Cordula van Wyhe (University of York) contributed a chapter entitled ‘The Sartorial Ambitions of the Artist and his Wives: Identity and Attire in Rubens's Family Portraits’ to the catalogue of the exhibition Rubens in Private, held at the Rubenshuis (Rubens House), Antwerp, Belgium from 28 March to 28 June 2015. The exhibition featured major loans from collections across Europe.  The catalogue was published in English by Thames and Hudson and in Dutch (Rubens Privé: de meester portretteert zijn familie) by Rubenshuis & Rubenianum, Antwerp.

Michelangelo regarded portraiture as a trivial genre, and Peter Paul Rubens did not instantly develop a preference for it either. Yet Rubens succeeded, as none other, in endowing his portraits with an almost palpable sense of immediacy, and was to become one of the greatest portraitists of all time.

This book, which accompanies the major exhibition at the Rubens House in Antwerp, takes a fresh look at Rubens’s most intimate works, re-examining their functions and meanings, and reconsiders them in the context of the master’s life and his social and artistic concerns.  His most beautiful and surprising portraits are those of his immediate family. These intimate pictures were not intended for public display and are therefore considerably freer and more experimental than the likenesses he painted of influential patrons. Nothing about these private images seems idealized. They are uncommonly honest and veracious and at the same time expressive of great tenderness. While the hundreds of letters he wrote reveal very little about his emotional life, Rubens s portraits of family members testify in a special way to the affection he felt for his first and second wives, his brother and his children.

The Burlington Magazine included a review by Prof. Christopher Brown of the catalogue in its February 2016 issue (Vol. 158, No. 1355), devoted to Northern European Art.

The Historians of Netherlandish Art Reviews published a review of the ‘beautifully produced and much anticipated’ catalogue, by Aneta Georgievska-Shine (University of Maryland, College Park), including the following:

‘Cordula van Wyhe shows a similarly socio-historic bent in her essay on the role of attire in the shaping and projecting of the sitters’ identities. Though the dress as an index of a persona (and personhood) is a commonplace in discussions of early modern portraiture, this essay certainly enriches our understanding of the artist’s use of fashion as a rhetorical “ornament.” Yet for all of the cultural codes she identifies, Van Wyhe also recognizes the difficulty of answering one of the most basic questions that any study of the “sartorial” side of Rubens’s portraits invites: the interplay between conventions and personal taste as an expression of an individual subjectivity.’

Read about our partnership with The Rubenshuis