Exhibition Catalogue - On the Meanings of Sculpture in Painting (2009) 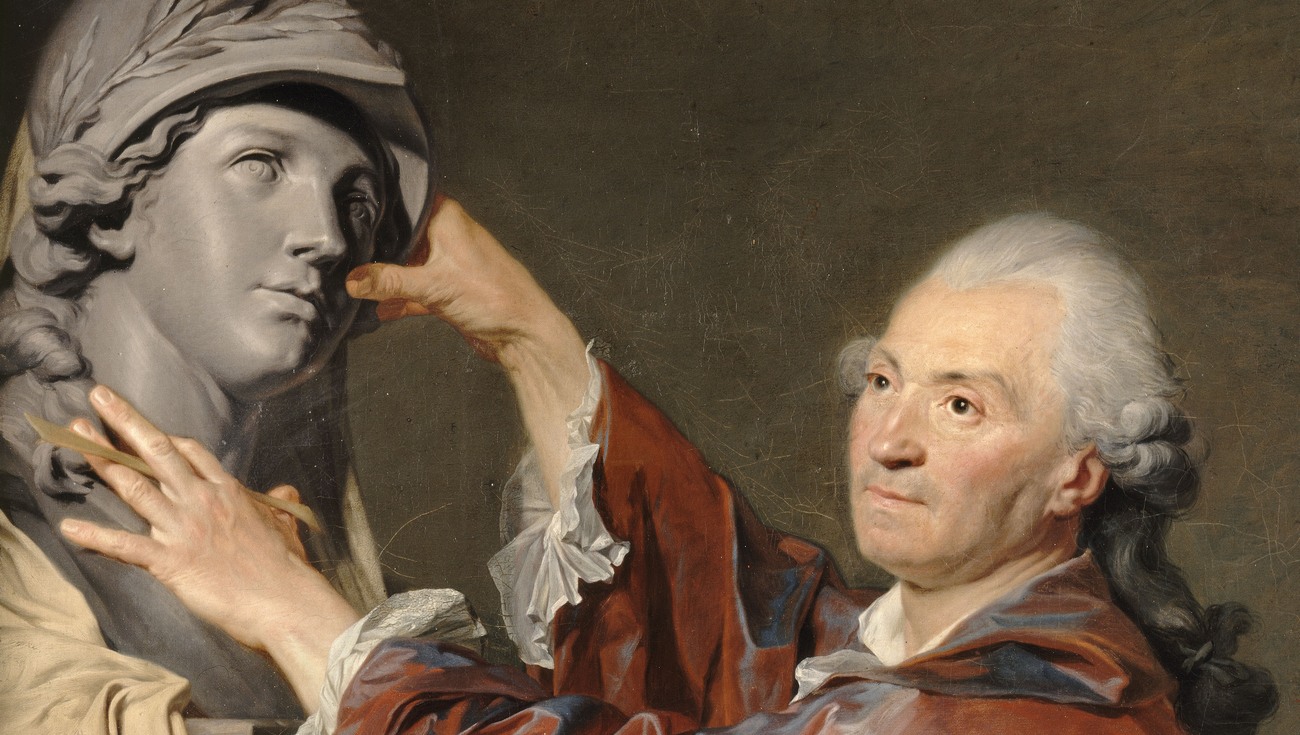 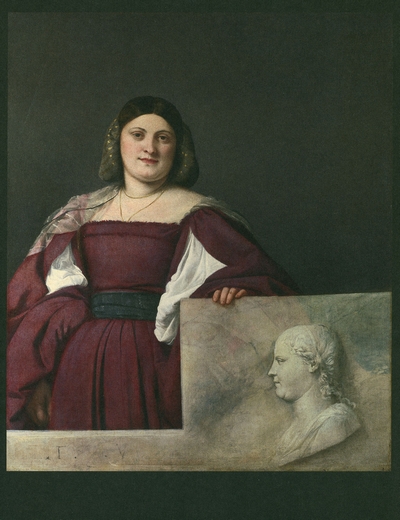 On the Meanings of Sculpture in Painting
Edited by Penelope Curtis
Published by Henry Moore Institute, 2009

On the Meanings of Sculpture in Painting is the catalogue accompanying the exhibition held at the Henry Moore Institute from 10 October 2009 to 10 January 2010, curated by Penelope Curtis.  It was the first exhibition at the Henry Moore Institute to comprise of paintings in its entirety.  The exhibition grew out of a series of workshops held in 2007 at the Paul Mellon Centre for Studies in British Art and in 2008 at the Scottish National Portrait Gallery, and many of the workshop participants were contributors to this catalogue.

‘Lawrence Alma-Tadema, Phidias showing the Frieze of the Parthenon to his friends, 1868’ by Professor Elizabeth Prettejohn (University of York; then University of Bristol)