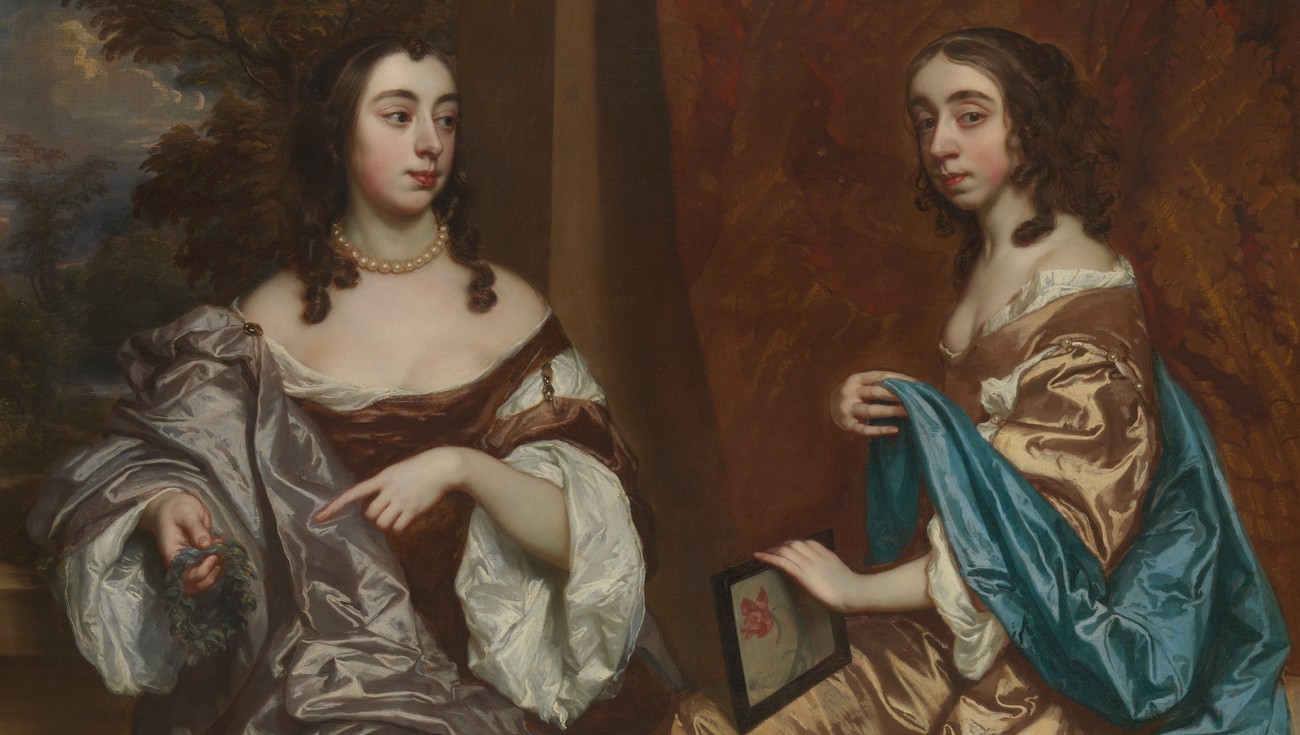 As historians have come increasingly to recognise, Britain’s engagement in a burgeoning Atlantic economy during the late seventeenth and early eighteenth centuries came to have a profound and lasting impact on the nation’s cultural identity. Yet, despite this recognition, the standard narrative of British art history in this period has remained peculiarly parochial, told as the story of a ‘native’ tradition, shaped solely by the immediate context of the British Isles and Europe. In the study of British graphic art, this historiographical framing is particularly characteristic. This thesis seeks to challenge such assumptions. It examines the various ways in which the diverse spaces of the Atlantic were given formal and imaginative expression in printed media, as well as tracing the physical circulation of printed goods in the spaces of the Atlantic itself. By re-thinking British graphic art from this expanded perspective, a better grasp of its true cultural character and geographical reach is achieved.