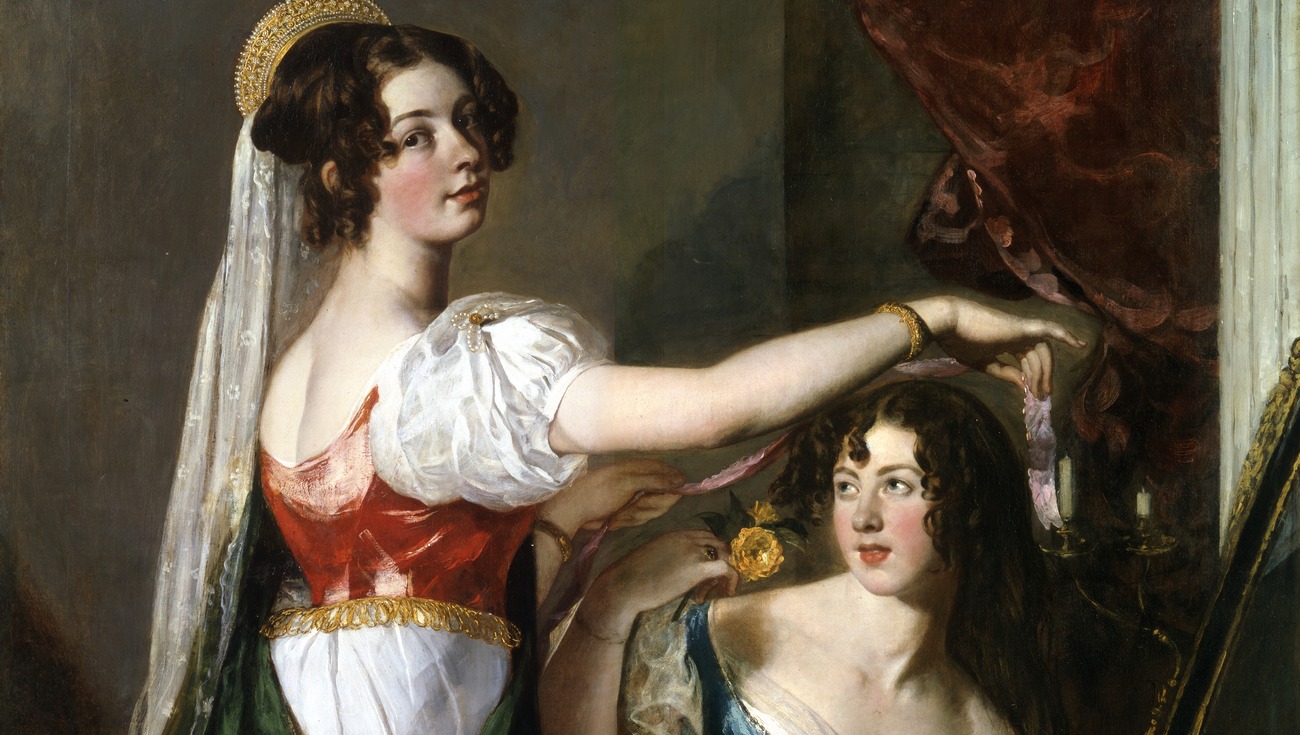 Beatrice had previously completed an MA at the University of York (2009-10). In 2018 she was appointed Senior Curator at York Art Gallery.

This thesis seeks to offer a re‐evaluation of the celebrated yet controversial painter William Etty R.A. (1787‐1849), whose diverse output has become virtually synonymous with his notorious and enduring artistic preoccupation with the nude. In his own time, Etty was periodically criticised for indulging in this perceived obsession, which troubled his contemporaries and which still dominates modern scholarship. While acknowledging the futility of attempting to preclude the nude in my reassessment of Etty’s pictorial practice, I argue that a different frame of reference might be similarly productive in seeking to redress his art‐historical significance. Therefore, this study aims to advance an alternative hermeneutic approach: one that eschews special focus on the nude, and instead examines his works through the prism of contemporary exhibition culture. To serve this purpose, I will provide close visual readings of a range of the artist’s most striking and intriguing contributions to a series of pivotal Royal Academy exhibitions, paying particular attention to the ways in which Etty exploited these summer shows as a forum for painterly performance and public display. By means of five detailed case studies – each of which expresses certain themes or perceptions of him as an artist – I intend to construct a more textured, nuanced narrative about his agenda, trajectory and presence at exhibition between the years 1820 and 1837. Consciously situating itself in the volatile climate of nineteenth‐century art criticism, my project rests upon the most comprehensive survey of contemporary press coverage related to Etty that has ever been undertaken. Ultimately, my thesis seeks to recover, reconsider and resurrect Etty’s contemporary status as an ambitious and complex participant within the late‐Georgian art world.

In 2019, Dr Bertram gave a Research Seminar at the University of York on ‘"A Monster of Beautiful Loathsomeness": William Etty’s Sirens and Ulysses’