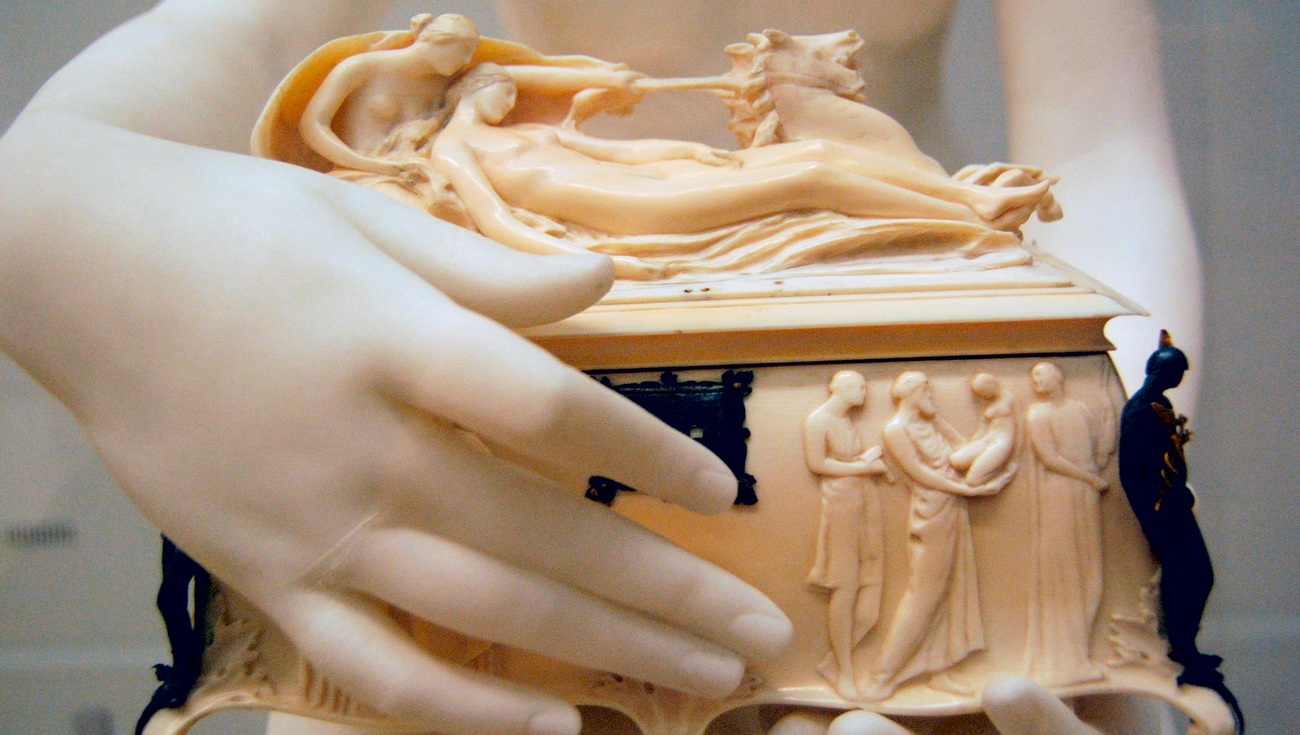 In 2017, Amy curated a display for the Henry Moore Institute Library: Sculpture in the Time of Cholera: William Calder Marshall in Rome 1836-8 was on view from 28 July to 24 September.

The Chantrey Bequest, set out in the Will of sculptor Sir Francis Chantrey, was of primary importance to the foundation and development of a national collection of British art at the Tate Gallery. It constituted the gallery’s main purchasing fund from its opening in 1897 until 1946, facilitating the selection and acquisition of works which expanded the collection of British paintings, and formed, in large part, the first collection of British sculpture displayed in a public London gallery. Scholarly discussion of the Bequest and its influence upon the Tate collection has revolved solely around paintings, and the sculpture collection has been almost entirely overlooked. This thesis constitutes the first study of sculpture in the Chantrey Bequest and at the Tate Gallery between 1898 and 1917. Chantrey’s investment controlled entry into Tate’s national canon through conditions which stipulated that works could have been made by “artists of any nation” but had to have been executed entirely “within the Shores of Great Britain.” Criticism of the Bequest dominated the British art press from the 1870s until the 1920s and provoked two public inquiries in 1904 and 1911. Critics questioned the power of the Royal Academy (RA), as Administrators of the Bequest, to judge what was representative of British art, accusing them of nepotism and institutional bias against modernist and non-Academic art, and the work of foreign-born artists. Central to these debates was the view that the RA were acting in contravention of Chantrey’s intentions. Through an exploration of Chantrey’s intentions for his Bequest and its administration by the RA, I uncover the underlying personal, institutional, and nationalistic agendas which formed a national collection of sculpture at the Tate Gallery, and highlight notable exclusions from its canon. I respond to, and complicate, critical accusations that the RA acted in contravention of Chantrey’s wishes.

Amy is currently the Research Associate on the major UKRI-funded project Pantheons: Sculpture at St Paul's Cathedral, c. 1796-1916 (2019-2022), a collaboration between the Department of History of Art at the University of York and St Paul's Cathedral.  See the project website for further details.