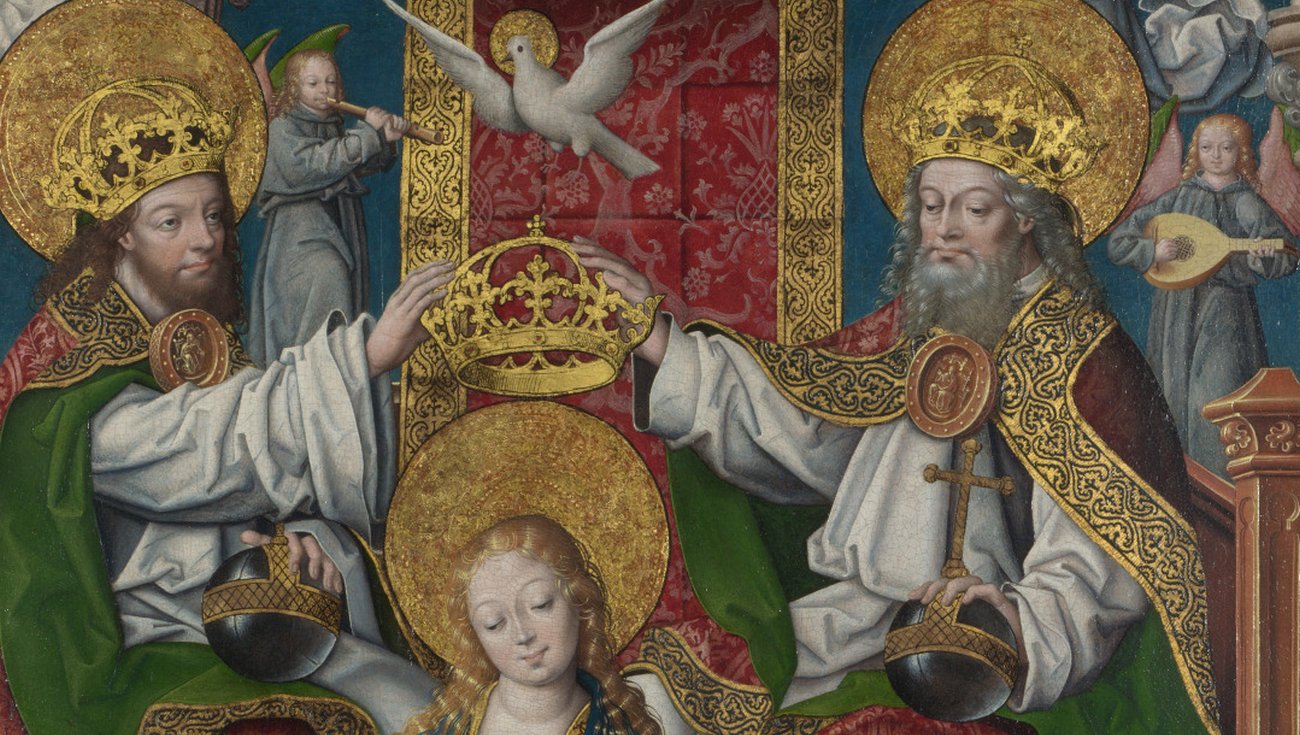 Nicola Sinclair, 'Nineteenth-century British Perspectives on Early German paintings: The Case of the Krüger Collection at the National Gallery and Beyond'

Nicola assisted in the curation of the National Gallery exhibition Strange Beauty (2014).

She gave a paper at the Visions of the North conference in 2014.

Read about Nicola's PhD experience, in her own words.

This study examines the British reception of early German painting in the nineteenth century through the case study of the Krüger acquisition for the National Gallery in 1854. It provides new information about why this collection of predominantly religious fifteenth- and sixteenth-century paintings from Cologne and Westphalia was acquired and how it was evaluated, displayed and distributed in British public and private collections, against a backdrop of midcentury developments in British public displays of art, art-historical literature, private collecting and the art market. In light of long-held perceptions that the acquisition was a mistake and that the paintings were inferior to early works from Italy and the Netherlands, this study offers an alternative perspective that it was an enterprising attempt to implement new models of historical display in national collections, and to rationalise how supposedly inferior paintings could have value in public and private collections. By looking at the way these rediscovered German paintings were evaluated, this study advances understanding of how Romantic, scholarly and formal models for reexamining early paintings overlapped, conflicted and changed in the nineteenth century. The Krüger acquisition and distribution successfully established a place for early German painting in the core collections of the National Galleries in London, Dublin and Edinburgh at early stages in their development, but it did little to redress established prejudice against the school in Britain. Decisions taken about how these pictures were presented to the public shed new light on the significance of key individuals for shaping long-term perceptions of early German paintings in Britain. Beyond the question of German art, those decisions reveal how practical and tactical considerations could be just as important as art-historical ones in choosing what belonged in a national collection of paintings.