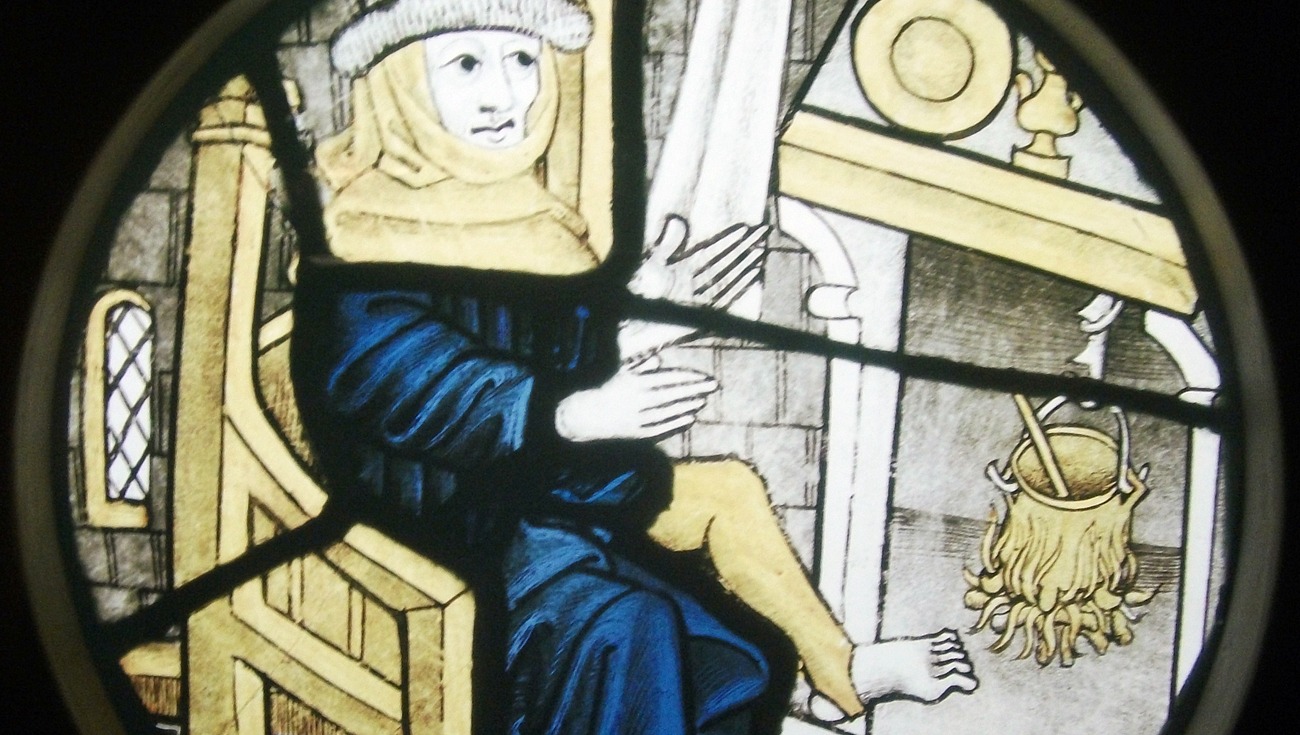 Additional funding was awarded by Glasgow Museums and The Worshipful Company of Glaziers; and in 2016, Marie was also a recipient of the OCHS Scholarship, from the British Archaeological Association.

This research explores the world of Thomas and Drake, a transatlantic art dealership formed by landscape painter George Grosvenor Thomas (1856-1923), his son Roy Thomas (1886-1952), and glass-painter and glazier Wilfred Drake (1879-1948). Together, they were the only art dealers to have specialised solely in the selling and adaption of Medieval and Renaissance stained glass during the first half of the twentieth century, and did so on an unprecedented scale. Handling thousands of panels, their stock now underpins many collections worldwide, underlining their status as exceptionally important and prolific vendors. This thesis provides an in-depth and sustained study of the activities of Thomas and Drake, and its predecessor, the Grosvenor Thomas collection. Unravelling their rich stock, often sourced from English country houses (often from those that were the receptacles for high quality displaced continental stained glass, collected by British aristocrats during the early nineteenth century), this work provides part of the next chapter in the story of the trade and dispersal of European glazing schemes. Stained glass is situated as an important interior design element, especially popular in the revival style mansions of the extremely wealthy, where other original architectonic salvages from once great country estates were also accommodated. The ways in which their stock was physically transformed, both before and after sale, is revealed, as well as the firm’s origins, operations, collaborators, and customers. Sustained analysis of the different phases of collecting undertaken by Glasgow-born William Burrell (1861-1958), the firm’s most longstanding customer (and founder of the internationally significant Burrell Collection museum) illustrates Thomas and Drake’s work in context. This is enhanced by new reconstructions of the layout and glazing of Burrell’s final home, Hutton Castle (Scottish Borders), and transcriptions of the extensive correspondence between Wilfred Drake and William Burrell have been reproduced in full for the first time.

Read more about this thesis.

Read about our partnership with Glasgow Museums