As part of her collaborative work with Tate, she co-curated the Tate St Ives Summer 2014 exhibition International Exchanges: Modern Art and St Ives 1915–65 with Sara Matson (Tate St Ives) and Chris Stephens, which was also shown at Middlesborough Institute of Modern Art (MIMA).

Here, Rachel talks about her research and shares some of the highlights of her experience as a CDA research student.

My research aimed to widen the view of modern art in St Ives, Cornwall, between 1939 and 1949 by taking a more international approach. I focused on two interlinked types of exchange: the movement of objects, people an ideas through communication and transport networks between St Ives and elsewhere, and the modern art movements which were the subject of continued thought and exploration by artists working in the town.

Early on I found that theoretical arguments associated with studies of place, hybridity and mobility were powerful tools for my own approach to art in St Ives. I thought about these artists’ relationships with St Ives in comparison with preceding experiences in other places and as filtered through their personal and professional needs. For Russian artist Naum Gabo, moving to St Ives was an opportunity to develop a burgeoning Constructive movement in Britain, which he saw as growing out of the seeds of Constructivist art of his home terrain. For Barbara Hepworth and Ben Nicholson, West Cornwall offered a new landscape to discover and a new community of artists and friends. For them all, the environs of St Ives was a relatively safe place to which they could attach some hope and trust during the tumultuous autumn of 1939.

Despite their new position on the edge of Britain, these artists continued to work at the forefront of British modernism and to develop work and ideas that extended the paths set out for them by modern art movements. After a lot of archival field work, I decided to focus on how these artists’ communication networks during the 1920s and '30s had shaped their understandings of different art movements - mainly Cubism and Constructivism - and to explore how they continued, questioned or redefined these movements from St Ives during the wartime and postwar periods. 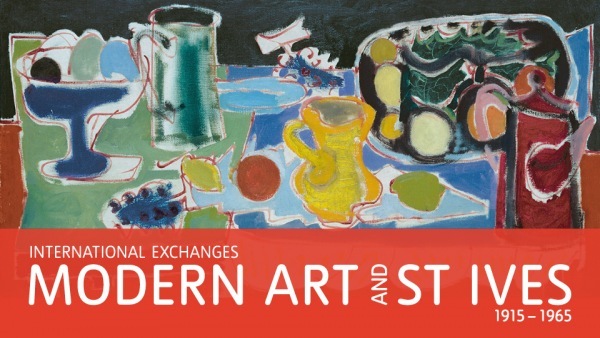 Being associated with Tate meant that I could draw heavily on their strong collection of modern art by key artists associated with St Ives, as well as on their library and archive collections. The key outcome of this association for my project, however, was an exhibition project with Tate St Ives. Conducted alongside my thesis, the exhibition took a similar stance to my thesis but with a broader frame which encompassed multiple generations of artists working in St ives. Working with colleagues Sara Matson and Chris Stephens helped me to put ideas into words and to learn from their own research and vast experience making exhibitions. Seeing the broader project of International Exchanges take its own form also, perhaps surprisingly, led me to follow my own approach to the wartime period with more focus and intent, as it highlighted to me how different forms of internationalism characterised St Ives at different moments throughout the twentieth century.

I became especially aware of the role of exhibitions for furthering research ideas and for presenting new perspectives. Having gained an insight into the curatorial process, I have also felt better able to pursue a career that bridges academic spheres and art organisations.

Key moments in the PhD: 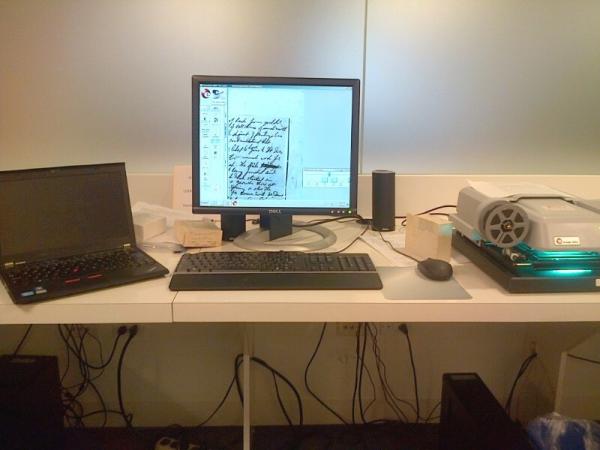 At the Archives of American Art, Smithsonian Institution, New York 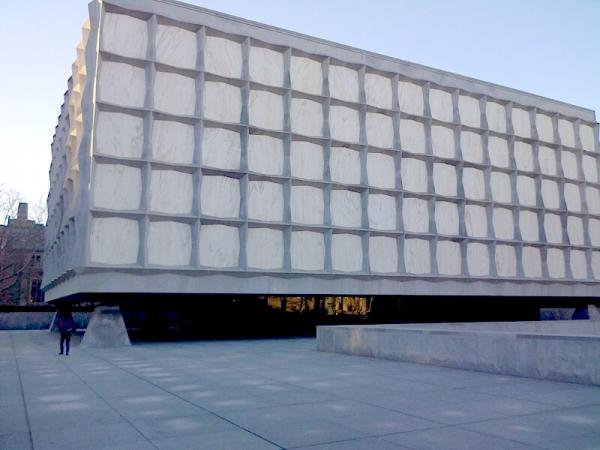 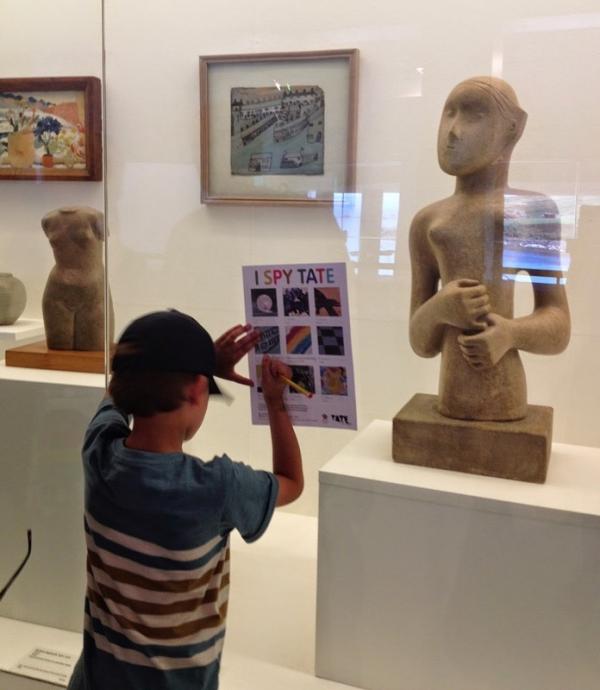 ‘Craft and the Handmade’ showcase in the International Exchanges exhibition with Henry Moore’s Girl in the foreground (1931, Tate). 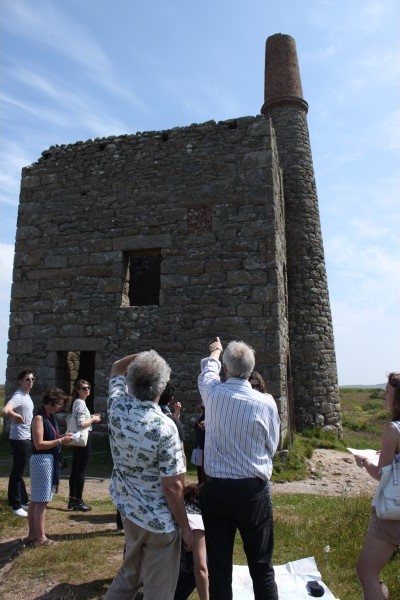 Below: Installing the largest painting by Sam Francis for the exhibition International Exchanges at mima, Middlesborough (October 2014) and final installation of the ‘Body and Environment’ gallery. 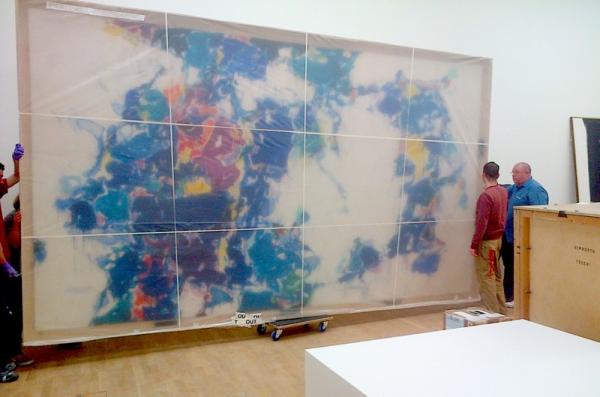 Installing the largest painting by Sam Francis for the International Exchanges exhibition at MIMA, Middlesborough (October 2014) 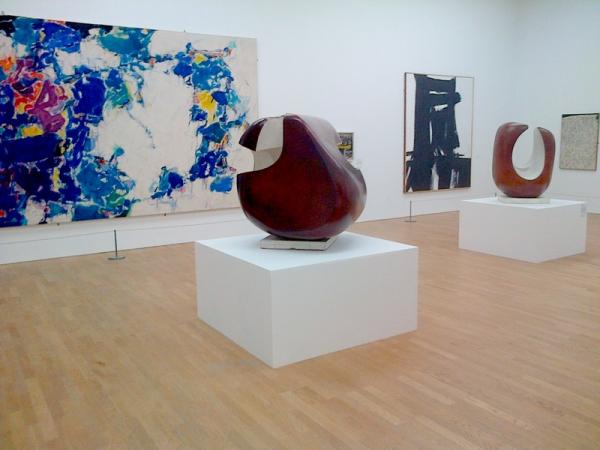 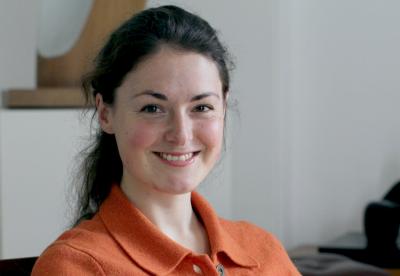