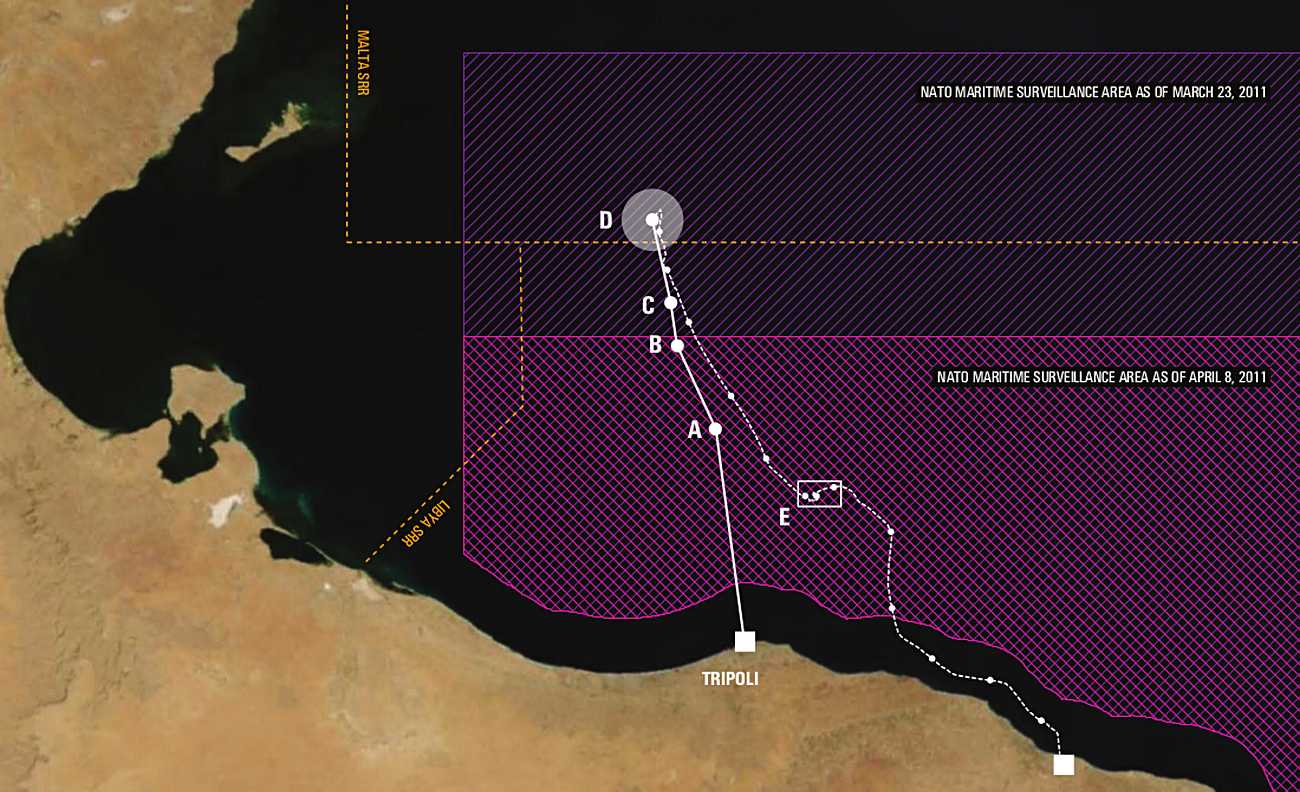 In anticipation of the exhibition Refuse/Refuge, which opened at York Art Gallery on 20 July 2018, the York Festival of Ideas hosed three screenings of the film Liquid Traces: The Left-to-Die Boat Case (2014), introduced by the exhibition’s co-curators, University of York PhD students Martha Cattell and Kyveli Lignou-Tsamantani.

The film, a Forensic Oceanography project, was directed by Dr Charles Heller and Dr Lorenzo Pezzani. It offers a reconstruction of events when 72 passengers left the Libyan coast heading in the direction of the island of Lampedusa on board a small rubber boat. Left to drift for 14 days in NATO’s maritime surveillance area, only nine people survived.

The film was produced within the framework of Forensic Architecture with the support of the House of World Cultures. See the project website for more information on the film. 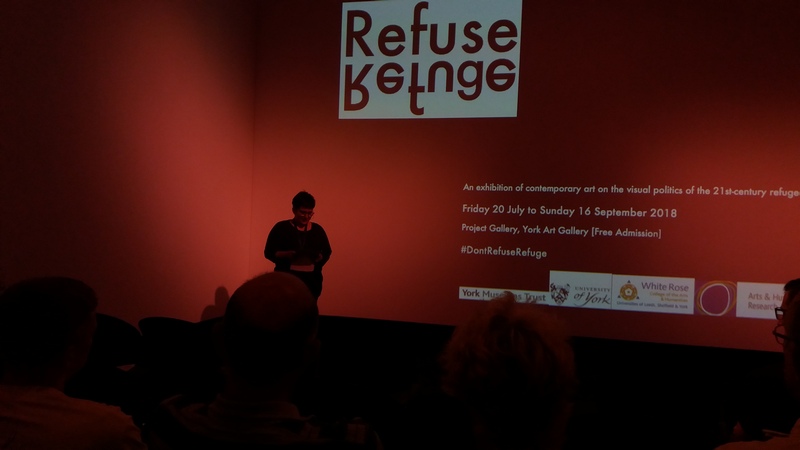 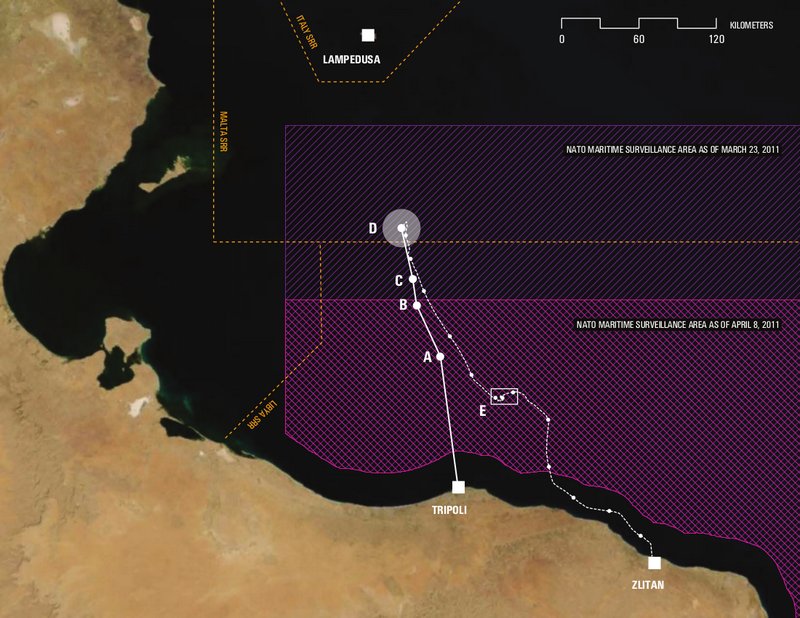