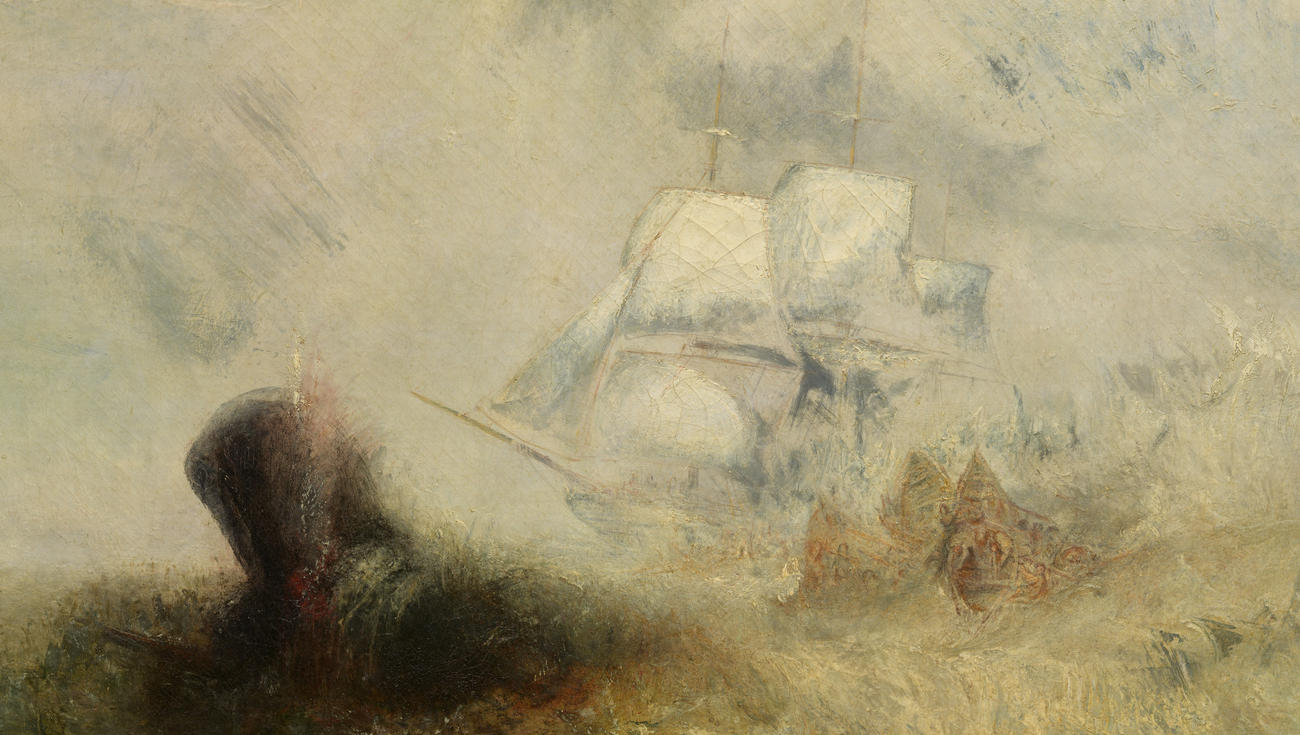 Participants were invited to present a position paper in response to key images and/or objects from the exhibition and the Hull collections. Their presentations ranged across the fields of marine painting; critical animal studies; interdisciplinary folk art and craft studies; Arctic studies; and British art history. The papers were subsequently published and are available to read online, alongside the virtual re-creation of the exhibition on the Department's Research Portal.

Introduction: Turner in the City of Culture? Introductory Sketches

Jason Edwards (University of York): 'Ecosmopolitan Encounters in The Circum-Polar Contact Zone, or Turner in the City of Culture'

Out of their Element? Imaging Aquatic Mammals

Ben Westwood (University of Oxford): 'Out of Their Element'

The Ethics of Scrimshaw 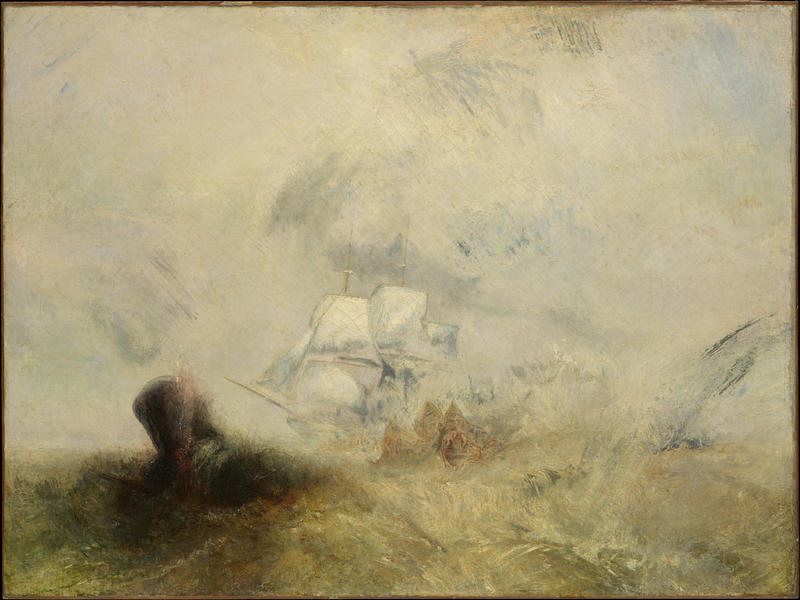