Coinciding with the first large-scale survey of her sculptures in Europe, at the Yorkshire Sculpture Park, American artist Ursula von Rydingsvard joined YSP’s executive director Peter Murray in conversation to discuss her work, for the University of York Yarburgh lecture on 14 November 2014.

The event was supported by a digital installation in the University's 3Sixty demonstration space in the Ron Cooke Hub.

Ursula’s iconic sculptures filled the skyline throughout the park at YSP from 5 April 2014 to January 2015, along with more than 40 smaller works on view in the Underground Gallery. Later in 2015, YSP extended the outreach of the exhibition by presenting six of Ursula’s sculptures at the Biennale in Venice. 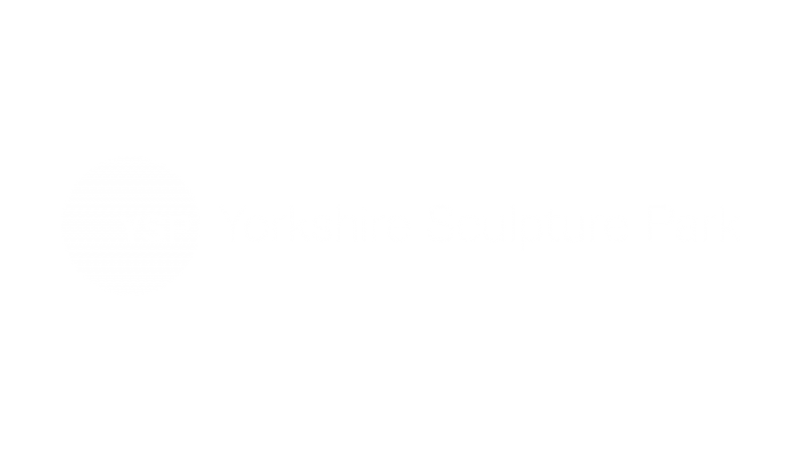 Read about our partnership with Yorkshire Sculpture Park