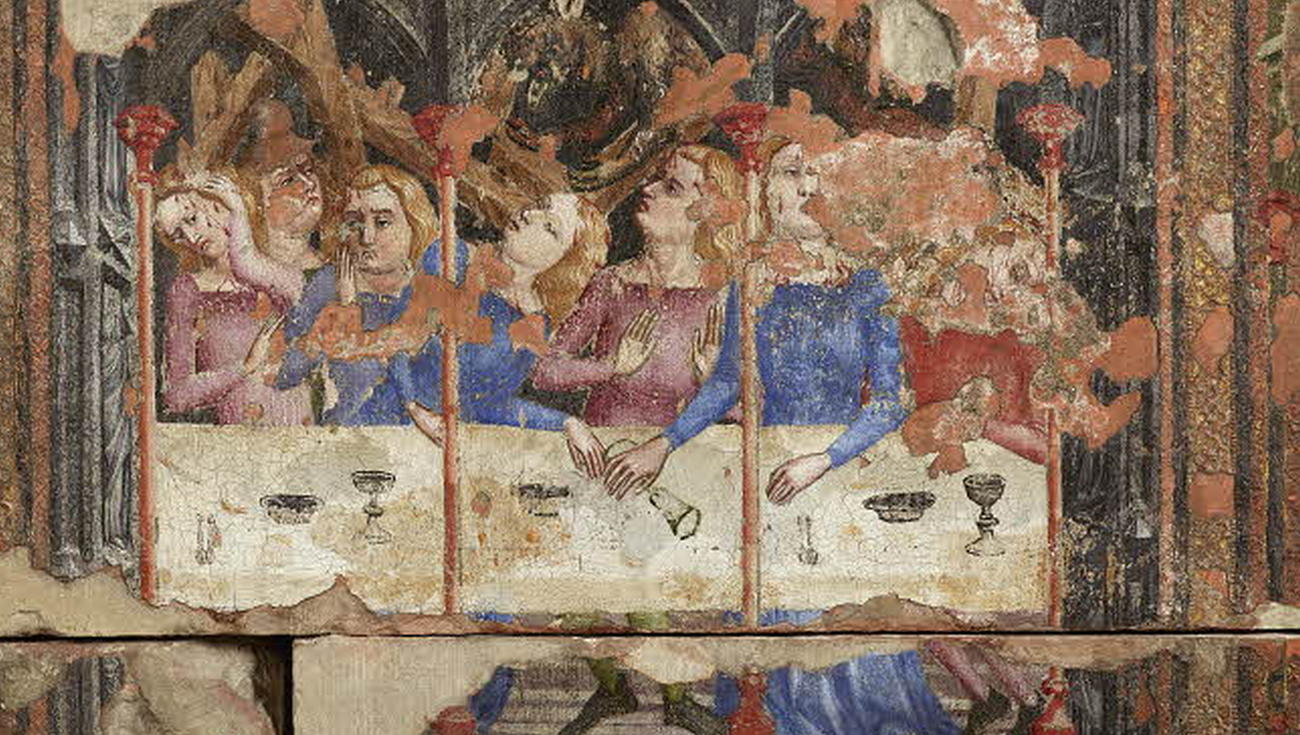 Members of the Department of History of Art at the University of York spoke at an international conference at the British Museum: ‘Invention and Imagination in British Art and Architecture, 600-1500’ was held from Thursday 30 October to Saturday 1 November 2014.

The three-day conference was organised by The British Museum and the Paul Mellon Centre for Studies in British Art. It explored the ways in which artists and patrons in Britain devised and introduced new or distinctive imagery, styles and techniques, as well as novel approaches to bringing different media together. It was concerned with the mechanisms of innovation, with inventive and imaginative processes, and with the relations between conventions and individual expression. It also addressed notions of sameness and difference in medieval art and architecture, and how these may be historically evaluated and explained.

Professor Tim Ayers and James Hillson were both members of the major St Stephen’s Chapel research project, a collaboration between the University of York and the Palace of Westminster.

Professor Ayers (University of York) and Dr Jane Spooner (Historic Royal Palaces) gave a joint ‘Object Session’ on both the Thursday and Friday, focusing on ‘The Painted Fragments from St Stephens Chapel Westminster’.  They presented the documentary evidence for the paintings, their technique and subject matter, and their virtual reconstruction.

AHRC-funded PhD research student James Hillson (University of York) gave a paper on ‘Iterative Invention: Delayed Design in Dynastic Gothic at St Stephen’s Chapel, Westminster and Norwich Cathedral Cloister’ in the session on ‘The Role of Response’, chaired by Dr Jonathon Foyle. The other speakers in this session were Dr Kristen Collins (Getty Museum) and Dr Veronika Decker (University of Vienna).

Dr Laura Slater (post-doctoral researcher on the ‘SPECTRUM-Visual Translations of Jerusalem’ research project, University of York) gave a paper on ‘Inventing and Imagining Place: Jerusalems in England and the Case of Westminster’ in the ‘Envisioning’ session, chaired by Dr Tom Nickson (The Courtauld Institute of Art).   The other speakers in this session were Dr John Munns (University of Cambridge) and Professor Julian Luxford (University of St Andrews). 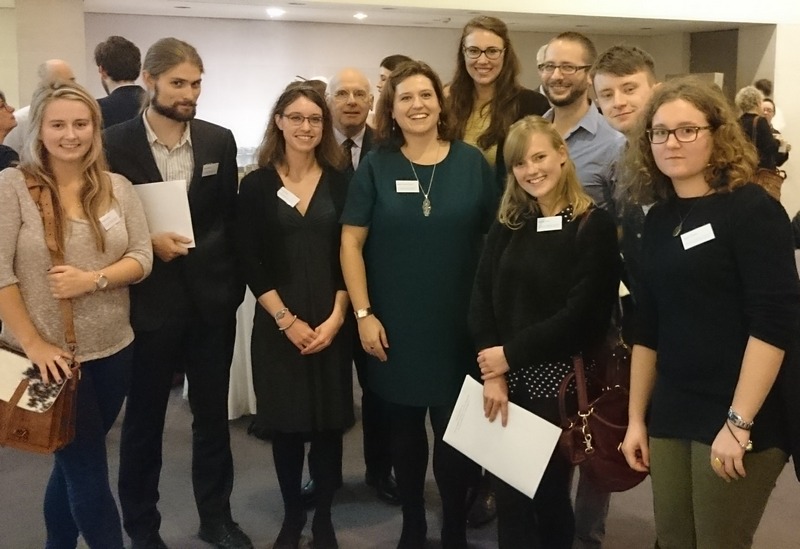 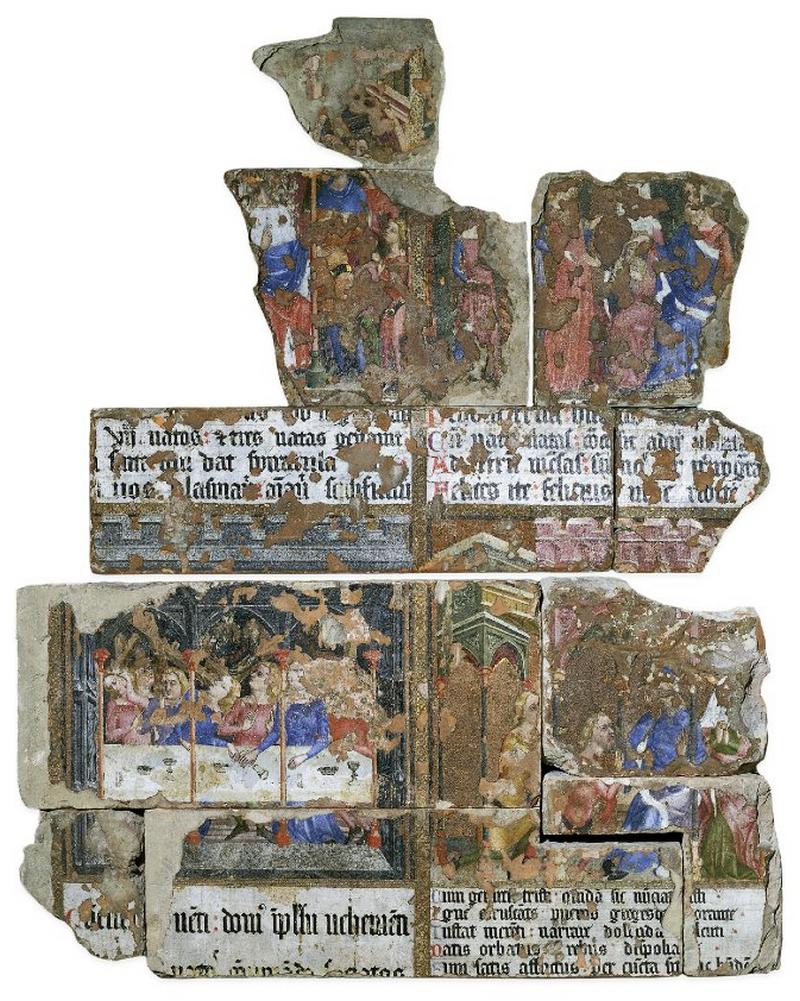 Read about our partnership with Historic Royal Palaces